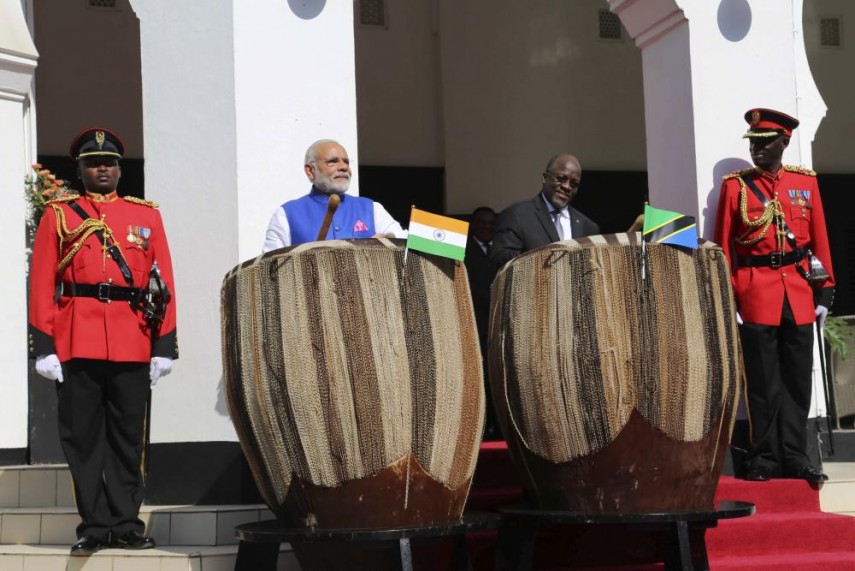 Modi succeeded at the jugalbandi and broke the internet with responses- well praises and spoofs of course.

This is not the first time PM Modi has shown his overzealousness for musical instruments. Remember his Japan trip where he played with taiko drummers? The PM spent a few seconds watching a pair of percussionists play on the drums and then grabbed the sticks himself. Halfway through his performance, he pointed his drum stick like a pro to invite the other drummers to join in—all like a sequence from some musical.

To each his own, and his drum.