Watch: Svetlana Kuznetsova Snips Her Hair And Bosses The Match 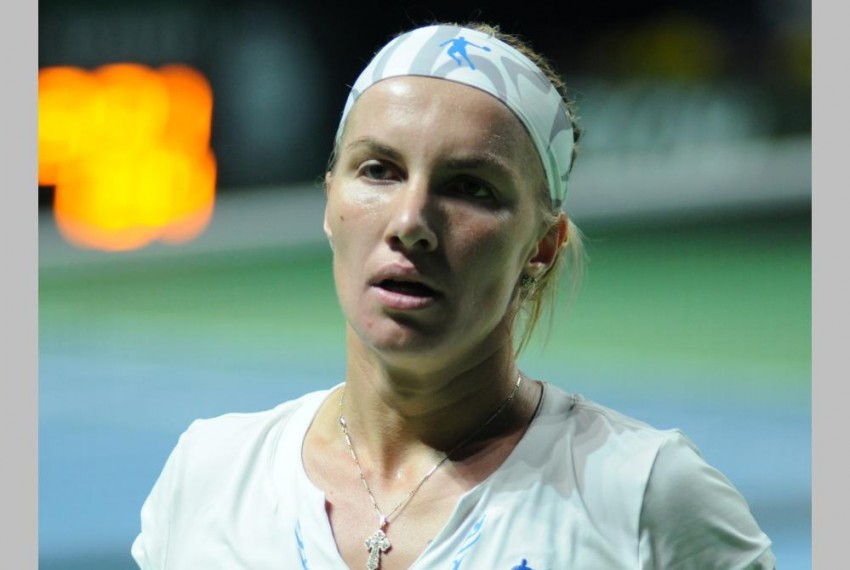 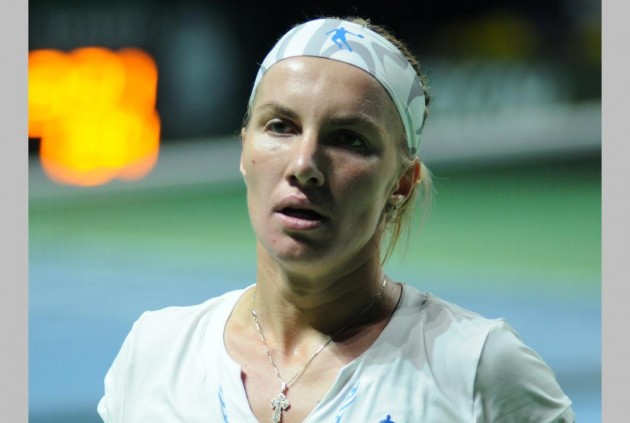 At the WTA finals in Singapore yesterday, Russian tennis player Svetlana Kuznetsova was trailing Agnieszka Radwańska and basically having a bad time. Her solution: snip off a bit of hair.

Kuznetsova was trailing the defending champion 1-2 in the third set of the game and apparently decided that the hair getting into her eyes was a problem and did something about it. She requested the chair umpire for a break and promptly cut off half of her ponytail.

The chopping off seemed to work for the Russian, who saved a match point in the final set before finally beating Radwańska 7-5, 1-6, 7-5.

The player is said to have been inundated with questions about the incident and Kuznetsova responded by saying that the plait would get into her eye everytime she hit a good shot.

“I thought, ‘OK, what’s more important now, my hair which I can let grow, or the match?’ I thought, ‘OK, I got to go for it right now’, and that’s it. I was not thinking too much, though,” she was quoted as saying. The Russian said that she didn’t even know how much she had snipped off.

The WTA also put out a video of the incident.

After the game, she took to Instagram to say: “Sometimes you gotta do it not by best hairdressers and not at best time.”

Daily Curator: After Board Says Tata to Cyrus, Bombay HC May Have a Case to Hear