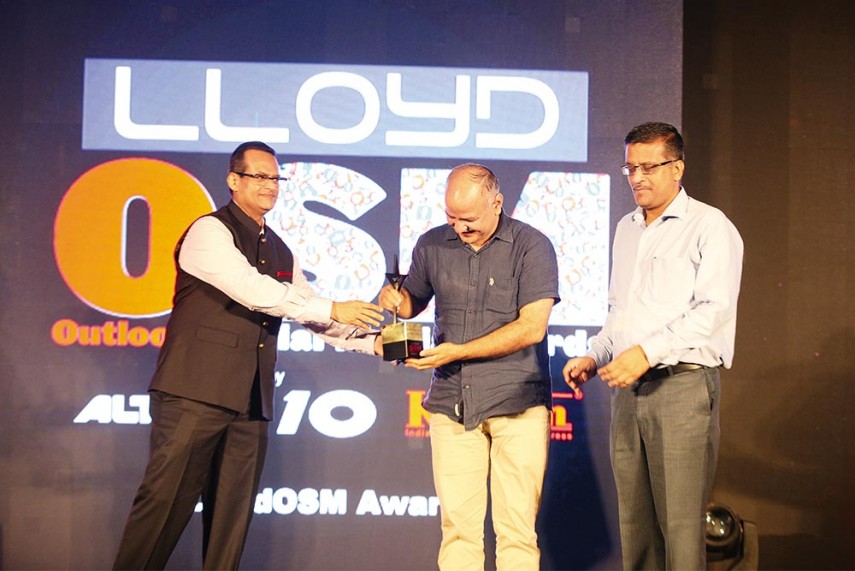 He came, he fought and he won the hearts of people of Delhi.

During the course of his rule, Arvind Kejriwal realised that the best way to remain in touch with people was social media. He tweeted and posted his government’s decisions, victories, aspirations, exasperation with centre.

And he was chosen as the OSM Minister of the Year for successfully using social media to be an Aam Aadmi's Chief Minister.

While collecting the award on his behalf, Deputy chief minister Manish Sisodia said: “Arvind writes what comes to his mind, people like it because he speaks people’s language. Those who don’t like, trolls.”

Watch Sisodia at the award function: