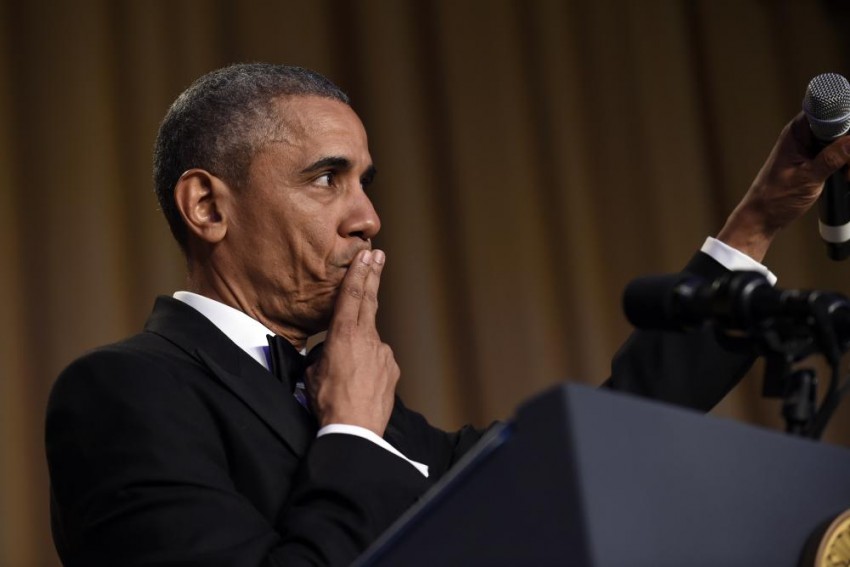 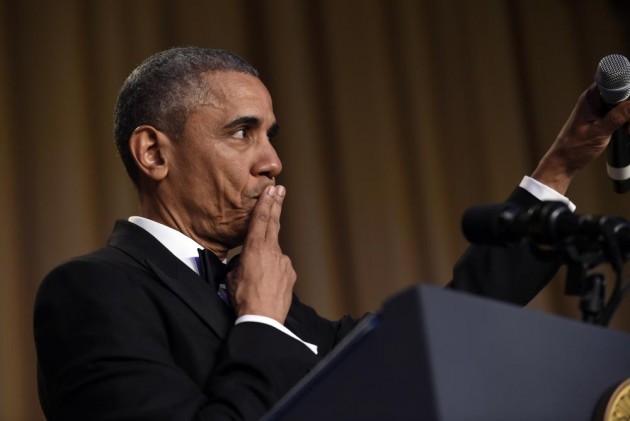 During his final White House Correspondents' Dinner, President Barack Obama left his audience positively entertained with his hilarious speech in which he took digs at Donald Trump, Ted Cruz, Bernie Sanders and even Hillary Clinton.

Obama took potshots across the board, including at little Prince George for turning up in his bathrobe!

Watch! This will make your Sunday evening for sure:

Tip: Watch out for the end. Literal MIC drop.

How Far Have You Come? Take Some Tips From Om Malik