The second movie in the Reacher series realeasing four years after the first part. 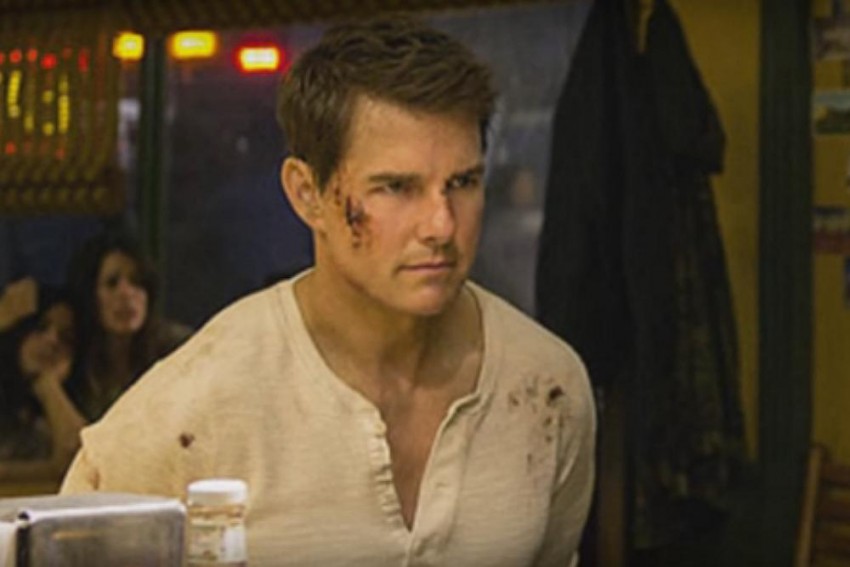 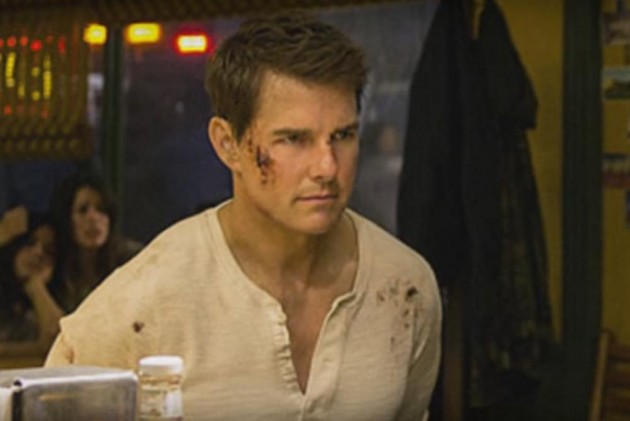 Jack Reacher: Never Go Back, is the second movie in the Reacher series realeasing 4 years after the first part. The movie stars Tom Cruise as the lead. The movie follows Jack Reacher(Tom Cruise) who is returning to the headquarters of his old military unit in Virginia. He meets Major Susan Turner, played by Cobie Smulders, who he has been solving cases with across the country. Upon his arrival, he is informed that Turner is accused of espionage. The action thriller is slated for an international release on 21 October 2016.

People Participating In The Maratha Kranti Muk Morcha In Thane