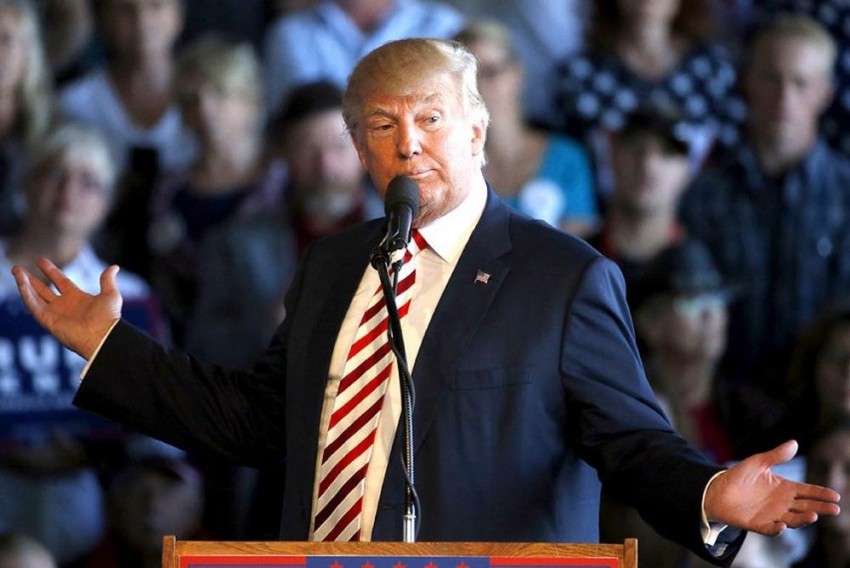 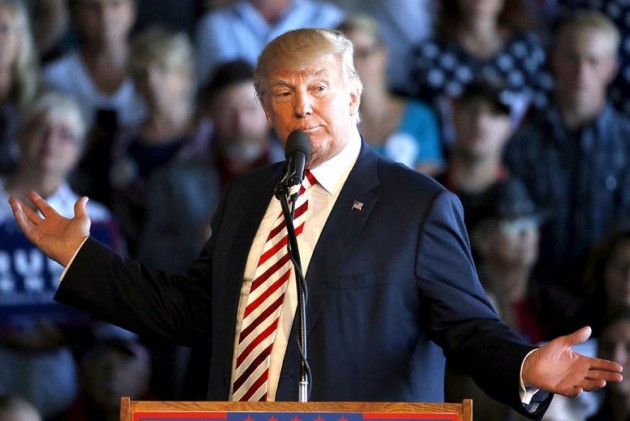 The video is believed to be aimed at members of the large Indian community in the United States. Trump had even addressed a Hindu-American rally organised by the Republican Hindu Coalition on October 15th in New Jersey.

The authenticity of the video cannot be verified. However, foreign media outlets have credited it to  Republican Hindu Coalition which is rooting for Trump.

The video begins with a ‘Happy Diwali’ message and has a montage from the Mumbai Terror attacks and from Trump’s address in New Jersey earlier this month. For the real-deal, go on to the 18-second-mark to watch Trump do his Hindi bit.

Trump had earlier said that he loves “Hindus” and he loved “India” and that both countries would be the ‘best of friends’ if he came to power.