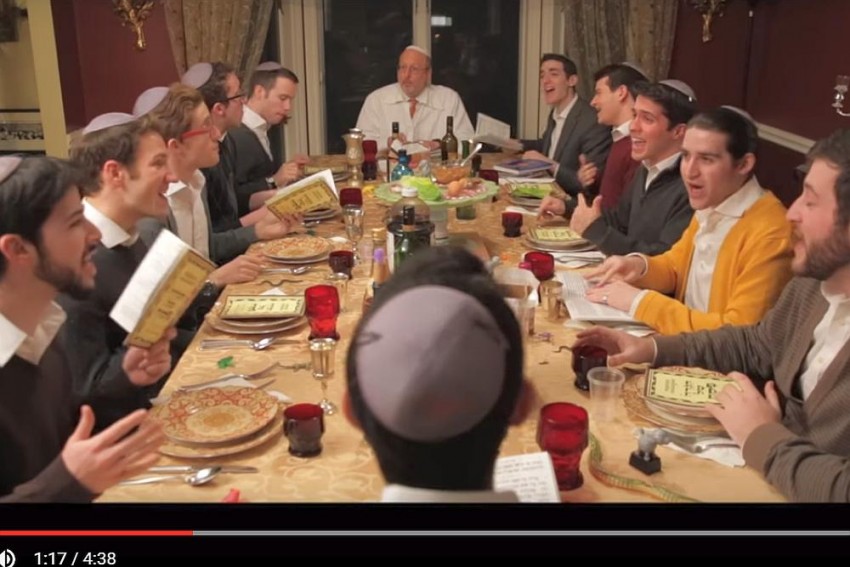 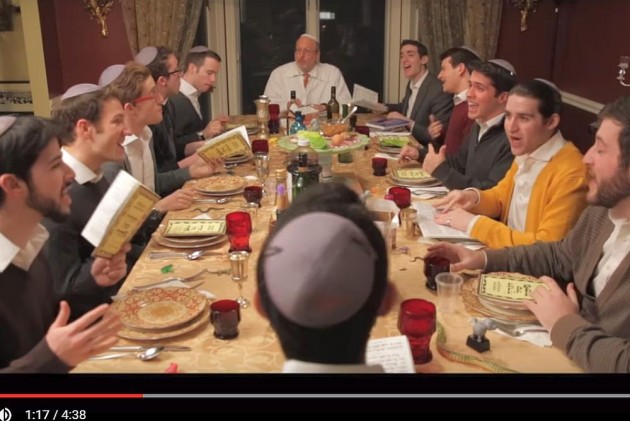 The story of the Exodus — Moses leading the Jews out of Egypt — is perhaps one of the most popular of Old Testament stories.

The Israelites had been turned into slaves under a certain cruel Pharaoh who would not let them go to the desert to celebrate a festival. So God made terrible things happen in Egypt. The river Nile apparently turned red, the fish died, the land became full of frogs and insects and flies. There were hail storms that flattened crops and locusts which ate up every green thing in Egypt except in Goshen, where the Israelites lived.

When none of this convinced the Pharaoh to let the Israelites go, it is believed that in a single night the eldest son of every family in Egypt died except in Goshen because God asked every Israelite family to kill a lamb and splash some of the blood on the doorsteps of the house. They roasted and ate the lamb with bread made without yeast. And this is how death 'passed over' their houses. This tradition continues and every year during spring, Jews abstain from foods with leaven and sit down for Seder meals  during Passover to remember how God liberated them from slavery and established them as a nation under Moses. What better way to disseminate Jewish history, religion and literature!

The rest of the story is of course about how Moses ultimately led the Israelites out of Egypt with the Egyptian army on their tail. God apparently sent a wind that cleared a pathway through the water for the Isarelites but when the soldiers tried to follow, the entire army was drowned.

Tributes To The Prince Of R&B