Video: The Goal The World Is Talking About 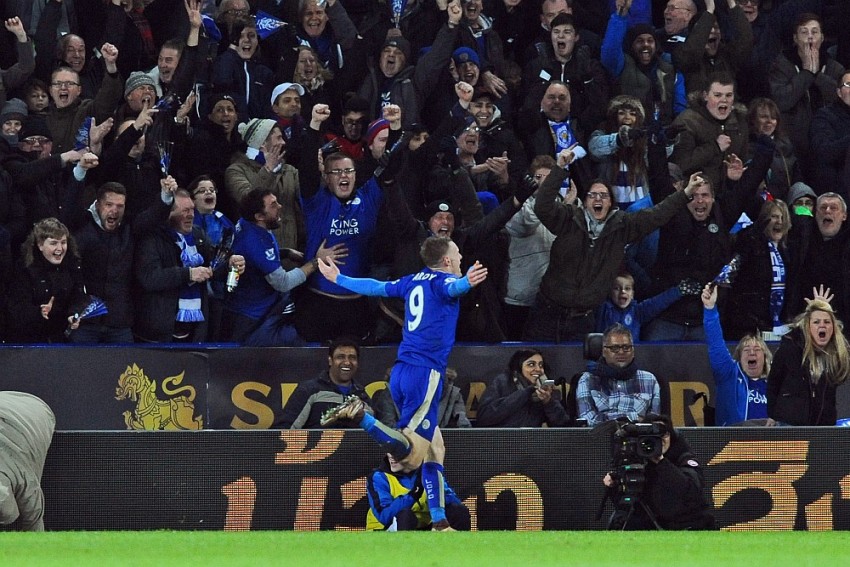 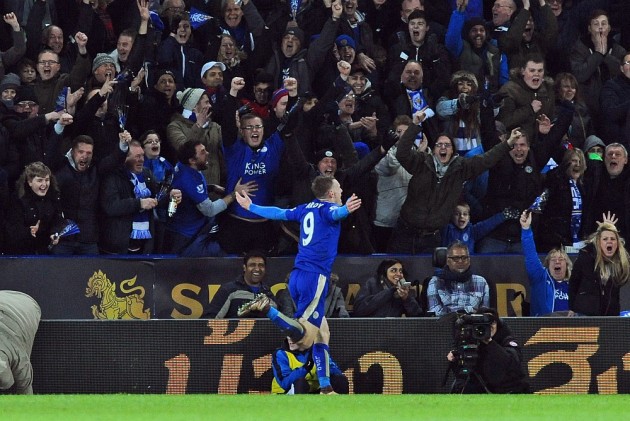 It is the goal that has grabbed global headlines. Leicester City's Jamie Vardy has hit the purple patch this football season but this goal is the cherry on a very well constructed cake. Depending on whose reaction you consider, it's either the goal of the decade, year, or month.

Here's what happened. As a long ball dropped in ahead of him from behind his shoulder, Vardy probably had one thing on his mind: Shoot! One bounce later it probably had a bit of Vardy's leather still on it. What a shot it was, a twenty-five yard rasping dropper that beat the otherwise efficient Simon Mignolet in the Liverpool goal.

The reactions were effusive. His manager Claudio Ranieri said it was "unbelievable what Vardy did". Adrian Butchart, the man directing a movie on the Leicester striker, was in the stands and he would want to recreate that bit of magic on the field on the silver screen, it was just that good.

Liverpool's generally emotional manager Jurgen Klopp was pretty impressed yet not so much too. "It's nice to be in a stadium where Jamie Vardy scored goal of the month but in an ideal world not when you're manager of the other team," Klopp said.

And social media went into its usual 'Oh my God' season.