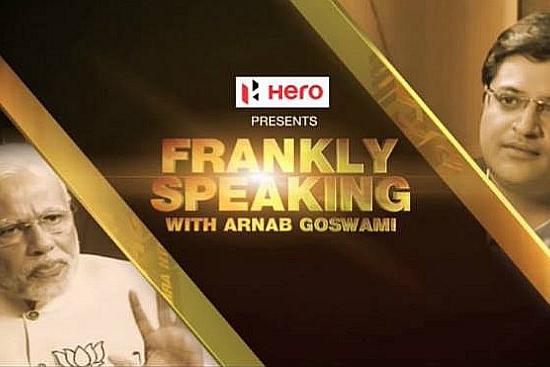 While there had been general fatigue with a surfeit of Narendra Modi interviews, the one on Times Now had to get serious attention, and even if it was not as much of a talking point as the Rahul Gandhi interview, it did turn out to be quite a good interview in the end.

(Yes, the first two tweets aren't exactly responses to the interview, but since they were connected to the subject, we thought we'd include them anyway)