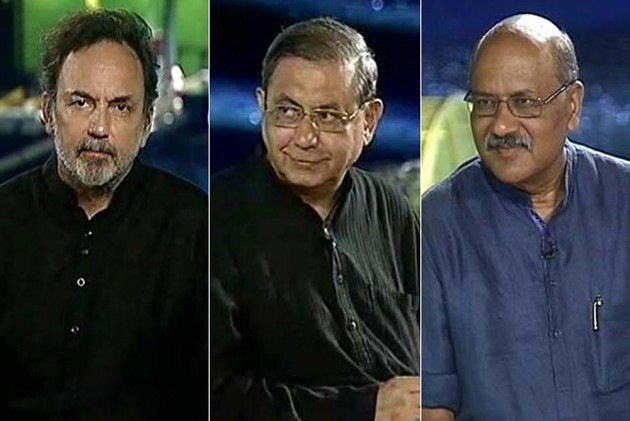 Over 200 years ago on May 17 Napoleon Bonaparte ordered the annexation of the Papal States to the French Empire. While annexations are (hopefully) passé now, electoral battles and fortunes are the talk of town. Here’s a roundup of everything you should look at, and out for:

Also making tongues wag in something that cannot be called news is that the titular character in the popular daily soap ‘Sasural Simar Ka’ changed into a fly over the weekend. Then there is also the case of the US pushing the boundaries of innovation: a law firm in the country just hired a robot to do research and the country’s first successful penis transplant also went off well, reportedly.