I am reminded of a funny incident associated with Vishwanath when he and a few others were invited by 'Tiger' Pataudi to play a match in Bhopal. On the rest day they decided to go on a 'shikar'. They had hardly entered the jungle when suddenly they were surrounded by 'dacoits' who fired a few shots from their rifles in the air, warning them not to try anything funny. Vishwanath, Prasanna and the other members of the party were asked to get down from the jeeps and hand over their belongings. When one of the men accompanying them tried to run, he was 'shot' down by the 'dacoit' leader. Vishwanath and Prasanna were told that they were being held to ransom. The petrified Vishwanath, who was tied to a tree, started weeping and explaining that he was an India Test cricketer and the country needed his services. The 'dacoits' had never heard of cricket and weren't in the least bit impressed. They were eventually released, when the ransom was supposedly paid to the 'dacoits' and Vishwanath breathed a sigh of relief.

Only later did they come to know that the 'dacoits' were, in fact, 'Tiger' Pataudi's servants and the whole incident was staged as a big hoax! Prasanna knew this, as 'Tiger' had told him earlier, but poor Vishwanath to this day doesn't believe that it was a make-believe hold-up, and not help shivering in fright when reminded of it. Even the man who was supposedly 'shot' down by the dacoits was not enough to convince Vishwanath that he was the victim of a practical joke. The experience was too much for him. 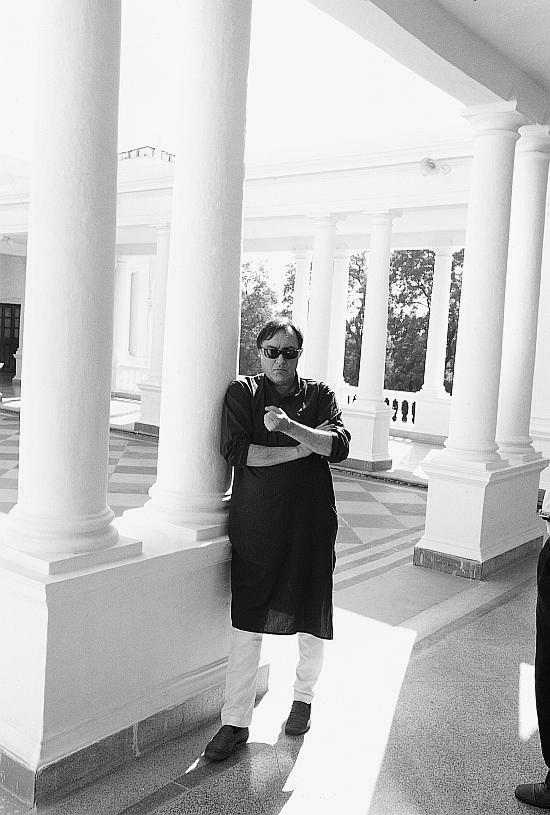