The World Watched, They Wept 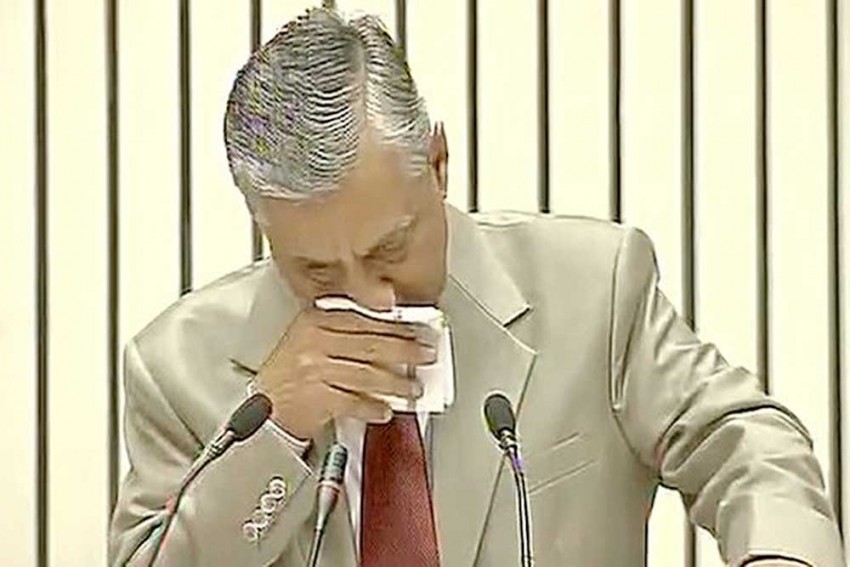 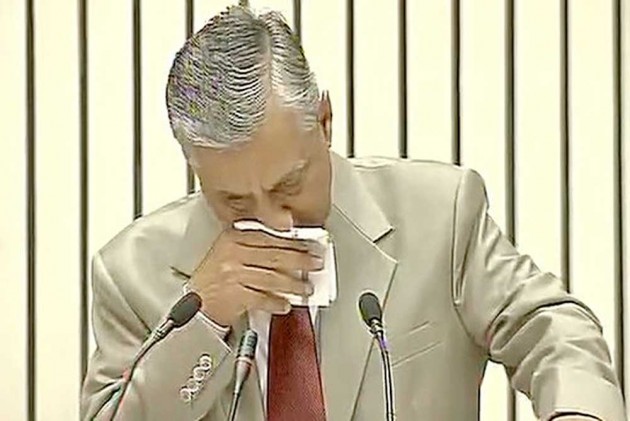 On Sunday, April 24, the Chief Justice of India, T S Thakur spoke about India's overworked judiciary and how the common man's faith in the justice system is at an all-time low. Justice Thakur seemed under much presure, so much so that he broke down in front of the Prime Minister, joining an illustrous list of leaders to have done so in public, including the Prime Minister himself.

We bring to you a list of brave men who swim against the current, break stereotypes and aren't afraid to wear their hearts on their sleeves.

During a much talked about Facebook event in Menlo Park, California, Narendra Modi broke down while talking about his childhood.

His Amreeki bro, President Barack Obama famously broke down while talking about the shooting at Sandy Hook elementary school where 20 children died.

If you think Obama is a softee, well how about Putin. He is all macho, right? The Russian President got emotional as he addressed supporters during a rally in Manezhnaya Square near the Kremlin.

Closer home, Aaam Aadmi Party leader Ashutosh sobbed hard on national television when he spoke to the daughter of Gajendra Singh, the farmer who killed himself during an AAP rally.

Aamir Khan is of course all about the water works. He cries on screen, off screen, pretty much all the time. He last cried after watching Salman Khan’s ‘Bajrangi Bhaijaan’. Oh and also after he watched his nephew Imran Khan’s ‘Katti Batti’, co-starring Kangana Ranaut. 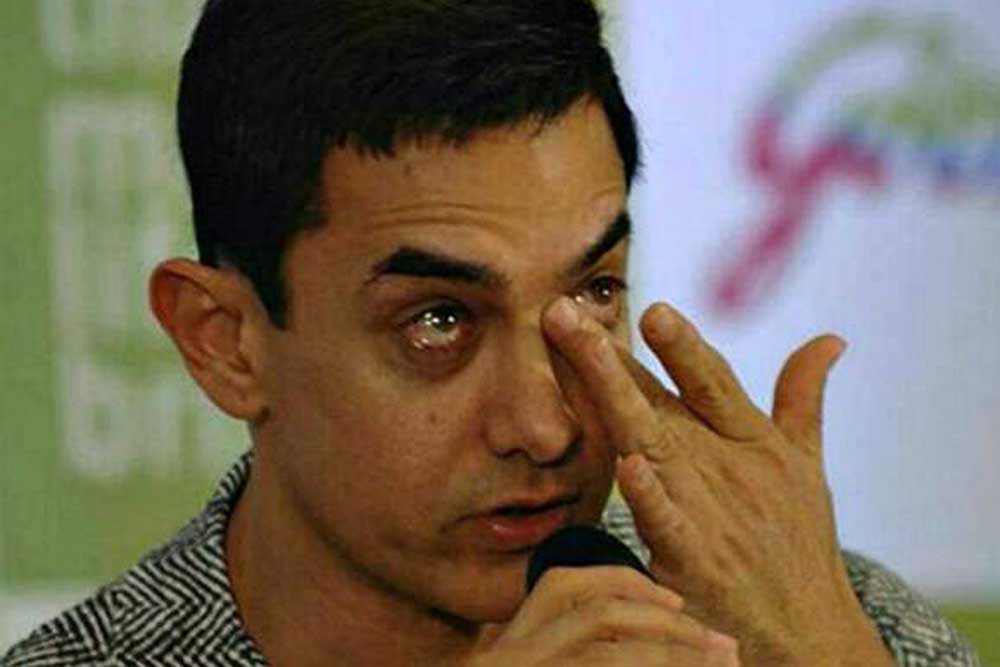 Sanjay Dutt burst into tears upon hearing the verdict that sentenced him to some time in prison. 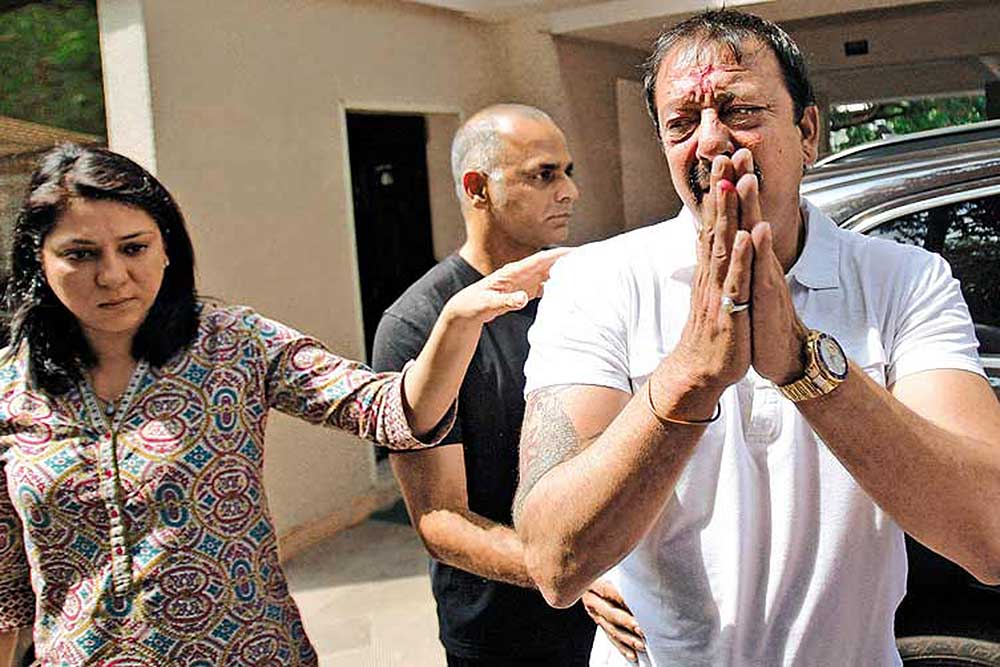 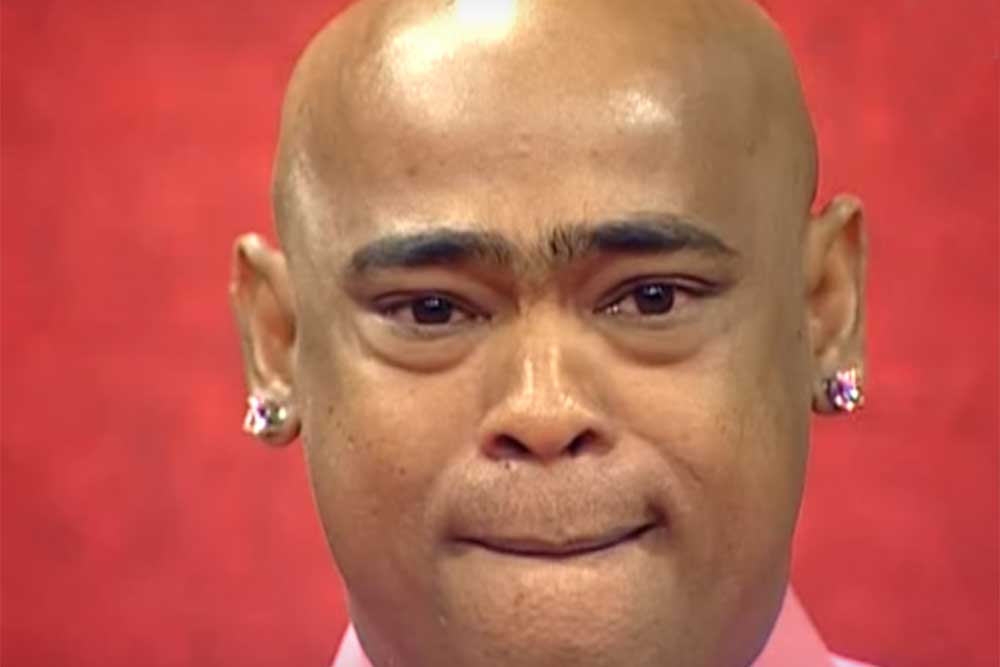 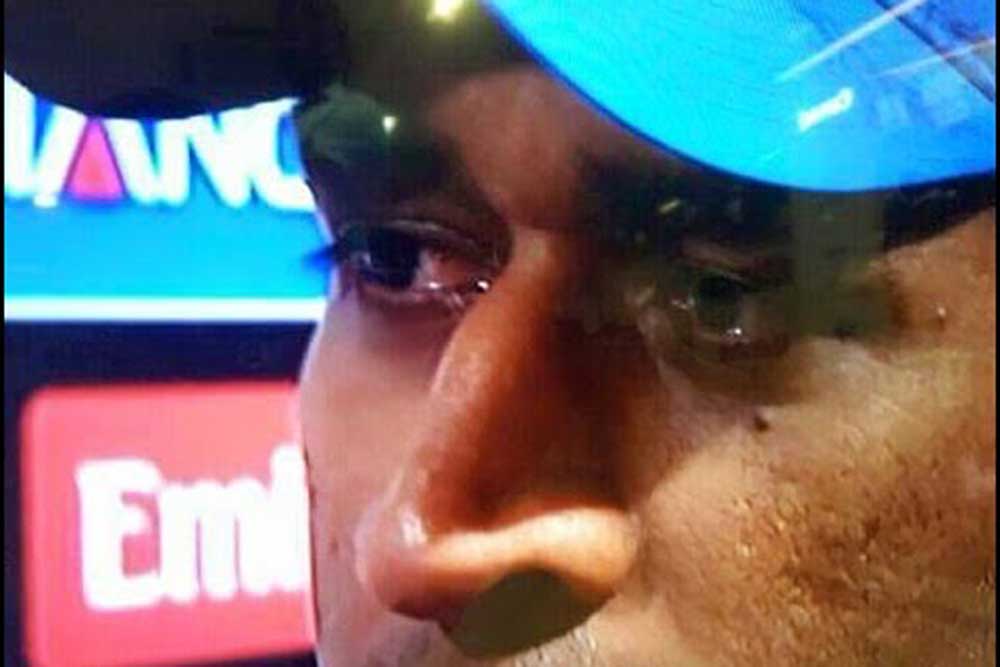 The match fixing scam that rocked Indian cricket also saw Kapil Dev being hit by bouncers and so upset was the legend that he broke down on national television while defending himself. 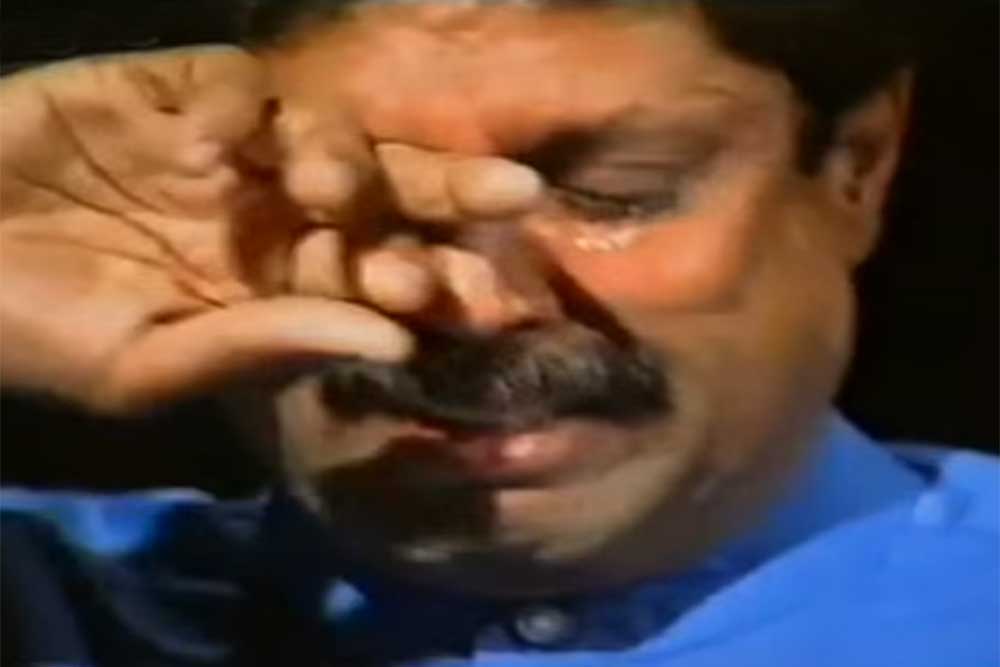 Of course, crying in pubic isn't just a male prerogative. Here's Former Australian Prime Minister Julia Gillard choking up while announcing a scheme for the differently-abled.