The Stones, Waters, Dylan - Death Of The Desert Trip Dream 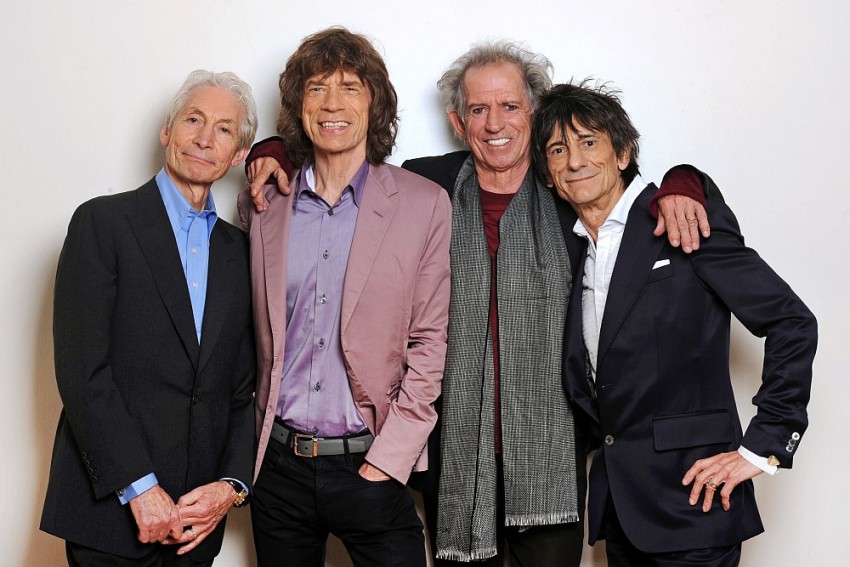 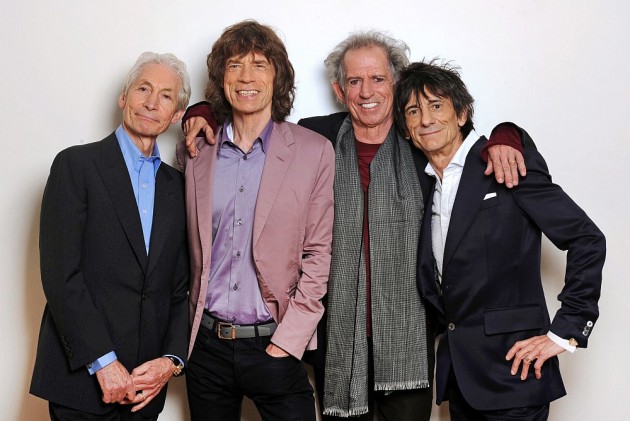 Music lovers and baby boomers have been salivating at the prospect of a dream line up at the Coachella music festival in California later this year. The Rolling Stones, Bob Dylan, Paul McCartney, Neil Young, Roger Waters, and The Who shall descend on the town of Indio, California for the Desert Trip Festival between October 7 and 9, 2016.

But don't get your hopes up of attending this once-in-a-lifetime concert (given the average age of those performing, it is unlikely there’s going to be many more gatherings like this one).

The hype around the event was built up for some time and tickets, which went on sale on the May 9 were sold out in just a few hours. This happened despite the announcement of a repeat of the event scheduled for the following weekend. All tickets — ranged from single-day general entry pass for $199 to VIP passes for the entire weekend that cost $1599 — were gone in the blink of an eye.

The manner in which the tickets were sold was controversial. Hopefuls had to wait in a 'virtual line' for hours prior to release of tickets online, at the end of which thousands were left disappointed.

5 hours. I got on exactly 10 am when it opened. When I got to the end of the line,sold out. #badbusiness #DesertTrip pic.twitter.com/oEOdoe5VCw

never thought I'd see the day when a line at the DMV is not the slowest line around, #DesertTrip

Any and all hopeful of witnessing the event must now scour eBay and other such websites and bear costs up to $3000. That is ironical. The festival — which showcased artists that the baby boomer generation grew up with — was hailed as a modern day Woodstock by many. Indeed, two of the artists, Neil Young, and The Who, were a part of the Woodstock line-up way back in 1969.

Tickets for Woodstock were priced at $18 at the time though the majority of the 400,000 strong crowd were allowed in for free. The pricing for Desert Trip, meanwhile, was called 'outrageous' by Gersh Kuntzman in the NY Daily News. Kuntzman, despite being a professed fan of those performing who owes a great deal to music, feels that unlike Woodstock, Desert Trip was no more than an expensive attempt at capitalising on nostalgia.

The millennial generation, usually the target for most music festivals, were not the demographic that organisers were aiming at (this was all but ensured by the pricing). For their parents and grandparents, however, this is an event of some significance. Many see this as these weekends as the swansong of a dying generation, for it is not likely that this shall be repeated. As Neil McCormick put it in The Telegraph, "[t]his vintage Coachella may be the last stand of rock's ancient regime. It is going to be one hell of a gig. After this, we're on our own."

Therefore it is apt that the final word should go to one of those fans:

@RollingStones @PaulMcCartney @MickJagger We wait 3 hours for tix to #DesertTrip and lose to scalpers. We're your age. We made you. WTF

The Battle Of The Two Madrid Sides