The Pleasures And Politics Of Pornography 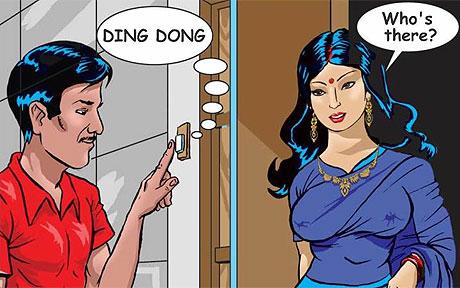 Sohini Ghosh in the Himal Southasian:

The anti-censorship feminist position, whose politics this writer shares, initiated debates that profoundly shaped contemporary understanding of consent, women’s sexual pleasure and the implications of using censorship as a strategy for social change. Anti-censorship feminists drew attention to the difference between sexist speech and sexually explicit speech and argued that by conflating sexual explicitness with sexism and misogyny, anti-porn feminists had failed to interrogate gender-based discrimination in ‘respectable institutions’ like religion, the family and the judiciary. Moreover, by focusing exclusively on ‘harmful images’ anti-porn feminists understand neither harm nor the complexity of images. Instead, by framing sexuality within a discourse of violence, they had encouraged sexphobia and victimology. Anti-censorship feminists repeatedly draw attention to the overwhelming data that fails to show causal links between pornography and violence, including the research that radical feminists quoted in their ‘anti-porn campaigns’.