The Night Keith Richards Pulled A Knife On Donald Trump 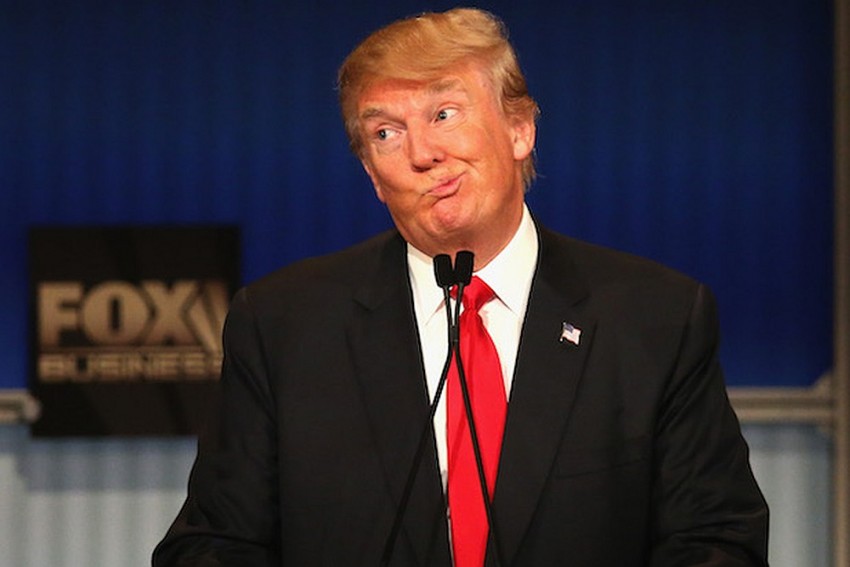 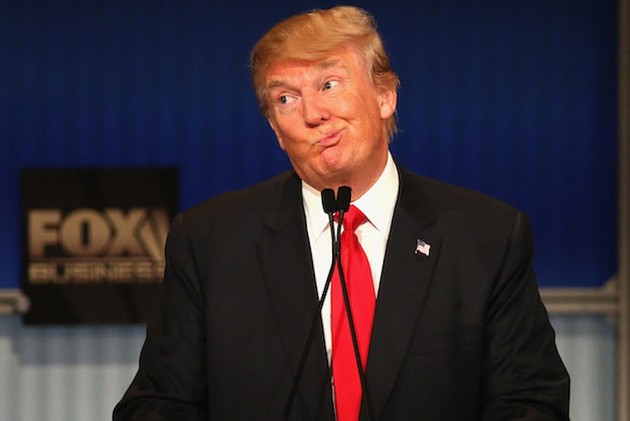 Recently, mediaite.com pulled out a delightful anecdote shared by Rolling Stones tour producer Michael Cohl back in 2015 with pollstar.com about the night Keith Richards pulled a knife on US presidential candidate Donald Trump and how he had to ultimately fire the latter.

It all happened at a 1989 concert in Atlantic City when Rolling Stones decided to do pay-per-view show at a large view, so Cohl decided to rope in Donald Trump. The Rolling Stones were of course completely against the idea:

And I opened my big mouth in the meeting with The Rolling Stones where they go, "This is all great, but we're not going to be affiliated with Donald Trump. At all. Screw you." And I go, "I will control Donald Trump! Don't you worry!"

So when the contract was signed Trump agreed to not be a part of any of the promotions except in Atlantic city and he even agreed to not show up for the gig.

However on the big night, Cohl received word to come to the press room in the next building about an hour before the group was set to interview with CBS. To his surprise, Trump was there getting ready to do a press conference.

Of course it didn't work. After Cohl's third attempt, Keith Richards pulled out a knife and threatened to go to the conference room himself to deal with Trump. So Cohl went to Trump and threatened to cancel the entire pay-per-view performance, at which point Donald Trump started doing what he does the best. Screaming:

"You don't know anything! Your guys suck! I promote Mike Tyson! I promote heavyweight fights!" And I notice the three shtarkers he's with, in trench coats, two of them are putting on gloves and the other one is putting on brass knuckles. I go on the walkie-talkie and I call for Jim Callahan, who was head of our security, and I go, "Jim, I think I'm in a bit of trouble." And he says, "Just turn around."

I turn around. He's got 40 of the crew with tire irons and hockey sticks and screwdrivers.

And off he went.

And that was the night I fired Donald Trump.