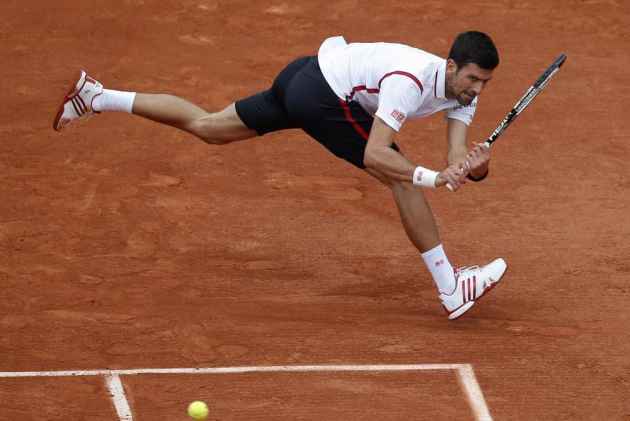 Good morning! It was on this day, 342 years ago, that Chhatrapati Shvaji Maharaj was crowned the first king of the Maratha.

And it also seems that good things do come to those who wait. After being rejected by close to 18,000 potential owners, ‘Britain’s loneliest dog’, Freya, has landed a role in the next Transformers movie.