The Man Who Kept The Pink Panther "Alert" 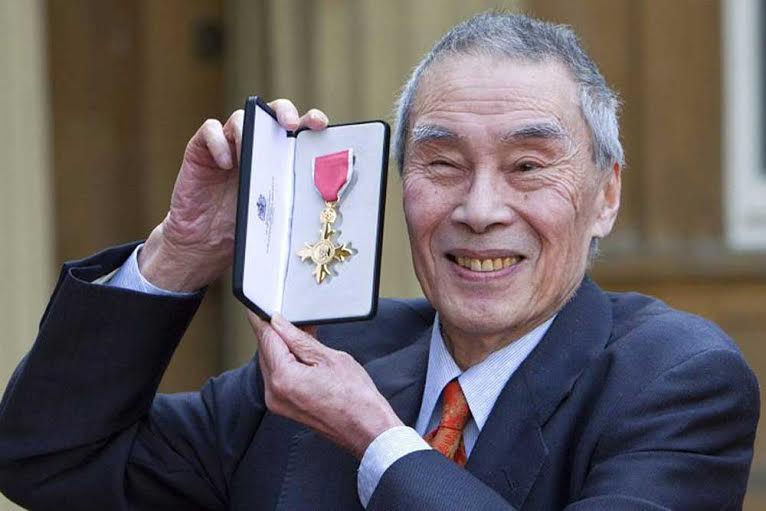 At the age of 85, actor Burt Kwouk passed away on Tuesday. The British actor, who also appeared in two Bond films, was however best known for his role as Inspector Clouseau’s man-servant Cato in the Pink Panther movies.

Peter Sellers played Clouseau and until his death in 1980 and Kwouk appeared in seven of the Panther films with him. The duo was part of a hilarious running gag through the series of films where Cato would attack Clouseau when he least expected it in a bid to keep him ‘alert’. Cato would go after Clouseau and wreck his place in the process using all of the lack of wit at his disposal. Usually, the sequence ended with the Inspector’s phone ringing and Cato answering it. After that happens, he usually has his lights knocked out of him by Clouseau.

Okay, so we’ve laid down that script for you, but the following seven clips from the flicks with these gags is a still worth a watch and more than a chuckle or a giggle.

1.) Note the shimmy of Clouseau’s waist as they square up:

2.) This one starts funny; with Cato stuffing Clouseau’s head in a suitcase:

4.) Well, this was unexpected:

5.) Hahahaha, this one with Cato as a Japanese waitress:

6.) The one where Cato peeks at you from above you:

7.) And finally, they carry weapons to this fist-fight:

Selfies With A Dead-Duck Plane