The news of Osama's death was followed by the White House releasing a photograph of the situation room that captured the world's imagination: 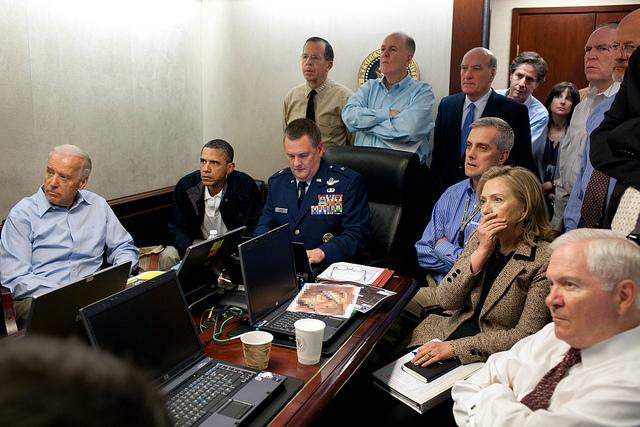 It was only a matter of "hours" that everyone started photoshopping the situation room photo trying to lighten up the atmosphere and trigger smiles and laughs all over the world.

They have put together a fine collection here. And here's this we have received in many, many mail messages, and it appears to be from the Unrealtimes: 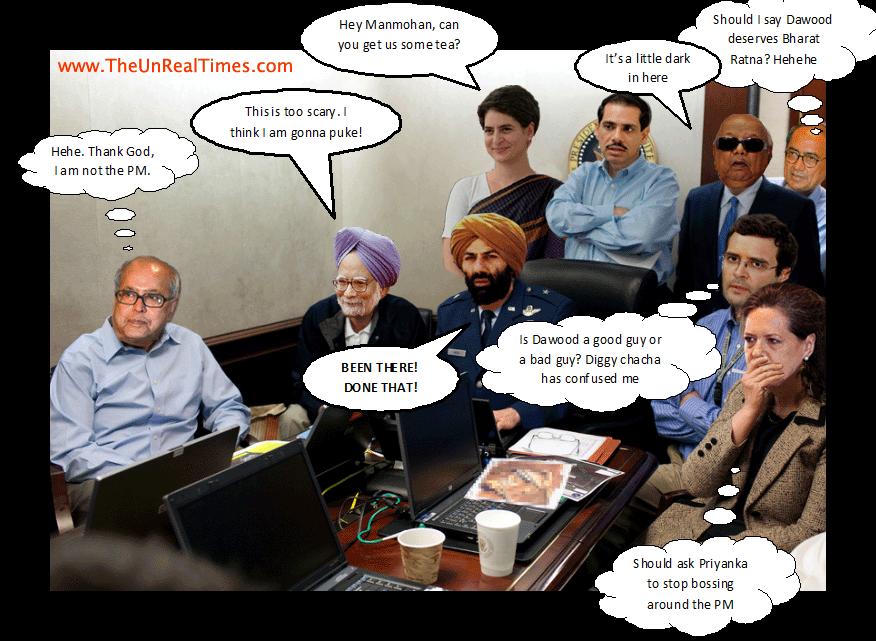 My Request To Team Anna