The Holy Grail Of Happiness 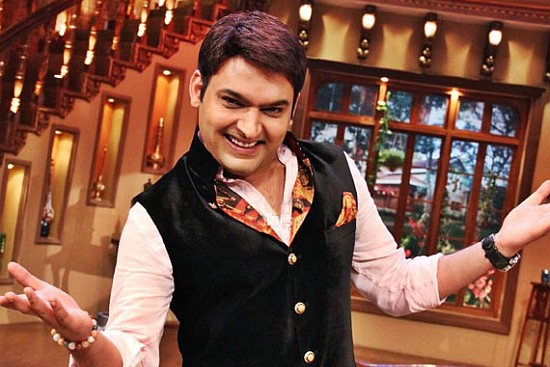 What is happiness? Are you happy? What is it that makes people happy? Is it love? Or money? Or health? Or is it the freedom? If you ever want to befuddle anyone or push them into some deep introspection, just ask them these questions.

Human beings have pondered over the question of happiness and its quantification for ages and yet no one has found a clear cut answer.

In the World Happiness Report published in 2015 by the Sustainable Development Solutions Network, India ranked 117th out of 158 countries. And that should not surprise us at all. Our so-called comedy shows on television make rather desperate and rather unsuccessful attempts to evoke laughter, without much wit or substance. We cannot laugh at ourselves and are usually more concerned about "taking offence" and "hurting sentiments". We are far too worried about log kya kahenge and in our efforts to sing praises of our glorious past, we pretty much forget to live in the present.

Under the present circumstances, what we must do is look east. No, I am not talking about Los Angeles. Not THAT east.

A piece in the BBC talks about how people in Thailand have elevated fun to an ethos, a way of life:

Every culture has a word for fun, but the Thai word, sanuk, is freighted with more meaning, more reverence, than most. Sanuk is not fun as mindless diversion or frivolity; it’s fun as an intrinsically valuable activity.

Western culture is task-focused and direct. Thai culture is process-focused and indirect. Fun is not something done in order to achieve an outcome – such as relaxation or team building – but is pursued for its own sake.

In Outlook's first issue of 2015 dated January 12, five leading economists talked about whether happiness or well-being can be quantified. Read what they had to say.

In the same issue, Lola Nayar did a piece on the factors that can affect happiness in a diverse country like India:

Unfortunately, with consumerism becoming a yardstick for economic growth, the social, ecological and cultural support systems (critical mediators that add to happiness) are gradually disappearing. Where social support systems like friends and family exist, even a poor person can be happy—or due to lack of it, even a rich person can surely be unhappy.

We shall leave the GDP to the government. But if Indians learnt to not take themselves too seriously and got rid of the controversial attitude that makes them react to every comment as if it was an assault on their identity or even worse, the country, they would perhaps be a much happier nation of people.