The Father Of Invention 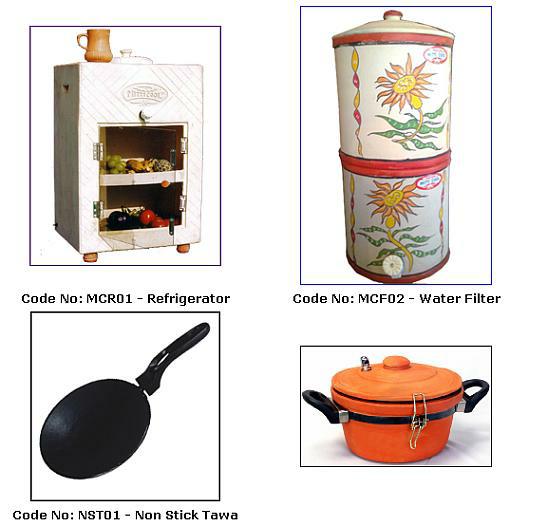 Imagine a refrigerator that runs without electricity, keeps your perishables cool for five to seven days and costs you less than the price of a single meal for one person in a luxury hotel. It’s cool, it’s green and it’s affordable for the people at the bottom of the pyramid. But despite being around for seven years in a poor, tropical country like India, only 4,000 units have been sold so far (including to Africa, Dubai and America). Even today, not many of us know about the eco-friendly Mitticool refrigerator, and if I wanted to buy one myself, I still wouldn’t be able to get it at my local store — it would have to be couriered to me from a tiny village near Rajkot.

Mitticool is built with clay, ingeniously designed by Mansukhlal Raghavjibhai Prajapati, the son of a potter in rural Gujarat, using the same principle of cooling through evaporation that a surahi uses. He has also created a clay water-filter with a 0.9 micron candle (which costs Rs 400), a clay pressure cooker (Rs 350) and a non-stick tawa (Rs 100). And on April 1, he will launch a tandoori roti maker for Rs 250, so that we needn’t depend on the local dhaba for our occasional fix.

Read on at the Business Standard

OMG, FYI Hindutva Also In OED. LOL. Do You 'Heart' It?