The Creepy Story Of A Family Haunted By A Baby's Laughter 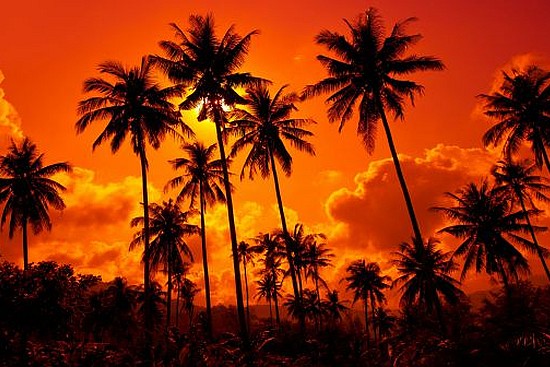 Imagine if you were to hear a child's laughter coming down a coconut tree outside your house late every evening. Imagine how creepy that would be!

This is exactly the tragedy that befell Govinda's family, a resident of Vandse in Kundapur taluk of Udupi district, Karnataka.

Late in the evening every day, the family would be haunted by the laughter of child coming from the coconut tree outside their house. They, of course thought evil spirits were behind their predicament.

The astrologer told them that evil spirts were troubling them, and they had to perform a homa. However, despite the pujas, the child continued to laugh from the coconut tree. The family was left clueless.

And guess what the phone's ringtone was.