A visit to the leader’s resting place is a ritual for Tamil Nadu politicians before a major decision. 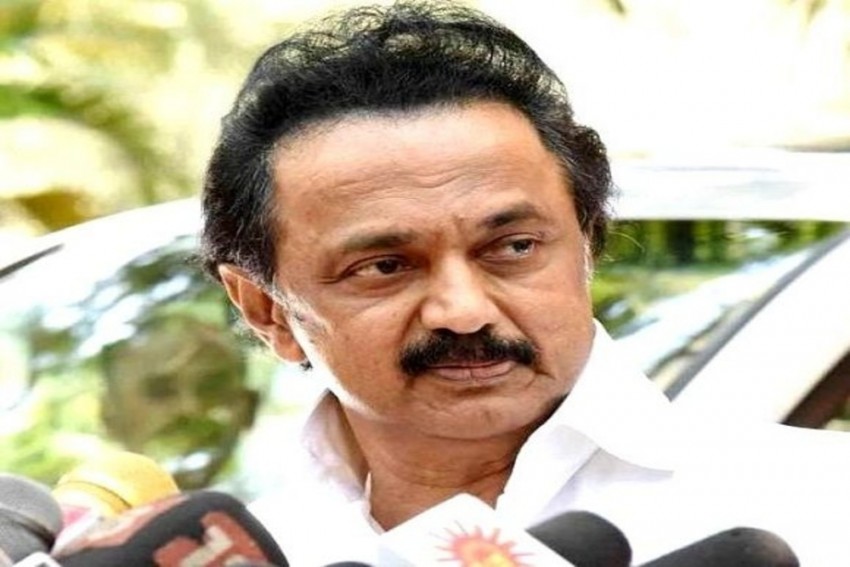 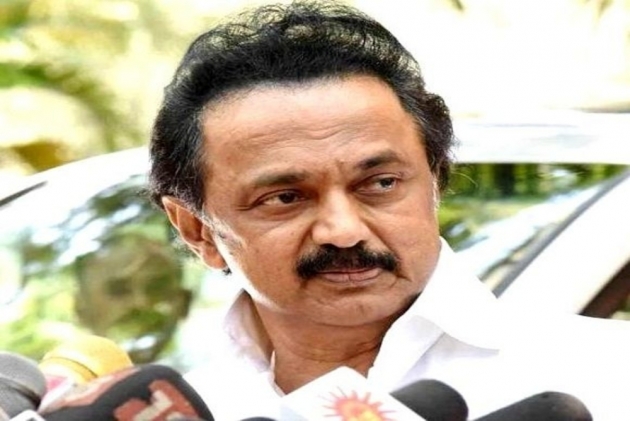 On Sunday before filing his nomination papers for the DMK president’s post M.K. Stalin visited the memorials of DMK founder Annadurai and that of his father Karunanidhi into whose shoes he will be stepping in formally on Tuesday.

Though the state’s Dravidian leaders swear by rationalism even they are unable to resist the symbolism of paying homage to their leaders at their memorials. In fact every Feb 3 it is a ritual for the DMK, AIADMK and MDMK to take turns to pay homage to Annadurai on his death anniversary by marching silently to his memorial on the Marina beach.

Over the years, the memorials have also become major venues for protests for the leaders. In 1981 MGR observed a day long fast in front of Anna memorial demanding more rice from the Central pool. Jayalalithaa followed her mentor’s footsteps by observing a four day hunger strike in front of the MGR memorial (next to Anna memorial) in 1993 demanding Karnataka release Cauvery water for the kuruvai crop.

Since only Karunanidhi was left out of these ‘memorial protests’ he too ticked that box by observing a half a day fast at Anna memorial in 2009 demanding that Sri Lanka stop the war against innocent Tamils during the last phase of the Eelam war.

Of course the most recent memorial protest still fresh in public memory is that of O Panneerselvam, the present deputy Chief Minister, after he sat in total meditative silence in February 2017 in front of Jayalalithaa’s burial spot (which incidentally is within the MGR memorial complex) and telecast live on prime time television.

After half an hour of absolute stillness and silence he told the waiting media that Sasikala and her family members had forced him to quit the Chief Minister’s post to make way for Sasikala. OPS swore on his leader Amma’s soul that he would lead a “dharma yudh” against the hegemony of the Sasikala family.

Thankfully Sasikala’s ascension to the Chief Minister’s chair was nixed by the Supreme Court which sent her to jail in the wealth case. Though shaken by the court verdict, a defiant Sasikala, before proceeding to the Bangalore jail, came to Jayalalithaa’s memorial and slapped hard on the granite slab silently swearing to retrieve the lost reigns. This was followed by various leaders and factions of the AIADMK showing up at Jaya’s memorial while announcing a so-called decision, but aimed mainly at grabbing media attention.

No wonder M K Alagiri, Stalin’s elder brother, also took the memorial route when he announced at Karunanidhi’s memorial that he was being deliberately kept out of the party as the present leadership feared that he would command greater support amongst the cadres. With Alagiri all set to lead a memorial march to his father’s burial spot on September 5, the memorial of marina will continue to remain in limelight.