Stinking Toilets In Trains: Blame It On Passengers

With an estimated 3,980 tons of faecal matter being sprayed across the 67,500 kilometre rail network on a daily basis, the Indian Railways is often described as the world’s biggest toilet. 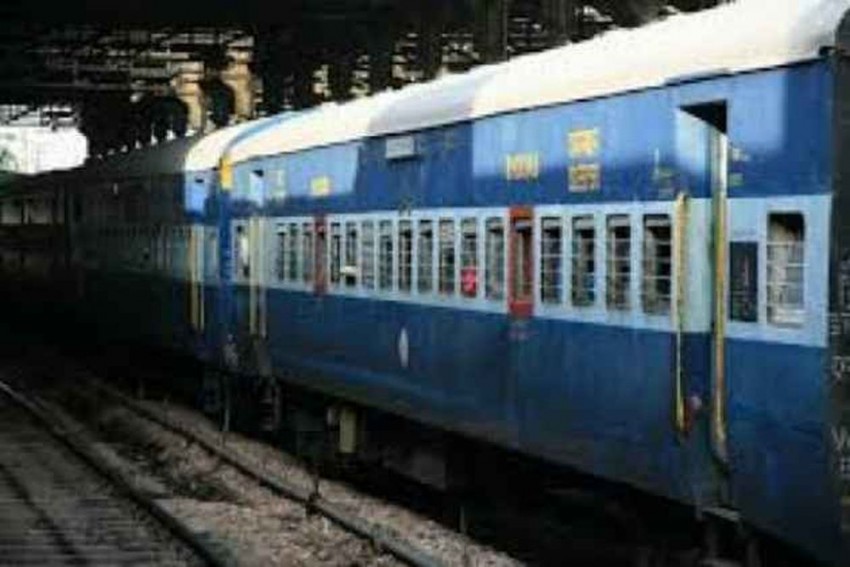 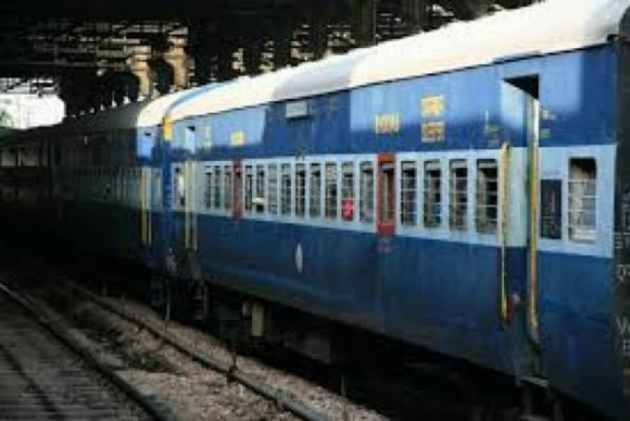 When other alibis run out, blame it on the passengers. This seems to be the line that defines the rail officialdom’s approach in explaining away its failures towards addressing the issue of stinking toilets in trains.

The Indian Railways is often described as the world’s biggest toilet, with an estimated 3,980 tons of faecal matter being sprayed across the 67,500 kilometre network on a daily basis. Train toilets, meanwhile, continue to stink.

With much fanfare, a scheme for fitment of bio-digesters in train toilets was announced in 2008. The bio-digesters are small-scale sewage treatment systems beneath the toilet seats. Railways claimed that the bacteria in a compost chamber would digest human excreta, leaving behind water and methane. However, various studies including the one by the IIT Chennai in 2017 question the performance of the bio-toilets, stating that these functioned no better than septic tanks.

In an evaluation of 25,000 toilets for the period under review (2016-17), the CAG detected 199,689 defects and deficiencies, slamming the railways for the “quality and quantity” of material being procured. The country’s top auditor also hauled up the state transporter for not having finalised the Annual Manitaince and Operating Contracts in several depots.

The Railways have mostly remained silent on such issues, while the organisation’s standard response to such matters has been that the passengers are responsible for choked toilets as they are in the habit of throwing paper cups, plastic bottles or towels into them. Unhygienic practices by sections of rail passengers are partly responsible for the choked toilet problem. But the bigger question remains that after having spent huge money on green toilets, why the scheme remains un-implementable?

Rail finances are progressively becoming worse. The budget on the green toilet plan has been getting bigger and bigger. Until December 2017, the Railways had spent Rs 1305 crore on the fitment of 93,537 bio-digesters in train toilets. The vacuum toilets will be procured at an estimated cost of Rs 2 lakh per unit. The European-technology toilet cleaning machines will come at an even higher cost. The fear is that if the Railways fails to provide a workable and sustainable solution to the problem after all this spending, it will be the faceless rail passengers who will be held responsible for failure.

What explains the apparent keenness of the Indian Railways to develop hybrid locomotives that can run both on diesel and electricity?

The answer to this is contained in the recent decision of the Union Cabinet to complete 100 per cent electrification of the existing Broad Gauge lines on India’s rail network. The electrification drive will render approximately 5000 diesel locos, which are in running condition, as redundant.

The official view is that the existing diesel locos will continue to remain in service, as these are being retrofitted to run on the electric traction as well. There’s just a small problem with this argument: Such hybrid locos are not being operated on a commercial basis anywhere in the world. The United States had attempted to develop such a hybrid engine in 1982 but abandoned the venture as being “not feasible”.

If things work to plans, passengers in at least the premier trains such as the Rajdhani will get to use disposable pillow covers and napkins during overnight journeys. A pilot project to assess the viability of the scheme is currently being conducted in the Delhi-Howrah Rajdhani.

India’s state-owned transporter has often been at the receiving end of criticism for its failure to provide adequate passenger amenities. The Comptroller and Auditor General (CAG) had pointed out last year that blankets provided in the air-conditioned class were being washed only once in six months. Since then, the Railways have started to wash the blankets twice a month. The transporter has also been investing in a scheme to set up mechanised laundry services at major stations. Since, passenger services have not substantially been scaled up despite the launch of several schemes, a frequent rail traveller held this view: “The disposable pillow cover plan may also turn out to be a pre-election gimmick”.