As Liverpool and City continue to jostle for the title at the top, the race for fourth has been fairly light. 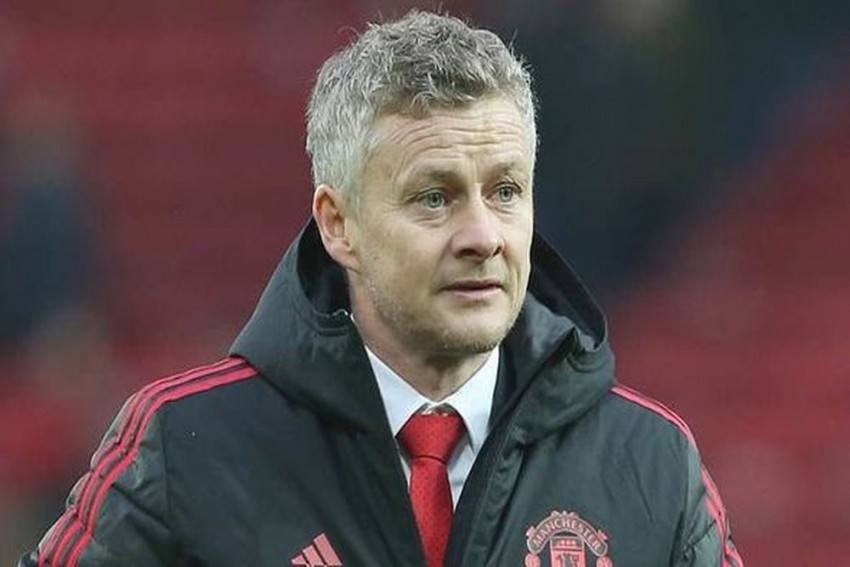 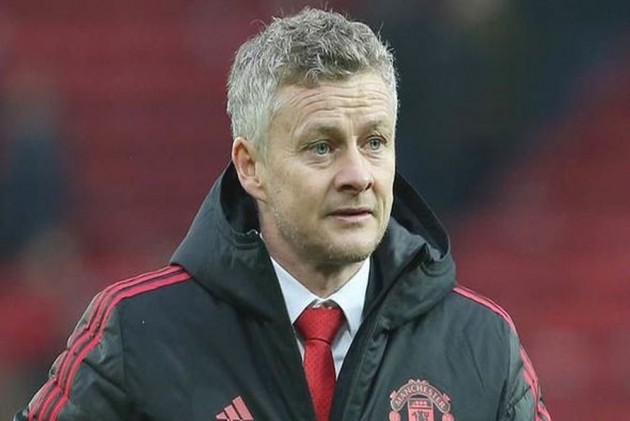 However this pans out, it’s certainly not been a sweet and short Norwegian fairy-tale. After a bad rebound with Moyes, an affair with Giggs, and underwhelming long-term engagements with Van Gaal and Mourinho, Manchester United have found Fergie’s blue-eyed Scandinavian boy the best bet to lie back and look up at the stars with.

Ole Gunnar Solskjaer has repeatedly spoken of why he was the super-sub finisher during SAF’s reign: He watched, intently, looking for what he could do when on the pitch. Even while at Molde, Solskjaer used to keep a tab on his favourite English club. It’s pretty evident he’d been watching all along.

A lot has gone right since Jose Mourinho decided to comment on football and not arrange for it to be played. United first found a way to play, then managed a mini-injury crisis and now seem to have cracked the comeback circuit. Two down away to PSG at the Parc de Princes, United staged a comeback with a midfield-four that cannot possibly roll off the tongue.

Since, United lost by two goals at the Emirates in a game where Ole’s men were quite unlucky to have come away with nothing. Is it time though for ‘Sign him up Ed’ banners to appear in Woodward’s view at the Stretford End? Maybe.

Aside from Alexis Sanchez and Fred, both notable investments that Mourinho too couldn’t rouse, Solskaer has oiled a decently assembled machine well. Paul Pogba may not have grabbed the headlines recently, but has been the most effective midfielder in the land since the New Year. Up-front, Romelu  Lukaku has been using a right foot probably not seen since his Everton days, Ole using him out wide more, rather than as a traditional Drogba-lite target-man. Even Andreas Pereira showed abilities one saw during pre-season with Solskjaer admitting that they saw him more as an ‘eight or ten’ rather than a six, which Mourinho clearly did.

As Liverpool and City continue to jostle for the title at the top, the race for fourth has been fairly light. Arsenal, Spurs and United are within a win of each other with Chelsea threatening to click in fits and starts.

The Anfield express has lost a bit of steam lately, especially when they come up against opposition willing to put their foot in. Liverpool fans may even prefer a title chase rather than nervously looking over their shoulder with the last title slip-up  fairly fresh in their memory, with Klopp constantly hating on the wind. On 25th April, however, City travel to Old Trafford in a fixture which is deliciously poised given its importance. United have a tough fixture-list ahead before the joust with Pep’s charges.

It could be the closest finish to the title in since ‘Agueroooooo’ in 2012. On the United front though, tough choices need to be made by the gents at the top. Does a Director of football, a norm across Europe, need to be appointed? Do they persist with Solskjaer provided they finish in the top-four?

When Ferguson first came to Old Trafford, he was first said to have been overwhelmed with the grand-old stadium and the nature of the Manchester United job. The legacy and brand he created in his time seemed to be too big a circus for Moyes, Van Gaal and Jose. Solskjaer, a club legend in his own right and a former youth-team coach, saw the ‘United brand’ being built in his time there. As faithful as they come, he rejected a move to Spurs in the season he capped off the treble for United. He did the dirty work too, something which further enhanced his bond with the fans in the stands.  It’s something that was evident from that night in Paris, United waiting until the last few minutes to attack and coming away with a glorious, unparalleled hit-job. Speaking of the connect he had with United fans, here’s his comeback goal against Charlton in 2006 after a horrific knee injury which cut his career short by more than the three years he was out for.

All his rhetoric too has a pattern. Speaking on The Guardian’s Football Weekly podcast recently, football-journalist Lars Sivertsen called it a ‘strange case of Manchester United exceptionalism’. While it’s just a football club to others, Siversten said, Solskjaer’s constant barrage of ‘We’re Man United’ quotes to theorize how the side would get out of the most recent pickle is a throwback as well. With clear references to the ‘us-against-the-world’ Fergie narrative, Sivertsen says the Norwegian makes United sound ‘almost a Narnia-like magical club’.

It isn’t, and Solskjaer has a proper race, albeit for fourth, to contend with. At this rate, e may end up with another fairly promising chronicle of his own, back at his old haunt.

When Train 18 Tricked To Be Modi’s Bullet Train