With elections on the anvil, to expect a committee will be able to find out who is leaking 'confidential' ICC news looks foolhardy 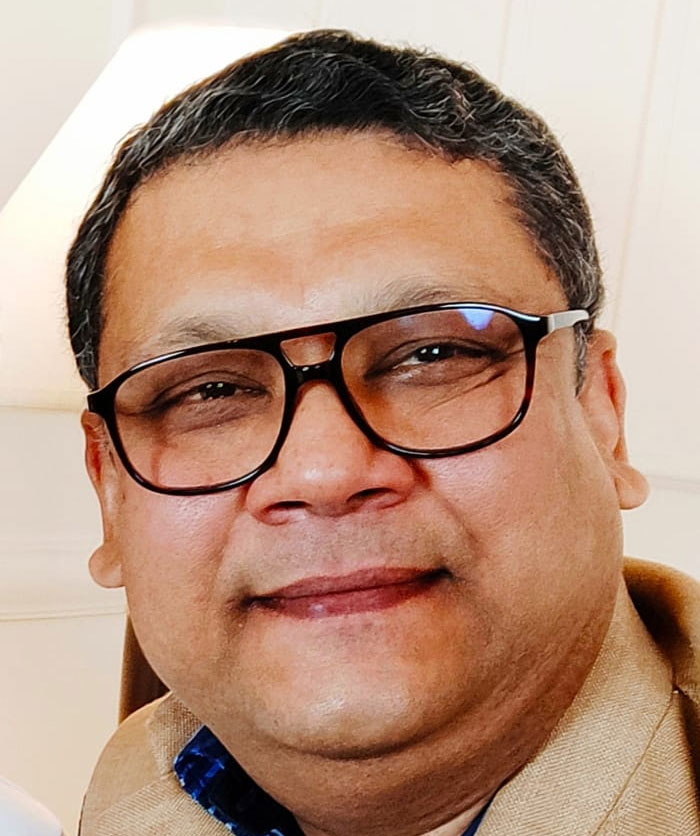 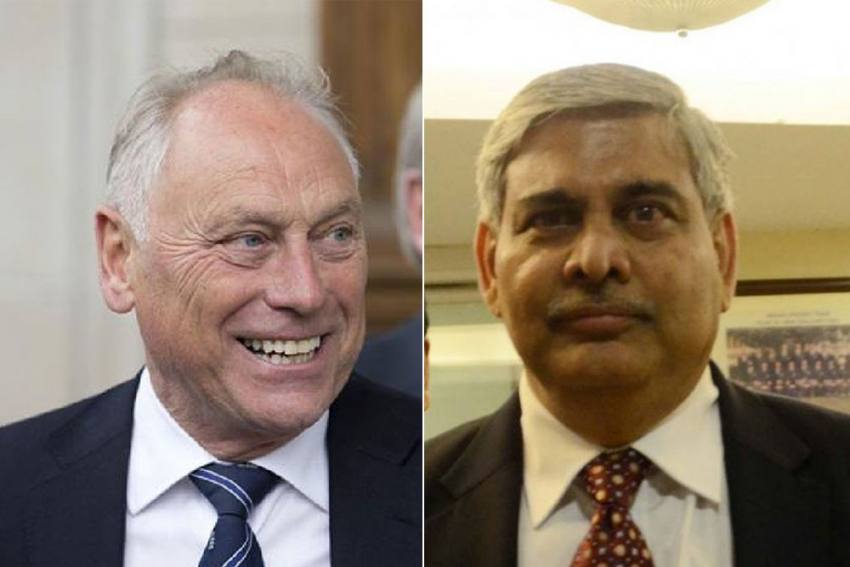 Photo composite of Colin Graves and Shashank Manohar
File Photos
Soumitra Bose May 28, 2020 00:00 IST Shashank Manohar's Decision To Put Off Major ICC Decisions Till June 10 Is Nothing But A Delaying Tactic 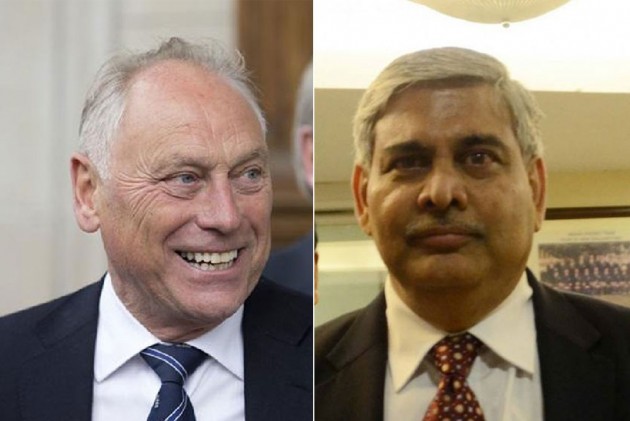 International Cricket Council chairman Shashank Manohar has instituted an inquiry on how 'confidential' news are leaking out. (More Cricket News)

Earlier this week, it was reported that Manohar was snubbed by the ICC Ethics committee that rejected his complaint that there were monetary transactions between the cricket boards of England and the West Indies with an eye on the upcoming ICC elections.

On Wednesday, Manohar officially declared that he was not going to contest for a third two-year term. The Ethics committee cleared the name of England's Colin Graves, who is expected to replace Manohar.

It was reported that the office of the ICC General Counsel and Company Secretary on behalf of the ICC Chairman had raised a concern regarding a 'loan' made by the England Board to its Caribbean counterpart to the Ethics Officer on April 30. The Ethics Officer dismissed the chairman's fear and said that he doesn't see the exchange as having anything to do with the upcoming elections.

The snub clearly did not amuse Manohar. Saying that the "sanctity and confidentiality of Board matters in line with the highest standards of governance" was being compromised, the chairman put all decisions on hold.

On Thursday, he told a teleconference of Board members all agenda items were being deferred till June 10, hoping that the investigations will reveal the culprit. BCCI were represented by its president Sourav Ganguly.

The deferment meant that no discussion on the fate of the T20 World Cup, scheduled in October-November in Australia, could take place. Effectively, BCCI has been kept waiting because if the T20 World Cup is finally cancelled, the IPL could find a possible window.

Also, no decision was made on the process of electing a new chairman. Although the script could change dramatically, Graves is the likely successor and he apparently has India's backing.

BCCI has never liked Manohar ever since he rejected India's formula that the biggest share of ICC revenue should go to the 'Big Three' of India, England and Australia. The model was proposed by N. Srinivasan, who was replaced by Manohar because of the 2013 IPL betting and match-fixing case.

The issue of confidentiality is a relative issue. Like every association, worth its salt, it has likes and dislikes. The ICC is no different.

Although the ICC says there was "unanimous agreement to immediately initiate an independent investigation led by the ICC’s Ethics Officer and supported by global experts", this is not the last time news will be leaked to benefit certain quarters.

The decision to put off everything till June 10 is nothing but a delaying tactic.

Rahul's Interaction With Migrants Led To Predictable Political Storm, But What Have His Critics Done?