Home  »  Blog  »  Sports »  Blog  »  Remembering Chuni Goswami: Prawn Cutlets To Jyoti Basu, He Could Dissect Them All With Elan

Remembering Chuni Goswami: Prawn Cutlets To Jyoti Basu, He Could Dissect Them All With Elan

Chuni Goswami was charismatic and carried himself like a prince in public life, writes Supriyo Goswami 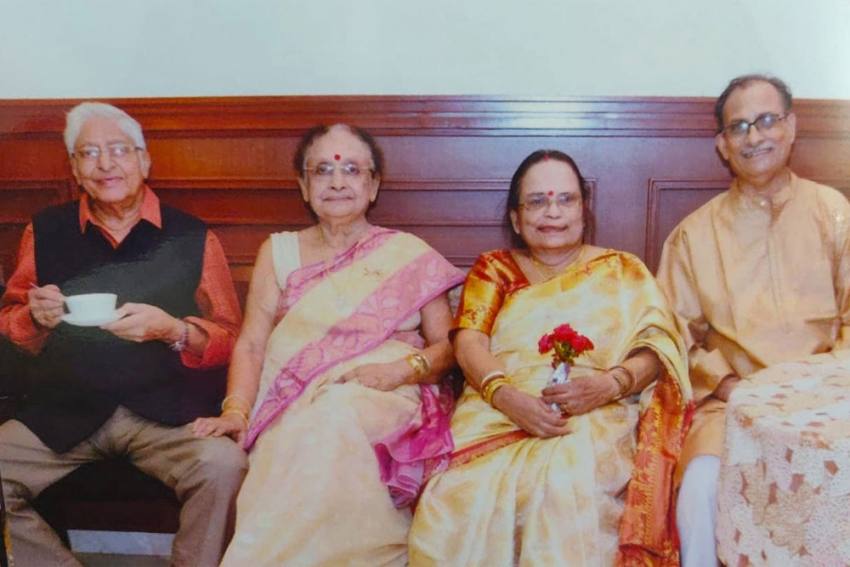 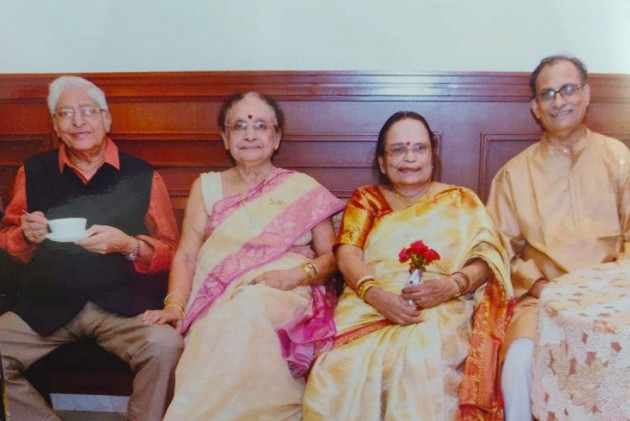 “For the first few overs, always play in the Vee… that tends to frustrate the best of bowlers…”

As a nine-year-old, who had just started playing cricket with the leather ball, this was a priceless advice! These also happen to be my first memories of my paternal uncle, Chuni Goswami, a sportsman extraordinaire. He was the captain of the Indian football team that went on to become Asian Games champions in 1962 and lest one forgets, Chuni jethu (uncle) was an outstanding cricketer who skippered Bengal to the final of the Ranji Trophy in 1971-72. He was the Denis Compton of Indian sport.

In the mid-Eighties, as the Tata Football Academy got going in Jamshedpur, Jethu arrived as its first director. Almost every weekend, Baba (my father) would take me to the academy. We would wait for the practice sessions to get over, and then in the evening, chat about the world, over cups of steaming tea and prawn cutlets. He would never forget to ask how much progress I was making as a cricketer!

We used to stay in Golmuri and he would make it a point to come to our place at least once a month. Invariably our family friends turned up for a photo op or an autograph and the one thing that I would always hear in those gatherings, “Chuni Da could dribble like Maradona.” In 1986, the nuggetty Argentinan had captured the attention of a seven-year-old boy in me and now, I was getting to know that we had our very own Diego Maradona! 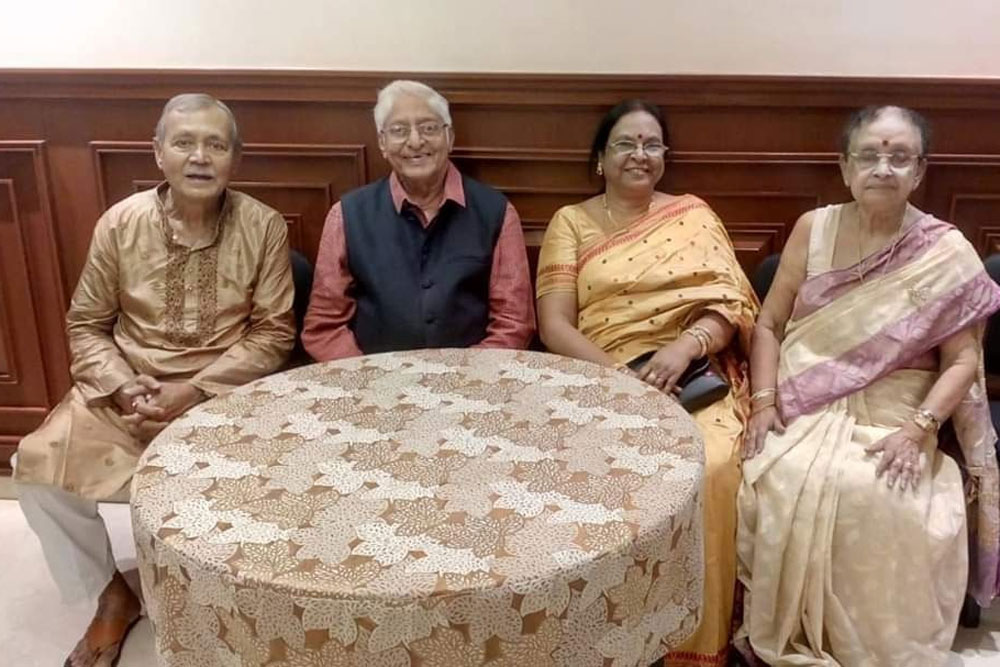 And what charm the man possessed! He would always introduce himself as Chuni and address the other person by his first name. His smile was infectious, and one could sense that he was always in control of what he had to say about worldly affairs. When it came to football, his was not always the last word, he would accommodate the common man as well and yet all along it was evident that he knew he was Chuni Goswami, the Prince!

Years later, as my profession gave me the opportunity to work with the who’s who of world cricket, my yardstick for how a celebrity carried oneself was Jethu! I grew up in the times of a Maradona, Platini, Socrates, Ronaldo and Baggio, but my dad told me how Chuni uncle was no inferior. His football was based on simplicity and precision. “When he began his run with the ball, very few had the capability to stop him, and not only was he a brilliant finisher, he could provide as well,“ my dad once told me. Football godmen like Messi do these things, don’t they?

Chuni uncle never spoke about his achievements and hated to compare generations. But he certainly had the foresight and that sixth sense of a thoroughbred horse. “First, we need to get stronger, otherwise we shall be blown away and secondly, one also has to have a pair of eyes at the back of his head as one plays the game,” he once told me.

As the years went by, and I got a chance to pursue my career as a television producer, he aged gracefully, but whenever we met, he grilled me about broadcasting. Who are the good anchors? How many cameras are used? What’s the technology behind replays? He even went to the extent of mentioning that regional commentary could turn out to be a game-changer for sports networks in India. It indeed has.

To see that towering personality stumble through the latter years of his life was painful. He could still hold on to conversations, but forgot who he was speaking to. Amnesia is a curse at old age.

A foodie to the core, he remained a big fan of my mother’s culinary skills. As and when we got a chance to join him for a meal at his Jodhpur Park residence, he never forgot to mention how brilliant a cook my mother was. His favourite dish being hilsa with mustard sauce and homemade chocolates.

In 2011, we made a road trip to Binsar. As the road snaked its way through this quaint hill station in Uttarakhand, he sat on the front seat, and kept enquiring from the local driver, what were the regional delicacies? Food and jethu always made for some appetising conversation.

The Adda sessions at his place are something that also shall stay with me for the longest. He and his elder brother Manik were like encyclopediae. From Indira Gandhi to Jyoti Basu and from Naresh Kumar to Jagmohan Dalmiya, they had an opinion on everyone and everything!

And now he’s gone, and as long as I live, it shall be one of my biggest regrets that I never got a glimpse of Subimal “Chuni” Goswami playing the beautiful game. We have lost a generation.

(Supriyo Goswami is a senior television producer and is Chuni Goswami’s nephew. Views expressed are personal.)

We Don’t Need Spiderman, We Need The Heroism of the Ordinary People