With states desperate to shore up their revenues, the ‘in principle’ move will improve the low tax collections due to the lockdown 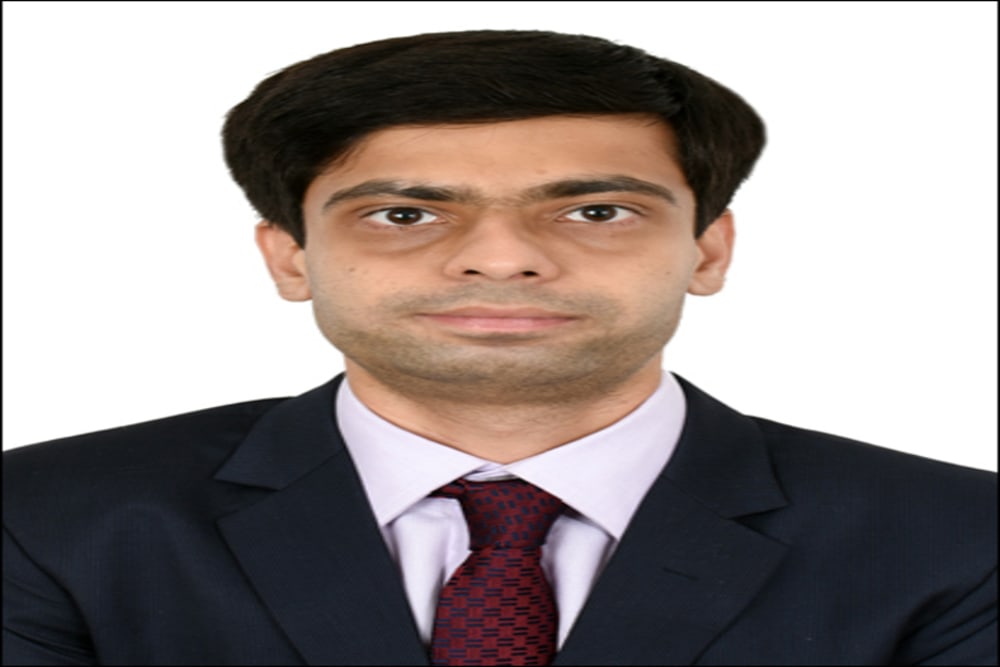 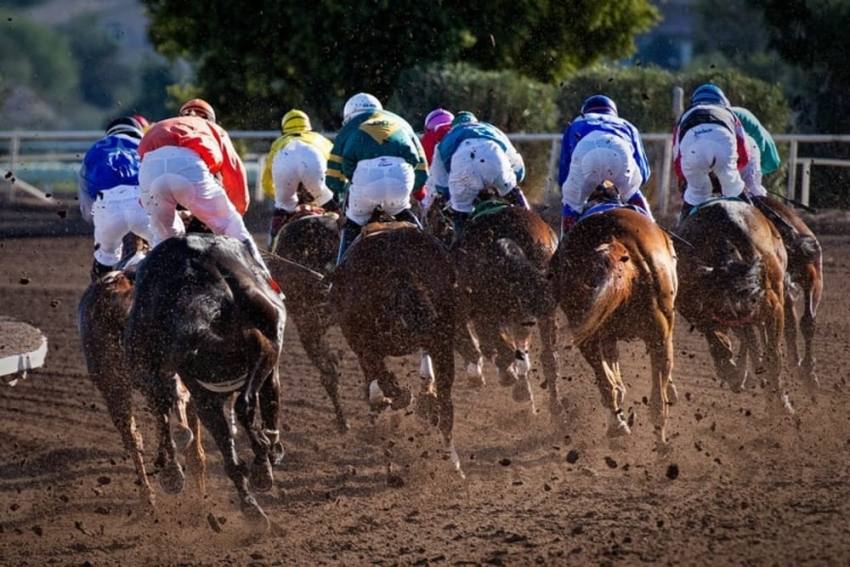 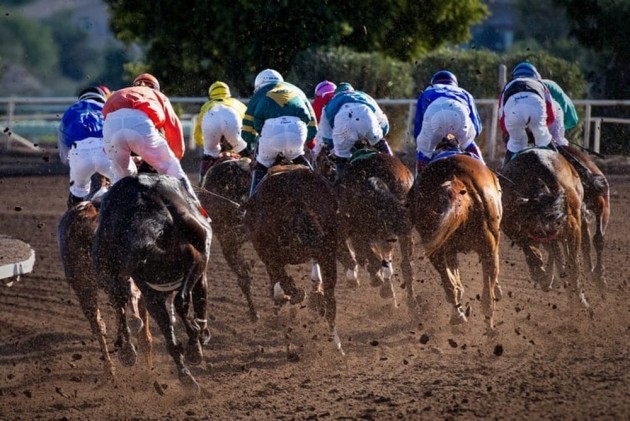 In a significant move, the Karnataka state government gave its ‘in-principle approval’ to the Bangalore Turf Club (BTC) earlier this week (on 2nd July) to conduct online betting ‘as per the existing Act and Rules.’

While clarity from the state government is awaited on the further process required to be followed for enabling such online betting, including whether amendments to existing legislations or rules are required, the horse racing fraternity was understandably ecstatic at the announcement, and quick to dub the decision as a historic one.

Many experts tracking the horse racing industry believe that this decision will give a new lease of life to a dying sport, which has over the past few years been crippled by an exorbitant GST rate, continuously declining interest in the sport from the younger generation and the prolonged lockdown and suspension of the racing season due to Covid-19.

BTC chairman D Vinod Sivappa, while speaking to the media, called the ‘in-principle’ approval a milestone and noted that this move would be a giant leap for the sport of horse racing in the country.

BTC officials also indicated that the club is in the process of developing its own mobile application, which could be used by members and the public at large to place bets digitally, using online payment methods.

With Karnataka initiating the process of allowing online betting on horse races, turf clubs in other states have become hopeful of similar permissions that will be given by their respective state governments.

For instance, the Royal Western India Turf Club (RWITC), which conducts racing in Mumbai and Pune, and has made similar demands from the Maharashtra state government, expects a positive response soon, with RWITC Chairman Zavaray Poonawalla indicating that Karnataka government’s nod to BTC will accelerate the process of allowing online horse race betting in Maharashtra as well.

The contours of regulations framed by the state government for regulating the online betting mobile application remains to be seen, and it is quite likely that these apps developed by turf clubs can be accessed only by residents of their respective states, given that gambling and betting is a state subject and licensing it depends on each state’s own legislation and regulations.

Nevertheless, the Karnataka government’s approval for online horse race betting is certainly a move in the right direction and can be taken a step further.

Lawmakers like Congress Lok Sabha MP Karti Chidambaram not only welcomed the decision on Twitter but also demanded that all forms of sports betting should be legalised and taxed, which would earn the state exchequer valuable revenue.

Chidambaram went on to note that the tax revenues from legalising betting should specifically be used for development and improvement in the sports and education sectors.

Indeed, it would only be logical for the Karnataka and other state governments to consider, as a next step, opening up online betting not only for horse racing but also for other sports and also look at regulating and streamlining the online gaming industry.

Notably, horse racing and betting thereof enjoys a special status due to a 1996 Supreme Court judgment (Dr. KR Lakshmanan v. State of Tamil Nadu & Another) which classified the sport and wagering on it as a ‘game of skill’ and therefore exempt from the ambit of anti-gambling legislations of most states.

Many experts like retired Punjab and Haryana High Court Chief Justice and sports law expert Mukul Mudgal, (who then as a lawyer, appeared for the turf clubs in the 1996 Lakshmanan case), have argued that the logic used by the Supreme Court used in the horse racing matter, could be extended to betting or wagering on other sporting activities like cricket, without falling foul of anti-gambling statutes.

A Delhi District Court in a 2015 order discharging cricketer S. Sreesanth and 35 others in a spot-fixing and organised crime case, had noted that cricket is undoubtedly a game of skill and therefore no offence can be made out even if there was rampant betting on IPL matches.

Using these existing precedents, it is only logical for state governments to not distinguish between betting on horse racing and other games or sports and allow online skill-based games and sports betting activities to be streamlined and permitted in a regulated and licensed manner.

The move especially makes sense given the abysmally low tax collections in the past few months due to the coronavirus pandemic and ensuing lockdown, with states desperately looking at various avenues to shore up revenues.

It remains to be seen whether Karnataka and other state governments will leave aside moral dilemmas and taboos associated with the gaming and betting industry and take the next logical step of regulating, taxing and licensing all forms of skill-based online gaming and betting, which according to various estimates can contribute tens of thousands of crores of tax revenues annually and provide much-needed fiscal headroom to cash-starved state governments.

(The writer, a law graduate, has tracked the gaming industry in India for the last decade and advised several gaming companies on legal, regulatory and policy issues. Views are personal).