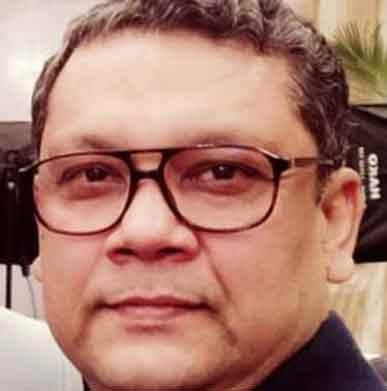 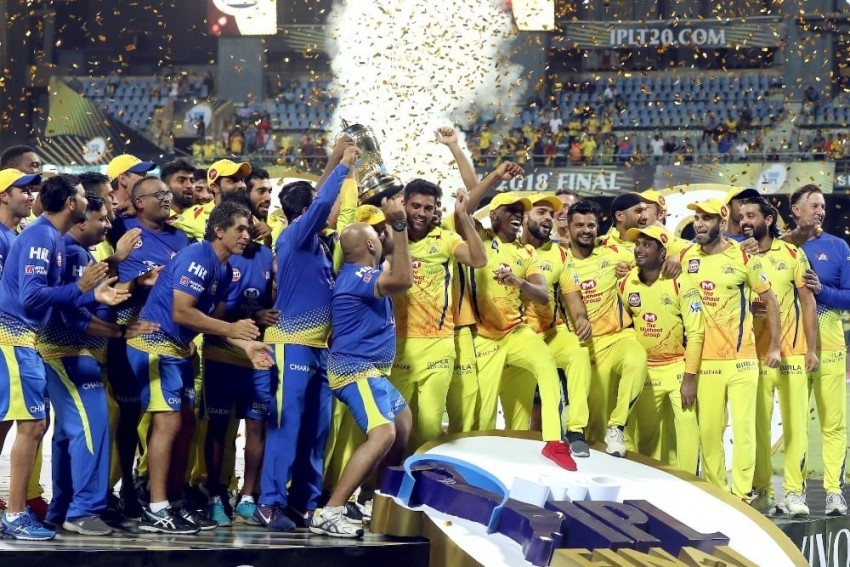 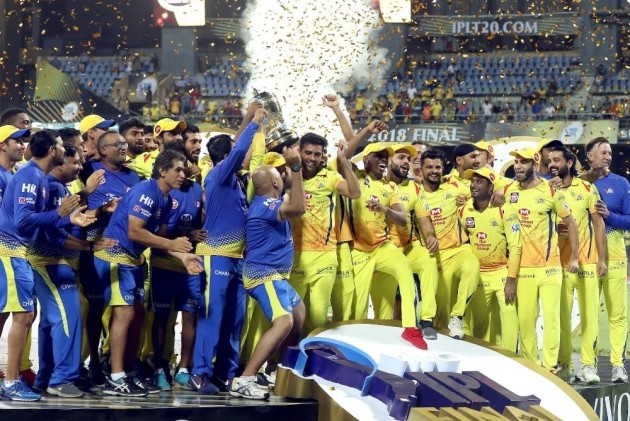 Till Sunday, when the Indian Premier League Governing Council met to finalise the dates and venue of the 2020 edition of the IPL, everything seemed to be on track. Despite making a statement on social media in June that it will review its relationship with sponsors with substantial Chinese backing, BCCI chose to skirt the issue. Media narratives change frequently and BCCI felt the government's 'Boycott China' campaign will die a natural death. It didn't even if Ayodhya grabbed the headlines.

The Indian cricket board, has more often than not, been an obdurate body. Currently, plagued with a leadership crisis -- both president Sourav Ganguly and secretary Jay Shah have officially finished their tenures -- there is a serious lack of transparency. There were no signs that Vivo would pull out of IPL 2020. But the script saw a dramatic change in the last 24 hours.

That BCCI were being overtly anti-national by engaging with Indian companies with Chinese stakes was exposed by social activists, led by an affiliate of Rashtriya Swayamsevak Sangh. It triggered a slew of anti-BCCI reactions on social media. It is significant to note that an RSS affiliate raised the BCCI's hackles. It is an open secret that three heavyweight BJP ministers played a major role in making Ganguly the president in October last year. Jay Shah is Home minister Amit Shah's son. So for an RSS team to set the cat among the pigeons is intriguing. 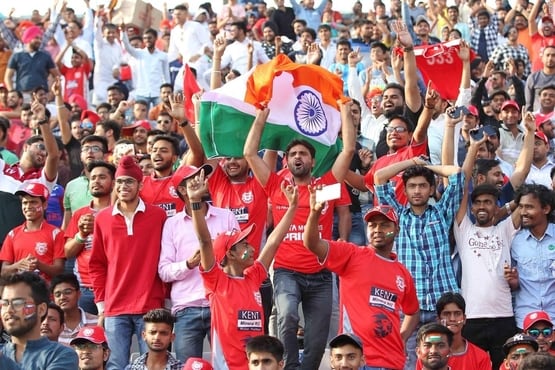 Till the time of writing this piece, neither the BCCI (IPL) nor Vivo clarified if the separation was "mutual" or "a company decision." Given BCCI's money-minded nature, it is unlikely to be mutual. That BCCI has little respect for an "atmanirbhar Bharat" has been eloquently proved. To move IPL 2020 to UAE means some 600-odd job opportunities have been lost and several Indian vendors will lose crores in earnings.

Given the current political climate, Vivo is certainly under the pump and to spend 1200 crores in a span of six months -- assuming IPL 2021 happens in the April-May window -- makes little business sense. But that's a separate story.

That BCCI would continue to engage with companies like Vivo, Dream11, Byjus and Paytm, showing the mindset of the cricket officials. For them, money comes first before national interest. The BCCI treasurer Arun Singh Dhumal, brother of BJP MP and finance minister Anurag Thakur, had defended IPL's association with Chinese-backed Indian companies saying it brought revenue to the government.

Why does BCCI need sponsors with deep pockets? The way the Board has been losing legal battles it may have to cough up thousands of crores in a few years. In July, the BCCI lost an arbitration worth Rs 4,800 crore against Deccan Chronicle Holdings Ltd. The Hyderabad franchise had filed a case due to premature termination from IPL. Not having an IPL means a 4,000 Crore revenue loss for BCCI.

As title sponsors, Vivo's deal with IPL is a whopping 2,199 crores for five years signed in 2017. The Chinese mobile set makers displaced Pepsi and the IPL laughed all the way to the bank with a 450 per cent premium. BCCI's major revenue, of course, comes from its billion-dollar global broadcast rights contract with STAR India.

With Vivo gone, apparently for a year, BCCI still has links with three other major sponsors -- Paytm, fantasy league platform Dream11 and online learning app Byju's. Between Chinese behemoths Alibaba and Tencent, all three companies receive millions of dollars in funding. With the narrative fast-changing and social pressure mounting, it remains to be seen if BCCI puts its interest ahead of the Prime Minister's dream campaign for a self-reliant India.