England, West Indies and Pakistan must be credited for making one believe in Test cricket once more 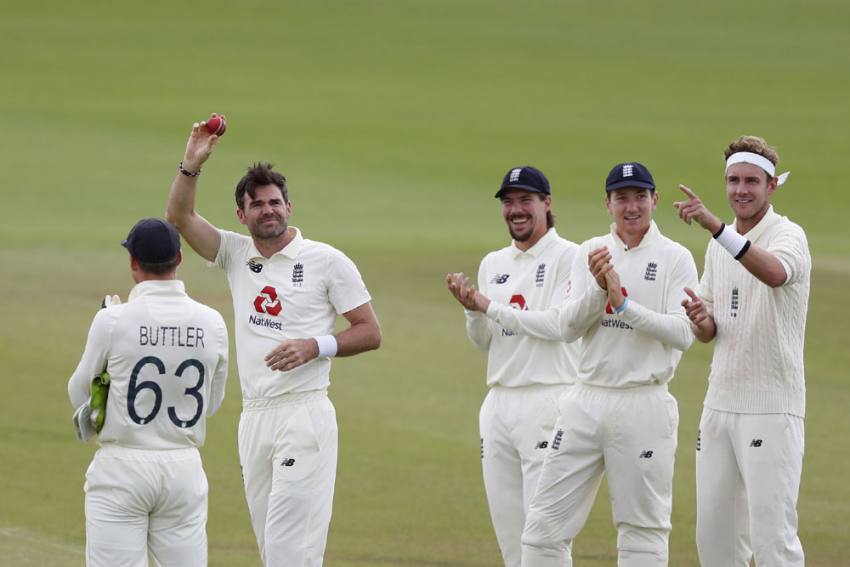 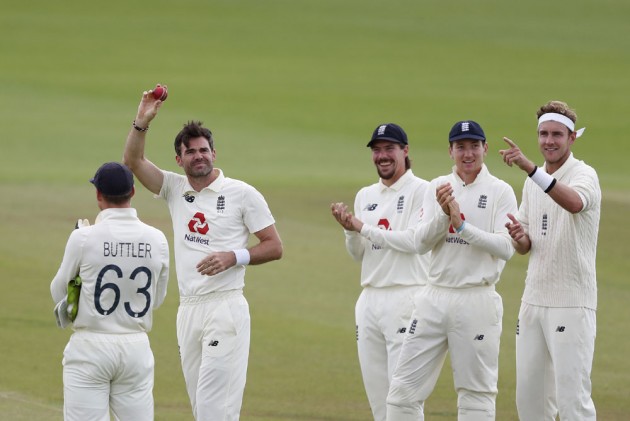 When Fred Truman reached 300 Test wickets and became the highest wicket-taker of all time in 1964, he had remarked with his typically dry Yorkshire wit, that whoever beat his record would be a ‘bloody tired man.’ I wonder what ‘Fiery Fred’ would have thought if he were around now, of Lancashire man Jimmy Anderson getting to 600 Test wickets in his 156th Test match, on the final day of the Test match summer! (More Cricket News)

All good things come to an end. So has the last Test of a remarkable summer that marked the return of international cricket from a long and indefinite lay- off caused by an unprecedented worldwide shut down imposed by COVID-19, bringing down the curtains on the Test match season for now. As play resumed at the Rose Bowl in Southampton, amidst empty stands and rows of eerily folded back seats, it turned out to be a summer of some wonderfully exciting, seesawing Test match cricket. It was perhaps a shame that it had to end the way it did, with the last two days largely lost to rain. Thankfully though, not before Jimmy Anderson went where no pacer in the history of the game had gone before!

Six back-to-back Test matches, put together by the courageous players and officials of the England and Wales Cricket Board, Cricket West Indies and the Pakistan Cricket Board, along with the unsung backroom boys who helped create and maintain the bio-secure bubbles where the players, umpires, support staff, commentators and mediapersons lived, played and worked. They brought live cricket back to our TV screens, and fostered hope that all would be well again, soon. To each one of them, the cricket community owes a debt of gratitude and a raised bat salute. 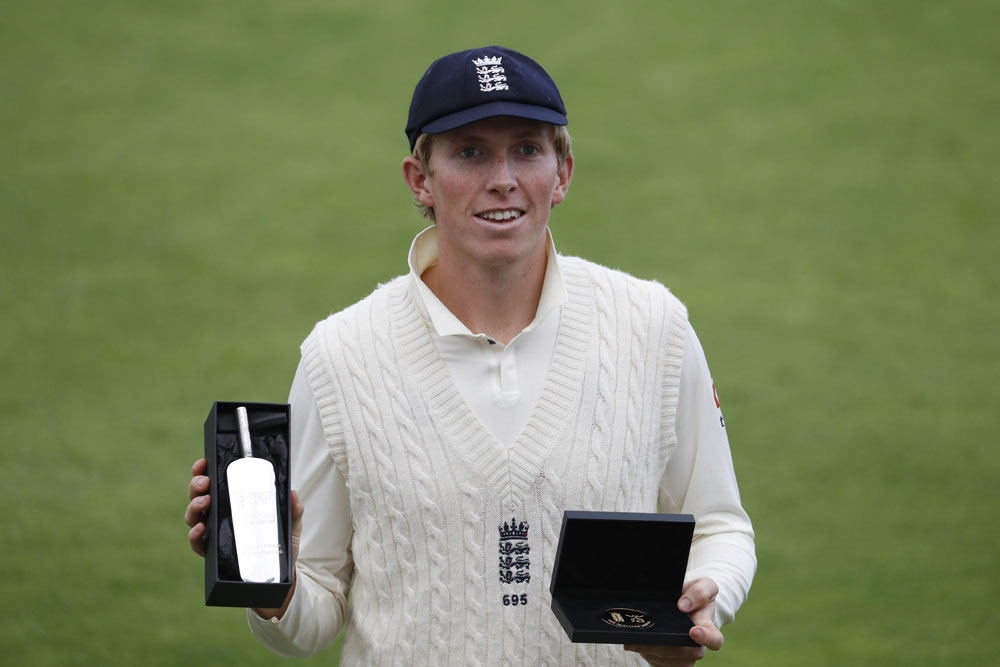 Zak Crawley poses with Man of the Match award of the 3rd England vs Pakistan Test match at the Ageas Bowl in Southampton. Photo - AP Photo/Alastair Grant, Pool

Third England vs Pakistan Test saw some memorable batting performances from both sides, as England suffered yet another of their now customary top-order batting collapses and came back, yet again, with a mammoth 359-run fifth-wicket stand that literally batted Pakistan out of the game. Young Zak Crawley who has shown admirable mental strength during his somewhat stop-start run in Test matches this summer, picked up from his 50 in trying conditions in the last Test, and flowed on to a stupendous 267 that was the biggest score by an English batsman in his first Test match hundred in the last 116 years!

This was particularly impressive, coming from a young 22 -year old who had got out to a first-ball duck against the West Indies, less than a month ago, and dropped from the next Test match. While it speaks volumes of his determination, equally impressive has been his refusal to get bogged down, even when his Test place itself was at stake. This innings really saw his emergence as a top-class Test batsman belying his hitherto unimpressive first-class batting average. At 6 feet 5 inches, he stands tall and plays the ball at the top of its bounce, which is very pleasing to watch. Not since Tony Greig, has international cricket seen such a tall batsman make such an impact on the game.

At the other end, Jos Buttler also seemed to pick up from the match-winning 74 in his last Test innings, to make a brilliant 152 that probably marks his final acceptance as a Test player. It seems inconceivable now that he was battling to save his Test place just two matches ago. As was the case with the Pakistan captain Azhar Ali, averaging 12.66 in the series till now, who came back from nowhere to score a brilliant unbeaten 141 in the first innings, reaching his 17th Test hundred and 6,000 Test runs in the process. He looked a completely transformed player in this game, as he saved the match for Pakistan. 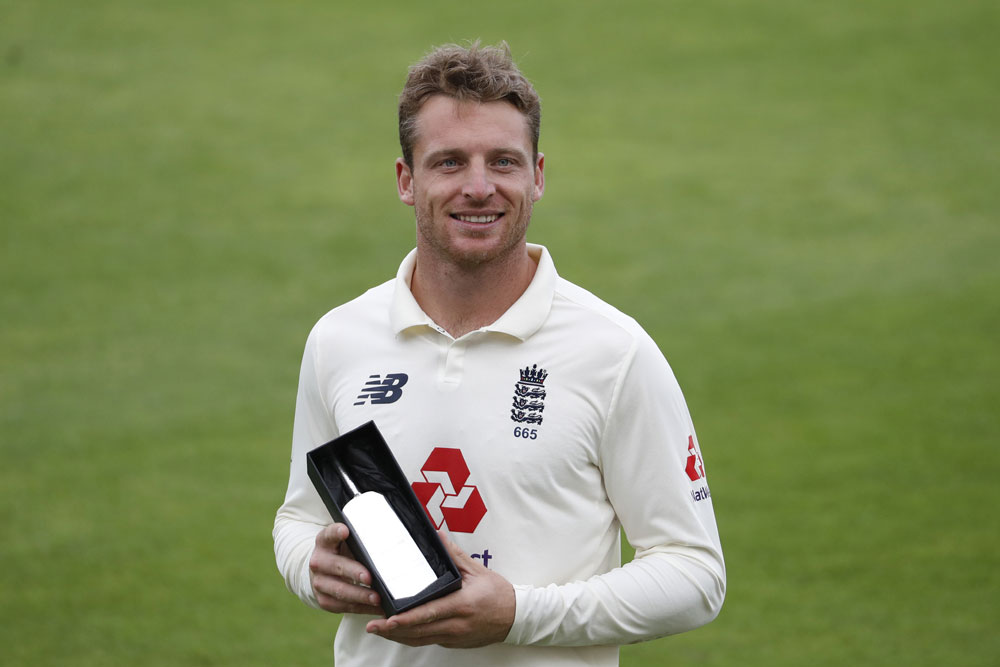 Buttler serves it up

The England batting has prospered in bits and pieces this summer and almost everyone, with the possible exception of Joe Root, has come good at some point or the other. This is a huge step forward because when they started out against the West Indies, they were essentially trying to rebuild a top-order that looked brittle and inexperienced. Six Test matches and a few batting collapses later, they’ve found new confidence in their ability to build crucial partnerships whenever they have needed them most. This has been such a feature of their batting this summer.

The solidity and success of the all-rounders and of Buttler in the lower middle order gave them the luxury of persevering with their young batsmen at the top and most of them have now got big scores behind them and look much more settled. Like their bowling, the batting also seems to have come into its own and morphed into a solid unit and amazingly, the absence of Ben Stokes was hardly noticed. Not so their slip catching though, going by the number of catches that have gone down in that cordon this summer. That is a luxury they can ill afford in the future, on flat pitches! 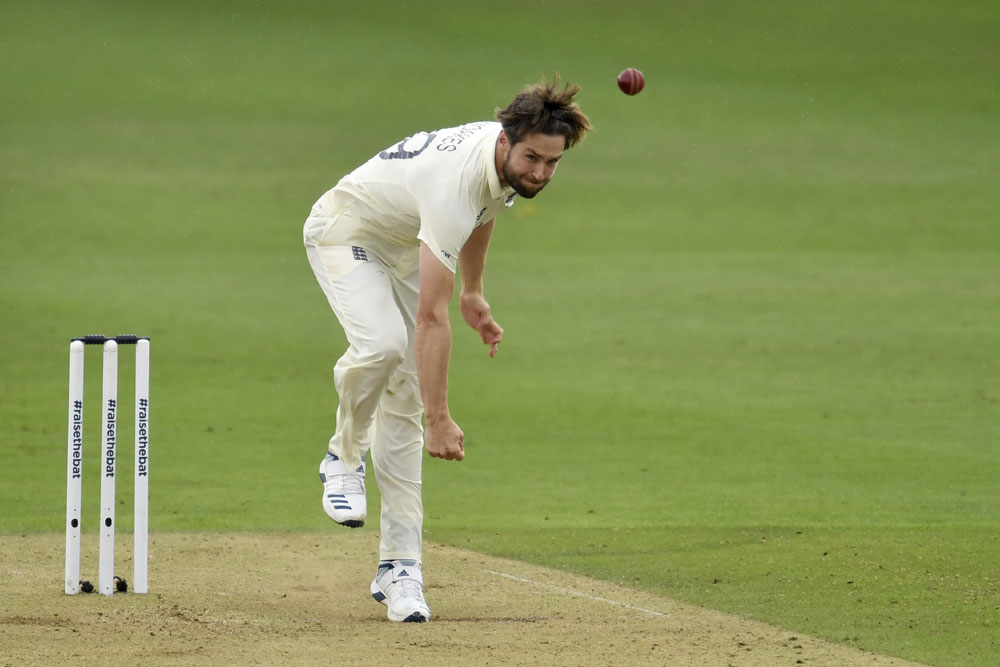 England’s bowling has done wonderfully well in these matches and two of their frontline fast bowlers, Stuart Broad and Jimmy Anderson, have scaled their own personal Mount Everests of 500 and 600 Test wickets, respectively, and look good for many more. At the beginning of the summer, there was speculation about their effectiveness and longevity at the top level and in the first Test, Broad and Chris Woakes had to make way for the two young 90 mph plus speed merchants, Jofra Archer and Mark Wood, who are seen to be the future of the attack. They’ve generally been a disappointment though and Mark Wood hasn’t played since then and Jofra Archer has shown only fleeting flashes of brilliance without ever wreaking the kind of havoc that was expected of him. 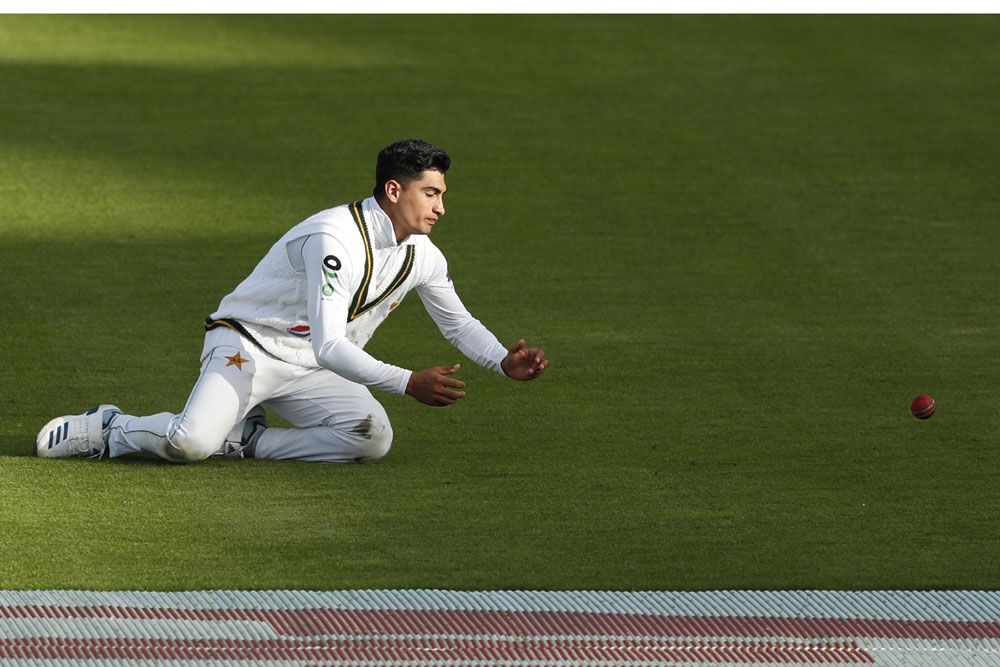 Interestingly, Naseem Shah, the much talked about Pakistani member of the 90mph club, has been equally disappointing for the most part. Both he and his partner Shaheen Afridi went for 100 runs plus in the third Test without making much of an impression on the English players.
Instead, it has been the mid- 80s swing and seam of Broad, Anderson and Woakes that has looked unplayable at times and brought England three successive victories after an initial loss in the opening Test match. All this has happened in helpful English conditions though, with a wickedly wobbling Dukes ball. What has been noticeable at times, has been their lack of incisiveness during passages of play when conditions were easier, and the ball not doing quite so much. At such times, the attack has looked a little flat and out of ideas, especially without the magic of Stokes to produce the breakthroughs.

This could be a worry for their away series, when swing and seam may not give them the kind of edge that they have in these helpful English conditions. From that standpoint, the disappointments with Archer and Wood and the non- emergence of Olly Stone, their other 90 mph weapon, could be significant. Their sole spinner Dom Bess has also not really progressed, into someone who can run through sides on turning fourth innings wickets, and looked predictable for the most part. 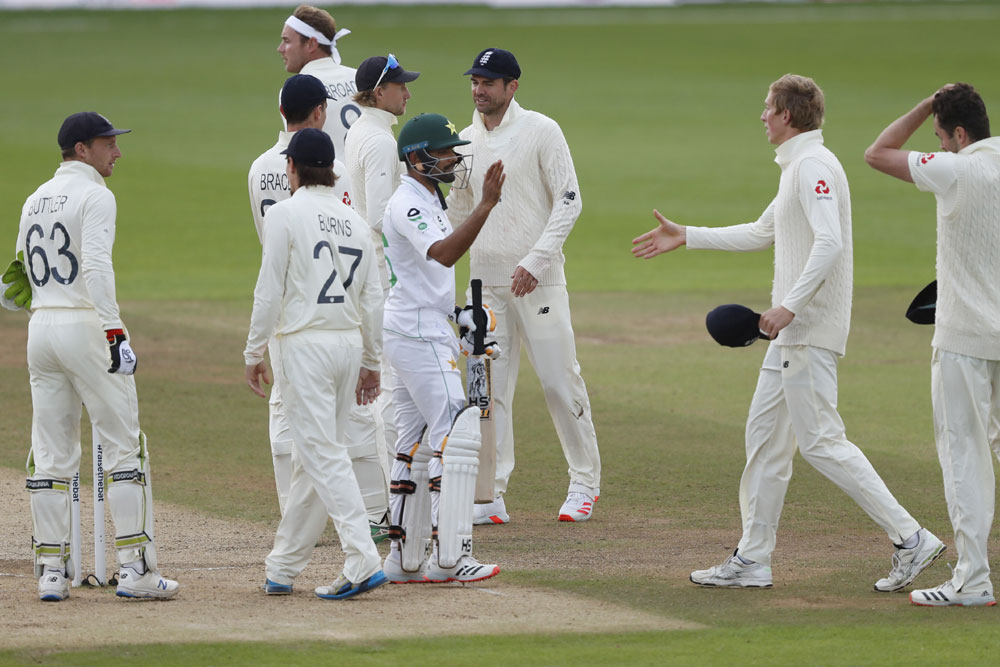 All in all, it has been a summer of some terrific Test match cricket, some great individual performances under pressure by the batsmen, some huge milestones and standout displays by the bowlers, and topsy-turvy matches that have gone right down to the wire. It has been a great advertisement for Test cricket and in spite of the many sessions play lost to rain and bad light, matches have produced results and often ended within four days. Whether this would be seized by advocates of four-day Tests to further their case, remains to be seen. The Test match season, however, seems to be over for now and in the prevailing uncertainty, it is not sure when the next set of matches will be played.

As things stand, India are expected to play a much looked forward to a series of four Tests against Australia in December; a series that is expected to revive the flagging financial fortunes of Cricket Australia. In the wake of the COVID19 pandemic, however, the traditional Boxing Day Test looks set to be moved out of the MCG for the first time in cricket history and England could actually play their away series against India in the UAE, if things don’t change for the better by then.

This is why, these six biosecure Test matches over the English summer have been such a blessing for the game, in so many ways and will be remembered for a long, long time to come.

Why Finger Lickin’ Will Never Go Out Of Fashion For Indians