IPL 2020: Emergence Of The Team Psychologist And T20 Spinner

Australian cricketers will be living in a bio-bubble for five months at a stretch; IPL 2020 will be a test of a player’s mental toughness 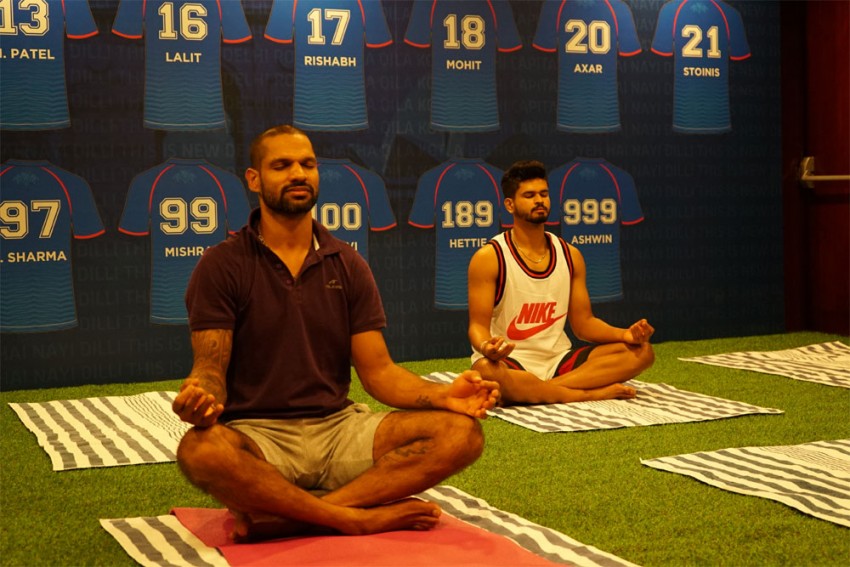 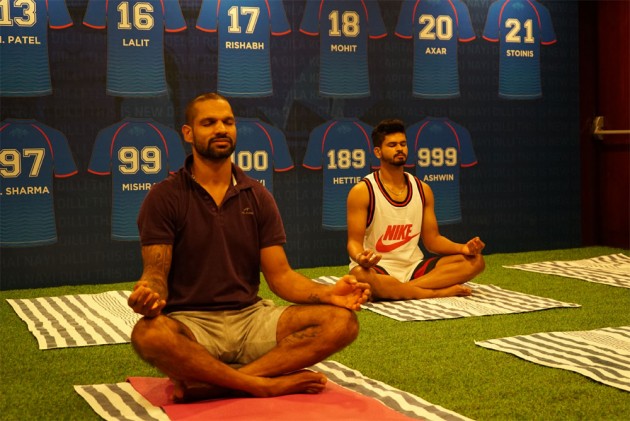 The newest addition to the cricketing ecosystem is the bio-secure bubble where players, officials, support staff and everyone else connected with the conduct of matches are isolated from the rest of the world, in hotels and grounds populated by only these people. Everyone is tested and if found free from the dreaded COVID virus, confined to these bubbles prior to the commencement of matches and isolated inside it till all games are completed, with no outside mingling or social contact allowed, to negate the risk of infection from outside the bubble. Till now, this system has worked well for the cricketing community ever since the resumption of competitive cricket in July. (More Cricket News)

With the Australian players travelling straight from England to the Indian Premier League in the United Arab Emirates after the ODI series, having already spent a month in bio bubbles in England, they now enter another period of isolation for a further 53 days over which IPL 2020 is to be played. The English cricketers on the other hand, are joining their respective IPL 2020 bio-bubbles from two months of similar isolation.

On completion of the tournament, the Australians, will fly back home, straight into another period of isolation and quarantine for the next 60 days, over which their high-profile home series against India is to be played, making their consolidated stay in bio secure bubbles and playing at empty grounds, away from families and normal life, a whopping five months at a stretch. Indian players would be spending a similar amount of bubble existence time this season, since they would also be flying out to Australia directly after the IPL games conclude in UAE on November 10.

It will take a different kind of mental strength to last out such extended, monk-like hotel-ground-hotel stints. Different from the one that is needed to play cricket competitively. While introverted, self-driven individuals would probably handle it better; it is easy to imagine that the outgoing, gregarious extroverts, who largely draw their energy and motivation from the environment, may find it tough after a while. 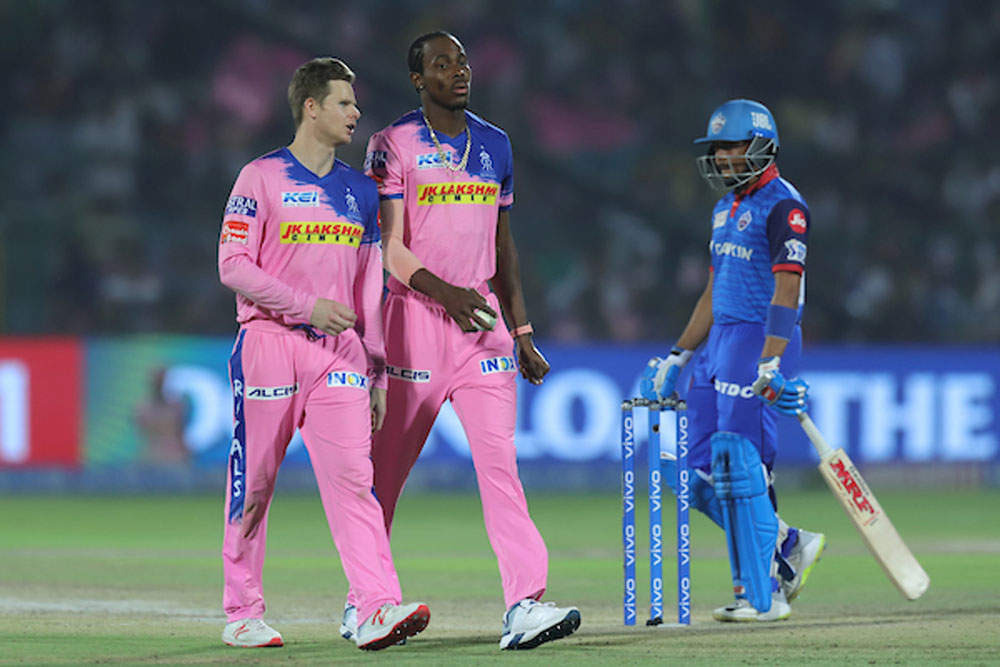 To control the mind

And so, the team psychologist would now probably be as integral to a team’s match preparation, as the team physio has been till date. He/she would need to interact personally with the players on a regular basis and help them to develop individual coping strategies.

Teams would also need to find ways to cater for breaks to players mentally worn out by the sheer monotony of being locked into these bio-secure bubbles for such long periods, seeing the same faces and the same places day in day out, in cricket’s ‘New Normal’.

It could be even tougher for the ones who don’t perform well and get dropped from the playing XIs, spending their days sitting outside. More so, because the IPL has till now been synonymous with cheering crowds, a carnival-like atmosphere and after-match partying. In the absence of all three, players could really struggle to get into their groove, especially those coming out of long COVID-19 imposed lay-offs.

Emergence of the modern T20 Spinner

The heat and turning tracks of UAE will encourage spinners in IPL 2020 like never before and it could turn out to be a fascinating battle with some of the hardest-hitting batsmen of the world, in the shortest format of the game.

Perhaps the world’s most coveted T20 spinner currently is the Afghan enigma Rashid Khan, who has played nearly 220 T20 games but very few other first-class matches. Sunil Narine, Nepal’s Sandeep Lamichhane, Yuzvendra Chahal and Kuldeep Yadav, the other Afghan prodigy Mujeeb Ur Rahman and Australia’s Adam Zampa are all members of this emerging band of spinners, much sought after in the T20 Leagues of the world.

Most of them, barring the Indians, will be coming into the IPL after playing in the Caribbean Premier League, with Adam Zampa and Moeen Ali coming in from the England-Australia series and will be in their full match rhythm from the word go. 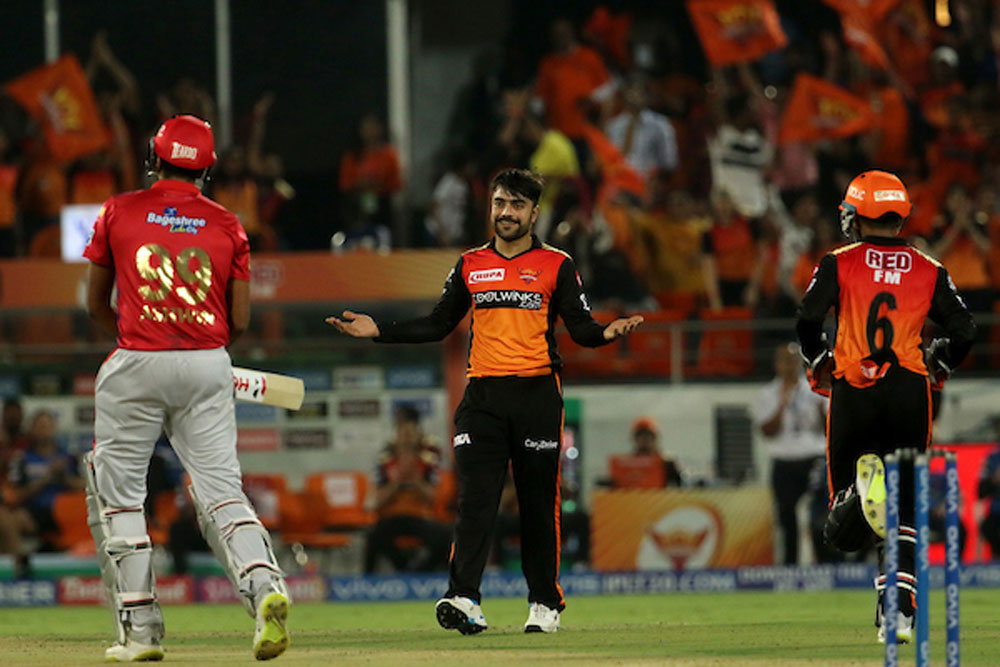 Over a short period of time, T20 cricket has changed the very benchmarks of the spinner’s trade, established over nearly 150 years of Test match and other long-format cricket, where wickets were taken primarily through variations in flight and spin and bounce. With these skills being an antithesis of what is required in T20 cricket, the most successful spinners in the world today are choosing to stay away from Test cricket and concentrating instead on sharpening their T20 skills.

Not surprisingly, in sharp contrast to the Test rankings, the top nine bowlers in the T20 world rankings are all spinners, since it is a different science altogether. Instead of Bishan Bedi’s ‘Aerial Geometry,’ T20 spin coaches now talk about the specialist skill of “getting cut”. This means a bowler deliberately bowling short and wide to encourage the batsman to cut for a harmless single, to keep runs in check.

Variations are one of the most important weapons in a T20 spinner's repertoire and a lot of bowlers will be prepared to bowl six different deliveries in an over. The ability to stick to a consistent attacking line and length, however, could still be the key to success for a spinner, even in T20s. If the ‘Pehla’ is spot on and fulfills its purpose of tying down batsmen and getting wickets, the ‘doosra’ and ‘Teesra’, may not prove to be so much of a necessity after all.

The new generation of spinners is, however, wary of flighting or turning the ball, instead, preferring to bowl quicker, flatter and with minimal turn. These as mentioned, are the very antithesis of the qualities that a typical Test match spinner looking to run through a side on a fourth innings turner needs and so, over time, it would be interesting to see whether the traditional exponents of the Art of Spin Bowling would die out gradually, or just be reduced to ‘also- rans’, as T20 cricket becomes more and more lucrative and dominant.

That would be a pity because while it would probably personally enrich a few, it would leave the game of cricket a lot poorer.