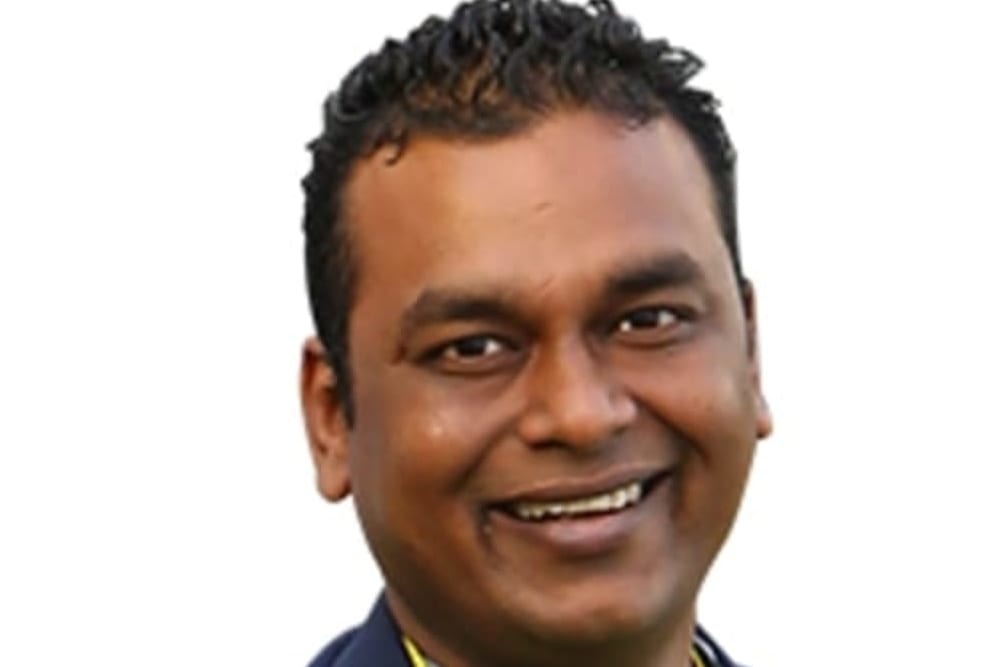 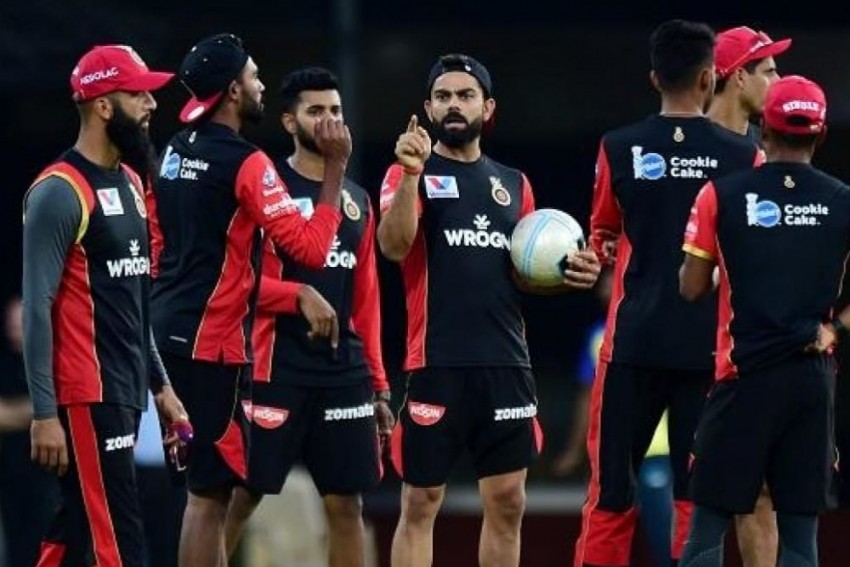 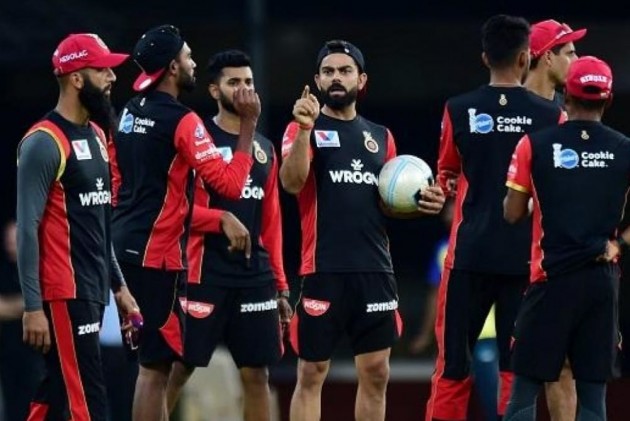 Indian households are no strangers to the sports-study dichotomy, the two are often seen as substitutes of each other. However the old adage ‘Kheloge kudoge banoge kharab; padhoge, likhoge banoge nawab’ (If you indulge in fun and games, you will be spoilt; if you spend your time getting educated, you’ll rule like a prince) would be a hard sell to the youth today, because with changing times and mindsets, both learners and their guardians are coming around to the idea that the new generation learns differently, and extra-curricular activities, sports chief among them, complement rather than compete with that process. India’s fast-growing EdTech sector has taken note too.

The general populace of the country can attest to the emergence of EdTech as the next big thing. In September 2019, the learning app Byju’s became the Indian national cricket team sponsor tapping into arguably India’s biggest passion -- cricket. Given the popularity of cricket in India, this seems like a no-brainer, but it also raises an interesting connection. That between the youth and their fondness for the sport.

According to BARC India, the youth (ages 15-30) comprise 35% of live cricket viewership in India. For the IPL, half of the viewers are below the age of 30. These numbers become even more significant when coupled with the fact that 93% of sports viewers in India are cricket watchers. The primary target for the EdTech sector - learners between the ages of 5-30 years - is an almost complete overlap with the biggest demographic that watches cricket in India. These two sectors then, seem to be in perfect synergy. By 2022, the EdTech sector (between class 1 to 12) is projected to grow to a $1.7 billion market and in the Plus-12 market, reach a market size of $1.765 billion.

Naturally, firms in the EdTech space have increased their use of sports as a strategic marketing platform. UnAcademy (whose offerings target 16-32-year-olds especially those preparing for competitive exams), sponsored a legends cricket series - the Road Safety World Series - earlier in the year, but has generally tried a more interesting approach. It has looked to integrate sports in general and cricket in particular into its platform and bake them neatly into its offerings.

Unacademy runs ‘Legends on UnAcademy’ - a series of live sessions with experts from different areas. This has seen live sessions from sporting legends such as MC Mary Kom, Sourav Ganguly, Sunil Gavaskar, Jonty Rhodes, Brett Lee, Kevin Pietersen and Yuvraj Singh. But it was their session with Virat Kohli and the launch of a scholarship program featuring Rahul Dravid that turned heads. It then started a live quiz hosted by Harsha Bhogle every Sunday.

Since then, Unacademy added the most prominent of all cricketing properties - the Indian Premier League (IPL) - to its kitty with an official partnership that runs through to 2022, and is even looking at the IPL title sponsorship slot for the 2020 season that has been vacated at the last moment due to the exit of Vivo over concerns of a backlash against a Chinese brand. UnAcademy has no such baggage, making it an “Indian brand” that could fit right into the scheme of things.

Regardless of how this subplot goes, cricket and its heroes are an instant attention grabber, more so after the scarcity of live sport during the pandemic. The ubiquity of cricket, as competitions get back into action, thus becomes a useful feature making it the perfect platform these brands can draw on and move the thinking from “play or learn” to “play and learn”.

(The writer is managing director and the spokesperson of ITW Consulting, a global client management company. Views are personal) 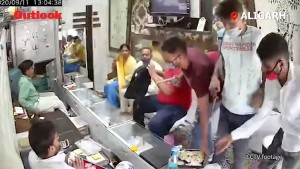 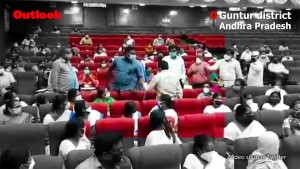 Andhra Pradesh: Collector Gets Medical Officer Arrested For Arguing With Him 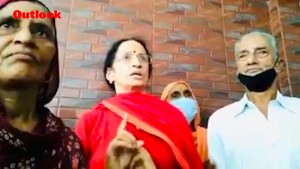