AUS Vs IND: The Adelaide Collapse, A Woman Pakistani Journalist And Hyper-nationalism

This Indian cricket team is said to reflect the spirit of new India -- confident and eager to take on the world. But sadly, our cricketing passion is mixed up with the overarching nationalism 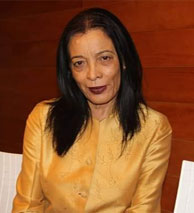 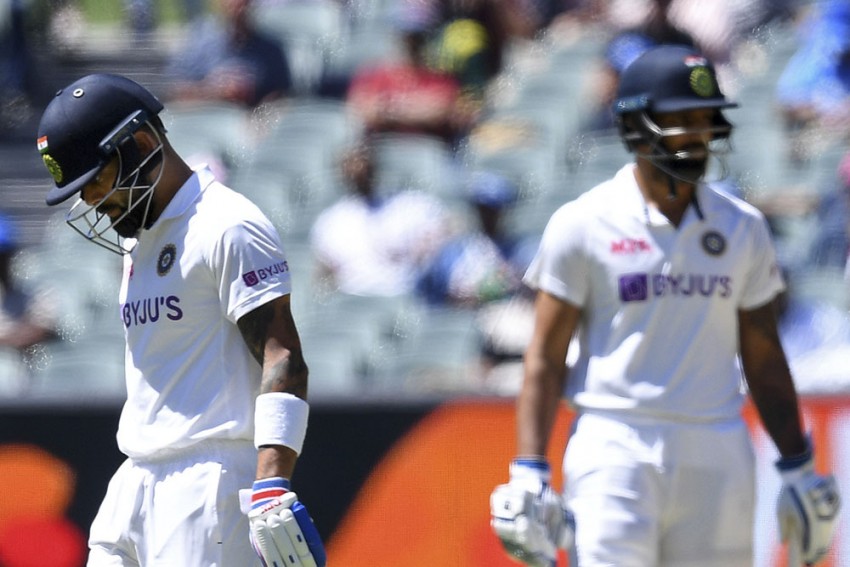 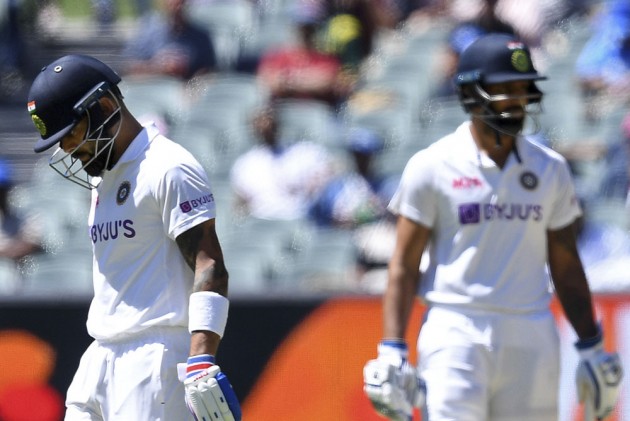 It was a bitter awakening for Indian cricket fans on Saturday. Fired-up by India’s excellent bowling on Friday, and Mayank Agarwal and nightwatchman Jaspreet Bumrah at the crease, I was looking forward to a good day.

Early in the morning, I switched off my television set and decided to wait a while for Bumrah to get out and watch the real batters take on the mighty Australians in their home ground. Like millions of cricket lovers across the country, I was looking forward with a prayer on my lip to a great performance by captain Virat Kohli and the long line of batting heroes. Knowing this will be the only Test match in the Australian series for Kohli, I was sure he would make a point.

But when I switched on my television set to find that India were 19 for 6, it was sheer frustration. I could not believe it. I was shell-shocked for a moment, before rushing out of the room to tell my niece who was asleep that India had collapsed. The first thing I did was switch off my TV and try to wrap my mind around this shocking development.

The mobile kept ringing as different members of my cricket crazy family kept letting off steam. I switched off my mobile too, trying to come to grips with the situation. We have some cricketing snobs in the family who believe only Test match cricket is REAL cricket. They even refuse to watch the Indian Premier League (IPL). But I am not one among them. I watch every game from IPL T20 to the Ashes, and also the Pakistan-New Zealand series at night on YouTube.

This was a nightmare from the past. Perhaps not even then when Indian players were poorly trained and paid a pittance on foreign tours did a team perform so dismally. But THIS team. It just could not be. Not since Saurav Ganguly and Mahendra Singh Dhoni had first taught us to hope.

And Kohli has been a worthy successor and the 32-year-old has given Indian fans reason to believe that his team could wriggle out of difficult situations.

Every cricketer today is much a celebrity as the Bollywood stars. Many of them competing with the film stars to grab lucrative endorsements. Bollywood and cricket are, after all, the two passions of Indians and this Gentleman's game demands conversation across the board from the Ambanis to the panwalla listening to Hindi cricket commentary.

No, I don’t mind if India lose. What I am so angry about is the way they collapsed and acted like novices. This kind of dismal collapse… unbelievable! Indian batsmen have to take the blame. After being built up as an amazing batting side, the stars failed. When Bumrah was sent out as nightwatchmen last evening I said to myself, the stars are not willing to face the last overs and sent in a poor bowler to hold the fort. Why? If the ace batters can’t face the bowling why are you there? Today it was clear that even in daylight conditions they were not up to the mark.

This Indian cricket team is said to reflect the spirit of new India -- confident and eager to take on the world. But sadly, our cricketing passion is mixed up with the overarching nationalism that pervades the country, brought on no doubt by the fact that Indians believe that their time in the sun has come. Never mind the grim economic situation, the pandemic, the desperation of migrant labourers who were forced to walk thousands of kilometers, just because our government forgot that these people have nowhere to go. No job, no money, no social security! But the high and the mighty decided to copy the first world countries and hastily ordered a lockdown!

This skewed hyper-nationalism is at its highest. Last night I was watching Sawera Pasha, the Pakistani sports journalist. Pakistan are in New Zealand. Yesterday was the first T20I match. Without their star batsman and captain, Babar Azam Pakistan’s top order collapsed. But the tailenders fought and managed to put up a decent score, albeit in a losing cause.

I watch Sawera because she is a woman sportswriter and there are not many. She has a good following among Indians, but many of their comments are to do with her good looks! And yesterday, it was disgusting to see the comments made by Indian cricket lovers.

Crowing at Pakistan’s defeat, they pointed at how Indian bowlers had ripped through the Australian in the first innings. Some of the comments are unprintable... and sadly showed that Indian cricket fans to be small-minded and not the real lovers of the game. Perhaps today will provide a reality check for these silly hyper-nationalists.

I am also hoping that today’s collapse in Adelaide will not shift the focus on the payments and perks Indian cricketers get. Generally, after a loss, fans turn on the cricketers for their fabulous earnings and glorified lifestyles. No, let them make as much money as they can. That is not an issue. What is, is the arrogance some superstars display. They cut out reporters who question them.

But when they fail, criticism will come their way. Please accept them and not turn against sports writers and commentators. It is time to bring the stars down a peg or two and not put them on a pedestal.

(Seema Guha writes on international affairs and is a cricket fan. Views are personal)