National Social Media Faux Pas? Blame It On The Hacker!

Social Media Faux Pas? Blame It On The Hacker! 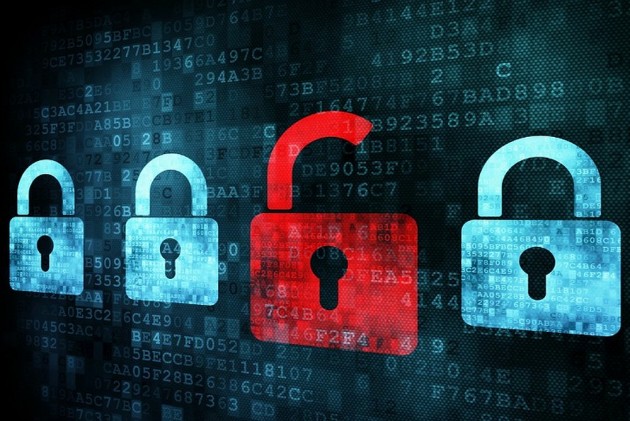 The thing about the digital medium is that what you put out gets etched in stone, or on someone’s screen. And for every anonymous ‘hacker’ you accuse of messing around with your twitter account, there is always a social media hound with a screenshot ready.

On Wednesday, the official twitter handle of India Post tweeted out to the Delhi chief minister, Arvind Kejriwal. The missive said: “you have failed us big time Mr Kejriwal, for you petty political gains you can become headlines for Pakistani press.”

The handle immediately deleted the tweet however, and issued the following apology.

Account hacked & some negative message @ArvindKejriwal has been posted. We sincerely apologise for the same. @manojsinhabjp @rsprasad

There is still a takeaway there. If you believe that the account was hacked, you’d blame the bad grammar on the hacker and be grateful that the guys who run the social media account of the organisation can write to save their lives. However, this has been a kind of a recurring problem with official government handles.

Twitter user @kapsology pointed out how the Ministry of Railways had earlier retweeted a tweet from a guy who is clearly not much of a Kejriwal fan. The Delhi Traffic police’s twitter handle has also taken a potshot at the CM. The All India Radio News’ official account had also tweeted about Congress VP Rahul Gandhi

Army shd not be politicized but its ok to politicize Indian Post, Del Police, Indian Railway, All India Radio & other govt departments pic.twitter.com/C6BybTv4rj

The go-to excuse for these misdemeanors is to lay the blame at the doorstep of an anonymous hacker out there somewhere. If that is true it does pose the pertinent question. Why does the government not invest in a firewall soon?