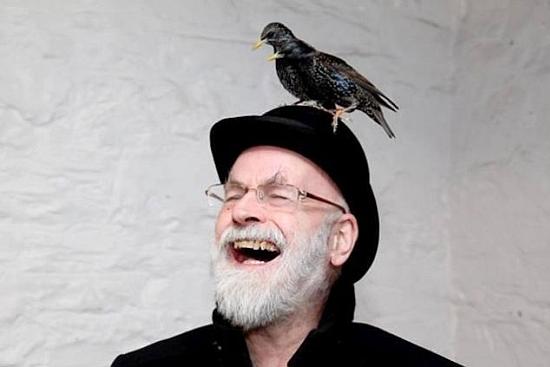 Sir Terry Pratchett, author of the Discworld fantasy series of novels died at the age of 66 "with his cat sleeping on his bed, surrounded by his family".

His publisher, Transworld, described him as one of the "brightest, sharpest minds" of the world.

20 quotable quotes from Sir Terry Pratchett on life, the universe and everything:

Also see: Terry Pratchett on the need to talk about dementia