Should You Be Worried About H5N8 Bird Flu? A Quick Guide To The Alphabet Soup 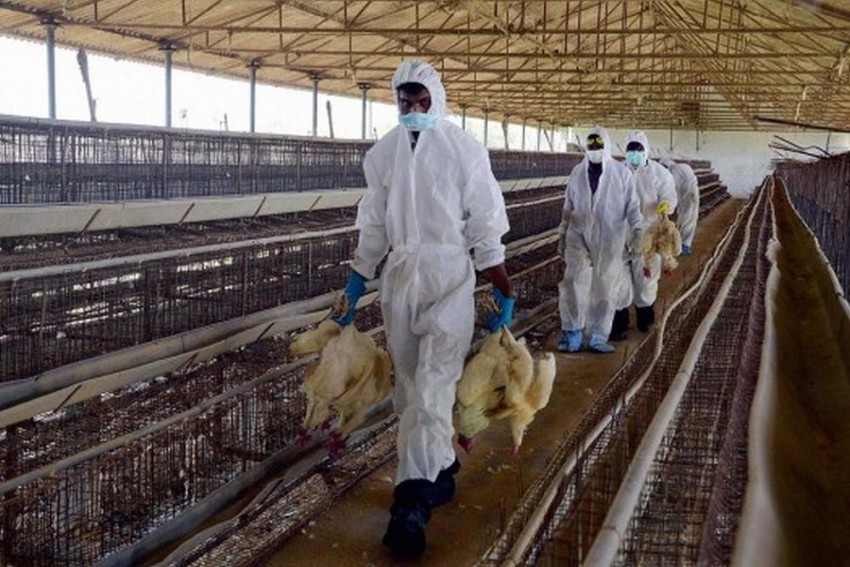 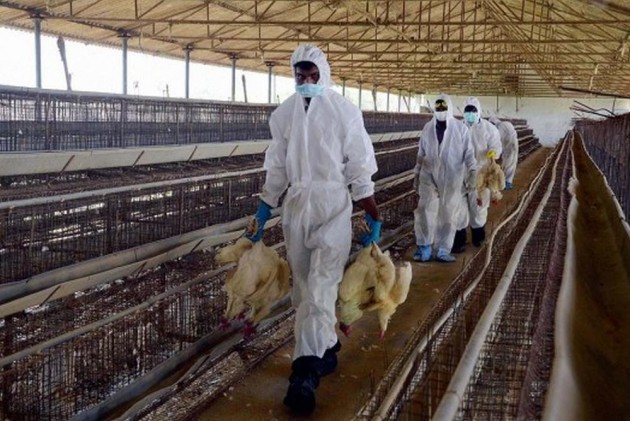 H5N8 virus were found in the samples of three of eight birds which had died recently at the Delhi zoo, and not the H5N1 virus, which is more "infective and dangerous" and "may affect humans".

Not as of now. There are several strains of bird flu, or avian influenza, and H5N8 has only so far emerged in birds, not humans unlike H5N1, which can infect humans.

Most scientists thought so about H5N1 but humans were eventually affected and many died. So, no scientist will bet on it.

What is this alphabet soup?

Influenza A is a family of viruses which cause respiratory diseases. The virus subtypes differ in the kind of proteins the viruses carry on their surfaces -- H1N1, H5N1, H7N9 etc.

The "H" and "N" stand for hemagglutinin and neuraminidase, two crawler proteins on virus body that allow it to enter and exit host cells. The nomenclature was built around them. The types are numbered according to when they were discovered; H1 was identified first. There are 18 different hemagglutinin subtypes and 11 different neuraminidase subtypes

Who is at risk now?

The protein H5 can help the virus jump from poultry to humans. Poultry handlers are at immediate risk.