Selfies With A Dead-Duck Plane 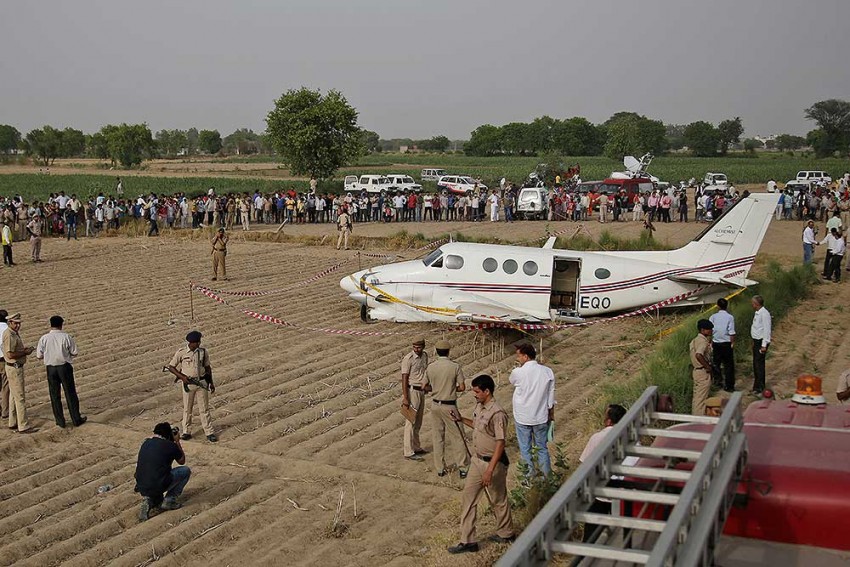 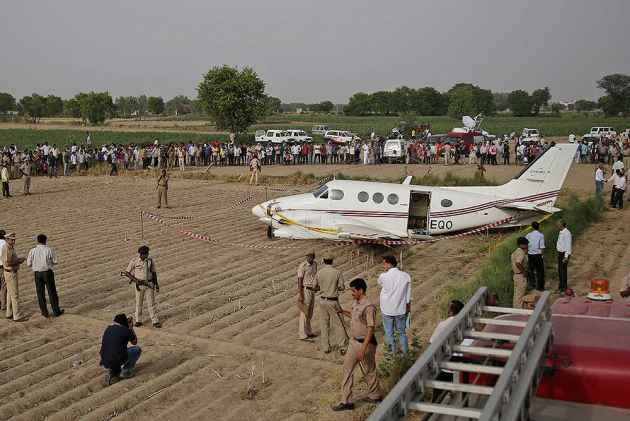 On this day in 1895, Oscar Wilde was sentenced to prison or committing acts of “gross indecency with other male persons”. Well, not sure much has changed on that front. So, we give you a bit-part glimpse of things that have been getting people’s goats.

Finally, if you feel like your karma isn’t quite up-to task, you may consider heading over to this Shiva Temple in Pratapgarh, Rajasthan. Paap-mukt certificates are available here for Rs 11. I’m off, this is too good a deal for the price.