The illness of Karunanidhi’s late political rival Jayalalithaa for instance, remained shrouded in secrecy for weeks after her admission in a hospital. 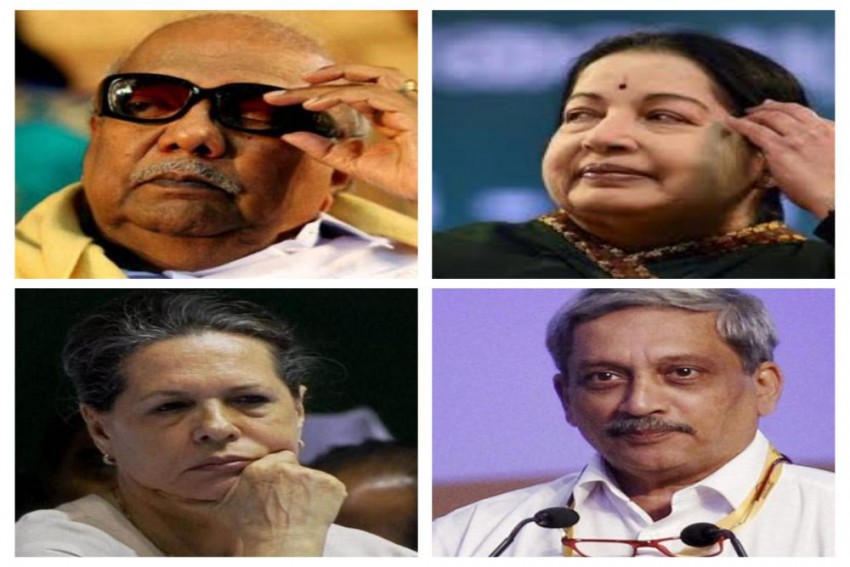 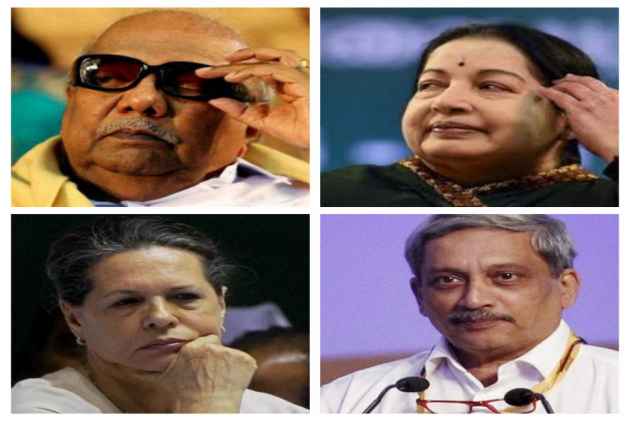 DMK president and former chief minister of Tamil Nadu M Karunanidhi has taken ill and is being treated at Kavery Hospital. According to reports, he was suffering from fever due to urinary tract infection. The hospital and the party members have been forthright about his illness, but such is not the case always.

The illness of Karunanidhi’s late political rival Jayalalithaa for instance, remained shrouded in secrecy for weeks after her admission in a hospital. The information that trickled out barely qualified as information. The Indian political landscape is marked with such instances. Former Congress president Sonia Gandhi too quit her election campaign in 2016 in Varanasi because of health issues. Earlier in 2011, she had reportedly flown to United States for a surgery. Goa chief minister Manohar Parrikar also visited US earlier this year for a pancreatic surgery, the exact details and results of which are still unknown to the Indian citizenry.

Being discreet about one’s health issues for a politician negates the principles of accountability and transparency, which form the fundamental pillars of a democracy. People also pose a massive amount of trust and hope in politicians, and keeping them in the dark about your capacity to shoulder their hopes, leads to erosion of trust.

Politicians in India can perhaps take a leaf out of US presidential elections where it has become customary for the candidates to disclose their health reports. The practice started in the early nineties when a contender for the Democratic Party’s presidential nominee, Paul Tsongas, openly campaigned as a cancer survivor.

In 2008, when questions were raised about Republican Party nominee John McCain’s health, he disclosed all his health records. Cain was also a cancer survivor. As recently as 2016, Hillary Clinton, in the run-up to the presidential elections, announced that she was being treated for pneumonia. accountability.

Some pundits argue that it is insecurity among Indian politicians that prevent them from making their health reports public. But whatever the compulsions of realpolitik, politicians must swear by the values of accountability and transparency, if at all they want the equation between them and the voter to be kosher, and one of mutual respect.