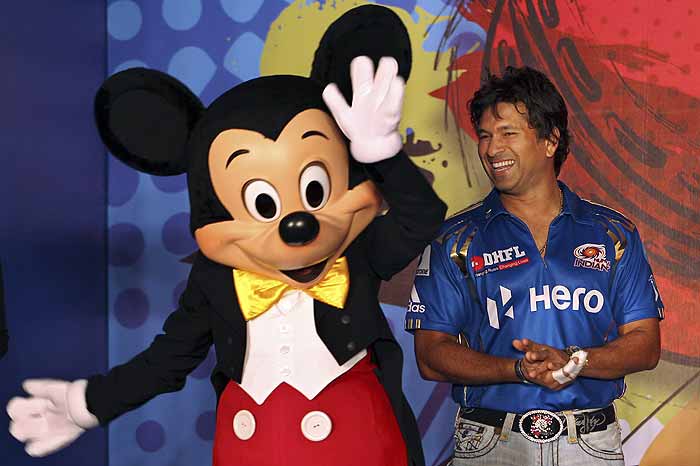 Tongues had been wagging since morning when Sachin Tendulkar and his wife, Anjali called upon the Congress president Sonia Gandhi, in the company of the BCCI vice president Rajeev Shukla.

And then came the news the union home ministry had recommended that Sachin Tendulkar be nominated to the Rajya Sabha, along with yesteryears' filmstar Rekha and industrialist Anu Aga.

It is not clear yet whether Sachin Tendulkar has accepted the nomination in the absence of any statement from the cricketer — there is nary a tweet from him —but the fact that the president has approved the nominations seems to indicate that the move has his assent, the first time we are likely to see an active player in the Rajya Sabha as a nominated —or elected — member.

Is this a desperate gambit from the beleaguered Congress?  Is this just an ephemeral distraction? Should an active sportsperson be nominated? Does he deserve it? Should he accept it? Were there no other deserving candidates? Would the acceptance indicate an imminent retirement? Out of 50 sports associations, some 49 are run by politicians as the head-honchos, and will the presence of an active sportsperson help the cause of sports in the country? Would he make a good Rajya Sabha MP? Is this just a precursor to his joining active politics?

Incidentally, Lata Mangeshkar, who did not have anything as close to a professional life, but is no less a great in her field — and is a Bharat Ratna, noless  — did not attend the Rajya Sabha even once during her tenure as a nominated member. The record  of another great, Dilip Kumar, was no better.