The Kapoors will put the historic studio on sale as they find it difficult to run it smoothly, due to the losses incurred since the last year's devastating fire, which reduced part of it, and many of its priceless memorabilia, to ashes. 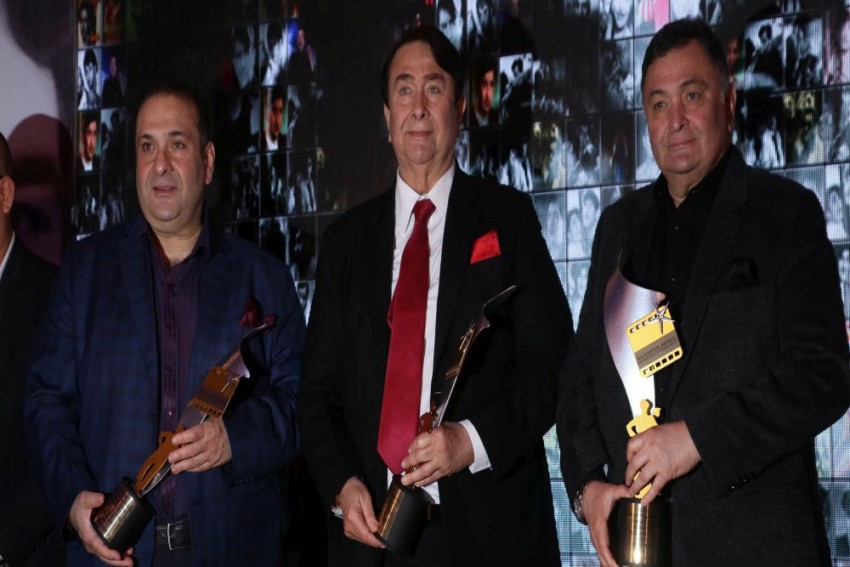 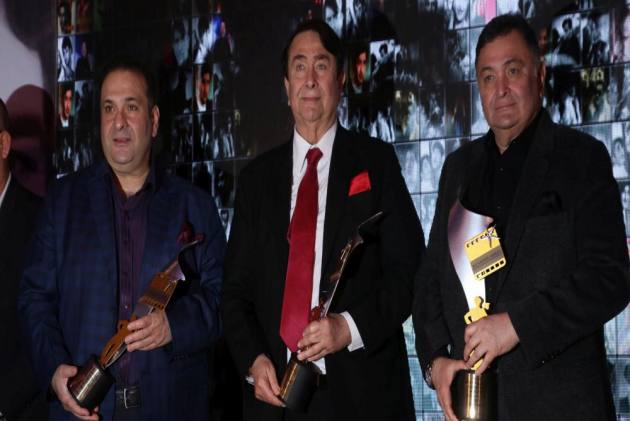 It should be none of my business to question the wisdom of Raj Kapoor’s sons to sell off the iconic R. K. Studios, home to some of the unforgettable films made by the greatest showman-ever of the Hindi cinema.

Randhir Kapoor, Rishi Kapoor and Rajiv Kapoor are well within their rights to put the historic studio, built brick-by-brick by their father in 1948, on sale if they are really finding it difficult to run it smoothly, due to the losses incurred since the last year's devastating fire, which reduced part of it, and many of its priceless memorabilia, to ashes. 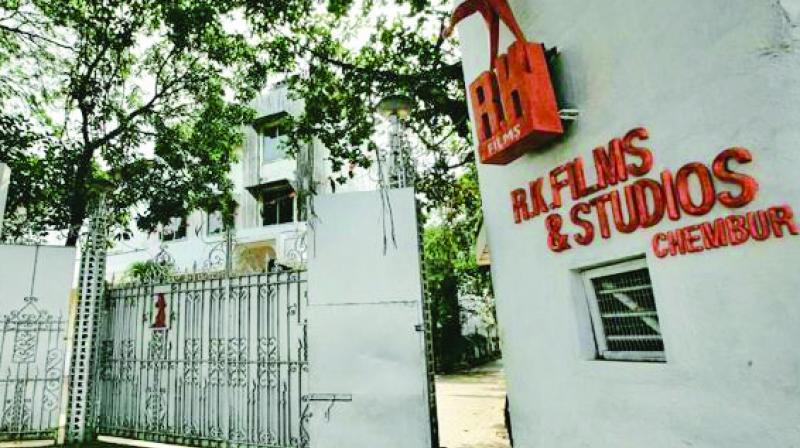 And yet, it makes me sad, like millions of other Hindi film lovers, to realise that it may be razed to the ground shortly. What makes me sadder is the fact that the great movie mogul, widely admired for his classics such Barsaat (1949) Awara (1951), Shree 420 (1955), Sangam (1964) and Bobby (1973), had himself hoped, in his lifetime, that his beloved studio would survive because of his three sons.

“Will R. K. Studios survive after I am gone?” Raj Kapoor had pondered over this question years before his demise in June, 1988. “From my viewpoint, I think it should. Daboo (Randhir) is a good administrator, Chintoo (Rishi) is only starting out, but my intuition tells me he will be a good director, and Chimpu (Rajiv) will also be a director and very good one at that. The fate of R. K. Films rests with these three sons of mine,” Raj Kapoor has been quoted as saying in a book, Raj Kapoor: The One And Only Showman, presented by none other than his eldest daughter, Ritu Nanda.

This passage, on page 159 of the book published by Harper Collins last year, stares in your face as you begin to mull over the ramifications of the recent move of his sons. Based on the views of Raj Kapoor culled from his different interviews and recordings, the book gives an insight into the mind of a passionate film-maker, with numerous anecdotes and incidents from his personal and professional live. “…my life is work, and my work is cinema,” he has been quoted as saying at another place. “I dream cinema, I breathe cinema and I live cinema.”

But does anybody from the subsequent generations of his family or clan, which comprises many an actor and actress of repute, share his passion and commitment to cinema? Randhir Kapoor had made his debut as an actor-director in Kal, Aaj Aur Kal (1971) and went on to direct two more films, Dharam Karam (1975) and Heena(1991), a project initiated by his father. Rishi too wielded the megaphone for Aa Ab Laut Chalen (1999) after his glorious acting career floundered in the late nineties, but he vowed to never do it and returned to acting after the movie flopped. Rajiv, who did not have long innings as an actor probably because of his bad career move to ape his uncle Shammi Kapoor’s inimitable style on the screen, also tried to follow in the footsteps of his father by directingPrem Granth (1996). But he hung up his boots as well following its debacle. 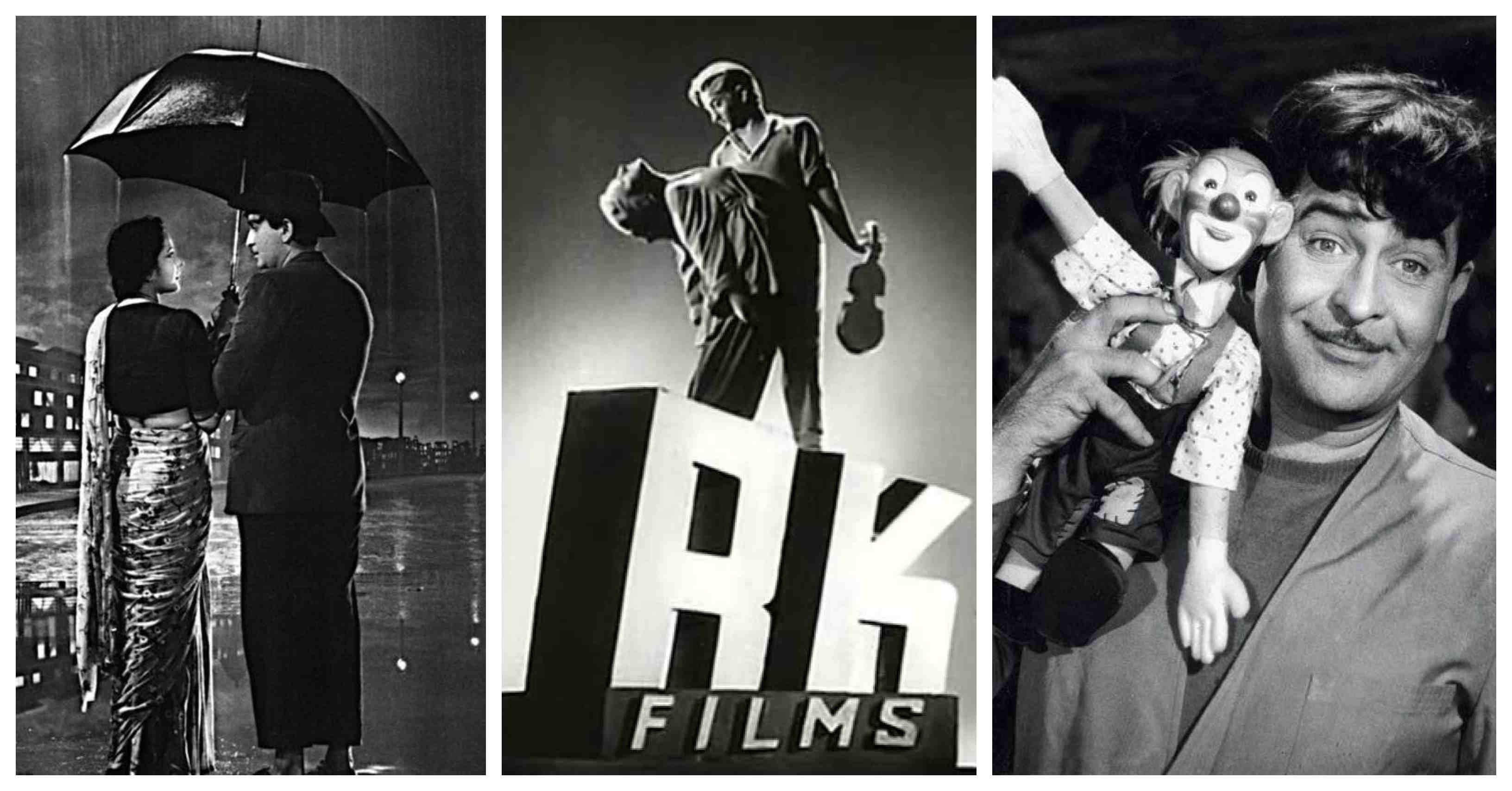 The subsequent generations of the illustrious Kapoor apparently do not seem to consider themselves worthy of carrying forward Raj Kapoor’s astounding legacy. In an interview to me for Outlook earlier this year, Ranbir Kapoor, one of the most talented actors of his generation, was candid enough to admit that R. K. Films was born with Raj Kapoor, and it died with him. Like the rest of the world, his scions believe, and understandably so, that there could not be another Raj Kapoor.

But being another Raj Kapoor is one thing and preserving his legacy is another. R. K. Studios is an integral part of his legacy and its demolition to pave the way for construction of a few high-rises in its place or, for that matter, any other purpose is a thought disturbing enough for anybody who loves Indian cinema in general and Raj Kapoor in particular.
R. K. Studios has not merely been a brick-and-mortar structure spread over two acres of land. On its haloed precincts or, for that matter, inside the adjacent cottage of the great showman, lies the history of many big dreams which were conceived by him and his formidable team before they were transported onto the celluloid for eternity. Nanda’s book also reveals that Raj Kapoor’s cottage at Chembur in Mumbai was his 'retreat, and the nerve centre of his creative, professional and personal life'. “He functioned from this cottage squatting cross-legged on the ground. Whether it was attending to business matters or discussing a script. On the walls hung images of all the gods and prophets of all the religions of the world, an old portrait of his father, Prithviraj Kapoor, Nargis in Awara, Padmini in Jis Desh Mein Ganga Behti Hai (1961), and Vyjayanthimala in Sangam. These are the great people whose portraits are hung on the wall,” 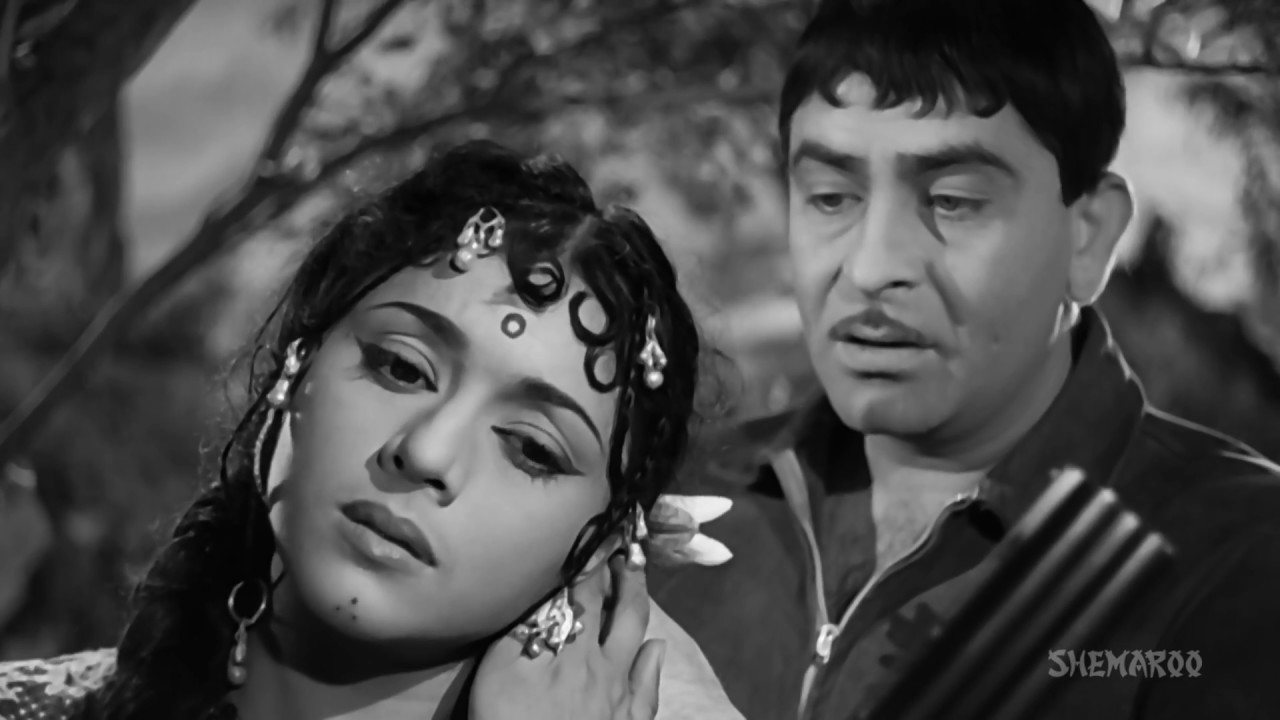 The book also quotes Raj Kapoor about this place. “It is a very small place but it has great memories. The sanctity of this place comes from a great many artistes who have contributed to what Raj Kapoor is today or what R. K.Films is today. For me, it is like the sanctum sanctorum, a place, where though many left me and I myself am on the last leg of my life, there will always be somebody to take over and perpetuate what people have given and left behind. I am immensely enriched when I sit here and think. I look at them, all my colleagues, and I thank them, and I pray, let us not wither away, let this place be consolidated, no matter what happens, so that it can bring the minds of people together and contribute to the art of cinema.”

But will his legacy be consolidated and perpetuated? In the preface of the book, Nanda says that her father, Raj Kapoor, “was the last true movie mogul of Indian cinema. He was impervious and majestic, a dreamer of big dreams. His creations were clearly several times larger than R. K. Studios, which remains a living monument to one man’s vision, energy and enterprise.”

Unfortunately, it may not remain a living monument for long due to apparent difficulties, financial or otherwise, being faced by his legal heirs in maintaining it. But then, whatever compulsions they may have, it will indeed be a tragedy for the legions of the admirers of somebody who believed in the philosophy of “jeena yahan, marna yahan (live here, will die here)” as a film-maker until his last breath.

Notes From A Press Conference By Urban Naxals