Technology has increasingly been coming to the aid of rail passengers in India. 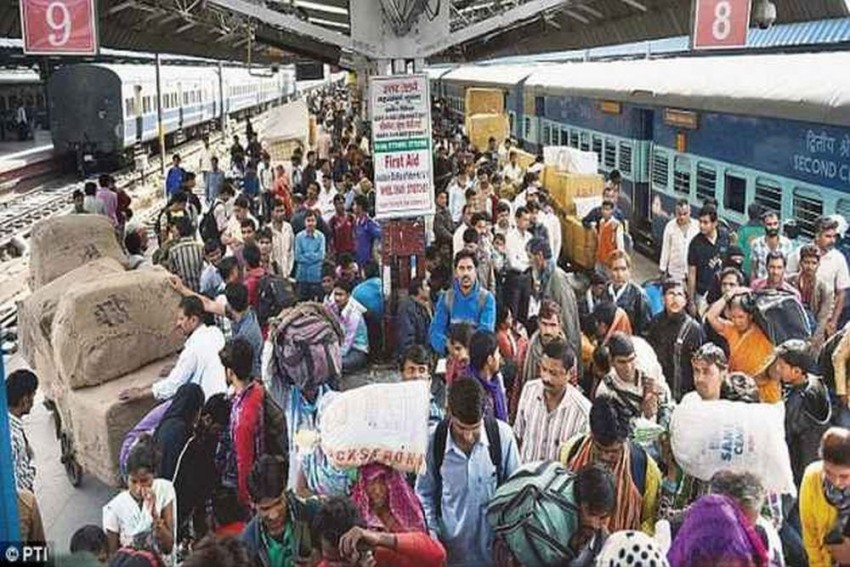 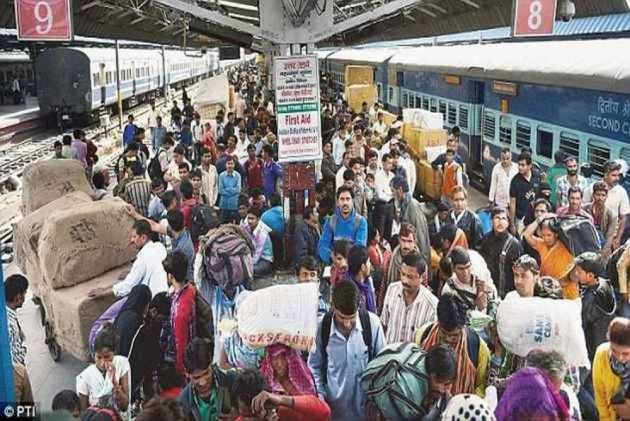 The response of the Train Ticket Examiner (TTE) aboard the Ajmer Shatabdi last week held one speechless. Asked about the train’s delayed running time, he – flashing out his smartphone from his pocket – punched a few alphabets on the screen and came out with a rapid answer: Twenty-two minutes!

As it turned out, the TTE was using an IT App called “Where is My Train”.

Technology has increasingly been coming to the aid of rail passengers. On an App called “Confirm Tkt”, one can get the predictability status on the possibility of a wait-listed ticket getting confirmed. The “Train Man” enables a PNR search, seat availability options. The Rail Yatri combines all of these services, besides allowing passengers to book for train, bus or cab travel and a choice of hotels to stay at. Meanwhile, majority of the correspondence between rail officials these days is being done on “WhatsApp”.

What is the extent and scale of the environmental damage being caused because of the running of trains?

Globally, there are specialized agencies that undertake studies in such matters. But, the Indian Railways have refrained from hiring such firms. The saving grace is this: The Railways seems to have realised that environmental protection depends on the quality of material that it procures and uses.

The national transporter annually procures approximately 20,000 items worth almost Rs. 35,000 crores. According to existing practice, these are purchased on what is called the “L1 basis” (the lowest bids).

The Indian Railways now seems to realise that L1 is not necessarily a cost-efficient system as it does not consider the lifecycle costs and the adverse environmental impact of using such material. A 'sustainable procurement' policy, therefore, is now being considered. Under the aegis of the Finance Ministry, a task force on 'sustainable public procurement' has been set up. So far, six meetings of the task force have happened.

The good news is that luxurious railway saloons have now been opened for commercial use. But in the ten-odd months since the Railway Board decided to allow common passengers to undertake a saloon journey, just one such journey has been completed; when a family travelled back and forth from New Delhi to Vaishno Devi.

One reason for the lack of public interest in saloon travel are the prohibitive costs. Regardless of the number of persons who travel, a saloon journey can be booked only after payment equivalent to the First-Class fare of 18 persons. Besides, charges for detaining a train at a location come extra and expenses towards the services of the uniformed “khanshamas” (cooks and waiters) are to be accounted for, in addition.

There is a more systemic issue about saloon travel: While saloon travel has been allowed for common citizens, the bureaucracy seems unwilling to let this happen. Of the 62 Air Conditioned and 222 Non-AC Broad Gauge saloons that the Indian Railways have on its inventory, only five have been let out for travel by common citizens. These are also currently unfit for use; as these coaches need refurbishing. “These will be redesigned and retrofitted in order to serve passenger needs,” said Mahendra Pratap Mall, CMD of the Indian Railways Catering and Tourism Corporation (IRCTC).

In past years, saloon travel – considered a legacy of the Colonial era – has essentially been undertaken by Railways Ministers and senior railway officials. Called the Reserved Accommodation (RA) carriages in railway jargon, these have also served a functional purpose as “Inspection Carriages” to reach accident sites and remote railway lines not connected by road or air. These are sometimes utilised to train fresh employees.

At the same time, the “misuse” of the saloon facility has provided the material for among the most enduring of rail stories.