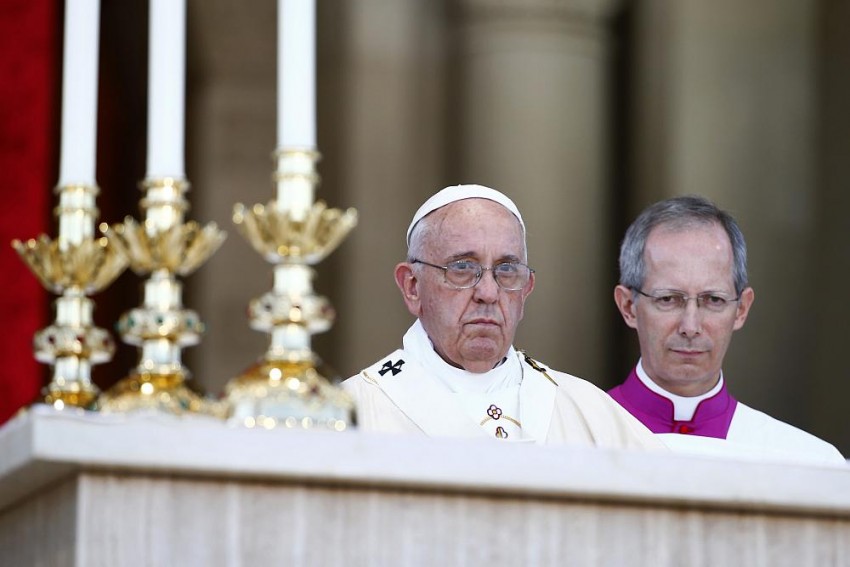 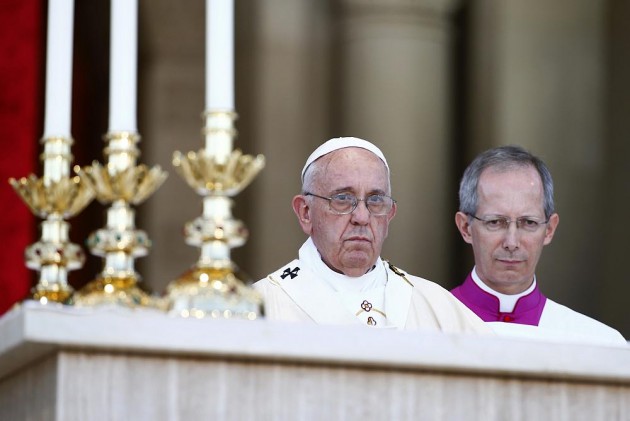 As 78-year-old Pope Francis pays a historic first time visit to the United States of America and is all set to address the United Nations on September 25, representatives from three organisations urged the media to pressurize the Vatican to take concrete steps to address the crisis of sexual assaults by priests.

The Survivors Network of those Abused by Priests states that while improving church finances, governance and morale, "Pope Francis makes no strides in improving children's safety. He can do little to stop climate change, political strife or the throngs of refugees travelling towards Europe. He can do lots, however, to stop clergy sexual violence and cover ups. But only if he summons the strength to stop talking about clergy sex crimes and cover-ups and starts preventing them."

Another group BishopAccountability.org says that priests who have been kicked out of US dioceses because of child sex abuse allegations are thriving today in church assignments in South America and the Philippines, according to global research.

"One reason for this devastating situation is simple: the Catholic Church outside the United States has no "zero tolerance" provision for abusive priests. We urge Pope Francis to mark his first visit to the United States by announcing an end to this terrible situation. As a first step, he should pledge to enact true zero tolerance in the Universal church," says this group.

The Center for Constitutional Rights feels that the Pope Francis' public statements about the Vatican's concern for children and other survivors of sexual assault by priests are at odds with the Vatican's actions under his leadership. "This week, amidst discussions of climate change at the United Nations Assembly and elsewhere,he should explain the Vatican's formal submissions to the UN Committees that called them to account last spring. If Pope Francis truly wants to bring change to the church, he must ensure the Vatican complies with the UN recommendations, increase transparency and order all cases and reports to be turned over to local civil authorities for independent investigations," says the human rights group.