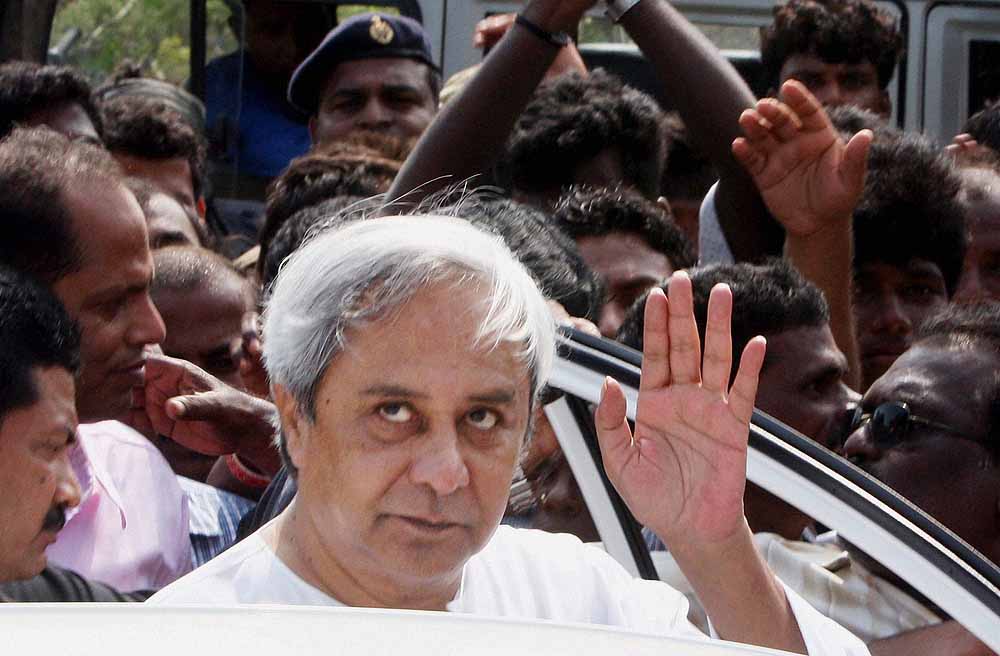 By now the whole country has acknowledged the stellar role played by the Odisha state government in dealing with the challenges of Cyclone Phailin.

Those familiar with BJD's Baijayant ‘Jay’ Panda were therefore not surprised by his gracious acknowledgemet, in his column in the Indian Express today, of "the efforts and contribution of various other national authorities ... including the Indian Meteorological Department, the National Disaster Rapid Action Force, and the defence forces, which positioned and kept ready helicopters and other resources for deployment as necessary."

The favour was characteristically not returned to the state auhorities by any of the UPA ministers who scrambled to take credit for their government's role, or in any of the three press releases issued by the defence ministry today: 1, 2, 3.

While that was par for the course, Mr Panda's column explained how this was not just a fortuitous development or a fluke or that the state administration just lucked out:

While Odisha's preparations for cyclone Phailin seem to have come as a pleasant surprise to many around the country, the people of Odisha had come to expect it. During several major, middling, and minor natural disasters during the last 14 years, Naveen Patnaik has not only led by example, but has gradually honed the state administration's disaster management capabilities to a very high standard

Take, for instance, the flooding of August and September of 2011. While not as devastating as Phailin, it was nevertheless very major, causing immense damage in 19 districts, with about 100 casualties. Yet, flooding of a similar magnitude in the early 1980s had killed thousands, and that too on a much smaller denominator of the total population.

The reasons behind the dramatic drop in casualties in 2011 will be familiar to anyone who has followed Odisha's efforts now for Phailin: constant monitoring of weather patterns and warnings, early reviews with and instructions to district authorities, positioning of relief materials and teams well in advance, coordination with the Central government for defence and other agencies' assistance, and most important of all, evacuation of large numbers of vulnerable citizens to safe locations.

Here's to hoping then that this experience will "indeed prove to be a turning point":

The successful containment of casualties, and the attention and all round kudos that the preparations for Phailin received, have set a high standard for what governmental authorities can do when they apply themselves. Even more importantly, it serves as a benchmark for what citizens throughout the country can, and indeed should, expect of their government.