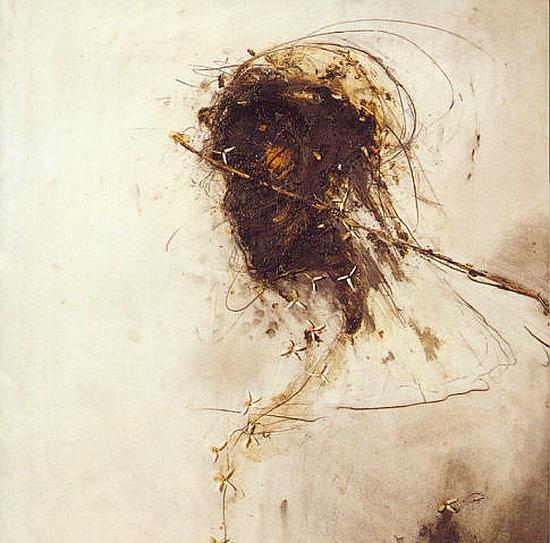 Recently the Supreme Court lifted the 1990 ban which had been imposed on the rock opera Jesus Christ Superstar, preventing it from being staged in Kerala.

The court said that since Jesus Christ Superstar had already been produced all over the world and is available online, a ban, based on an order by the district collector, serves no purpose.

In 1988, there was another movie on Jesus Christ that got into trouble. This was Martin Scorsese’s controversy-laden film The Last Temptation Of Christ.

Rajiv Gandhi, who was the prime minister at that time gave assurances that the film would not be screened in India, exactly 10 days after he seized and banned Salman Rushdie's Satanic Verses for being 'offensive' to Muslims.

The soundtrack of this film by Peter Gabriel which was released a year after the film hit the big screen is a work of art in its own right. The record is named after the film's working title - Passion.

Built on a foundation of Middle Eastern and North African rhythms and melodies, Passion is unsurprisingly Peter’s most spiritual work, no more so than when the alternately ascending voices of Nusrat Fateh Ali Khan, Youssou N’Dour and himself interweave on the title track. Nusrat and Youssou are far from the only notable guests; the cross-continental gathering of musicians also includes Senegalese griot Baaba Maal, jazz drummer Bill Cobham and avant-garde trumpeter Jon Hassell among many others.