Papa Wemba, The King Of Rumba Rock: A Playlist 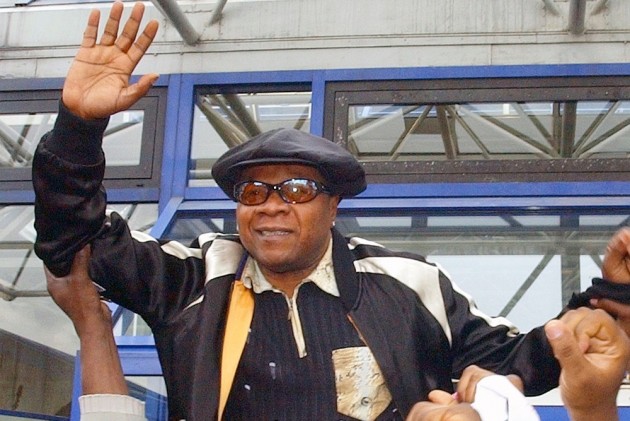 66 years old Papa Wemba was performing at the FEMUA 2016 festival when he collapsed on stage. He died before reaching hospital.

Known in the Democratic Republic of Congo as the King of Rumba Rock, Papa Wemba has worked with many international artists including former Genesis singer Peter Gabriel.

In his memory, we bring to you a playlist of some of his best music: