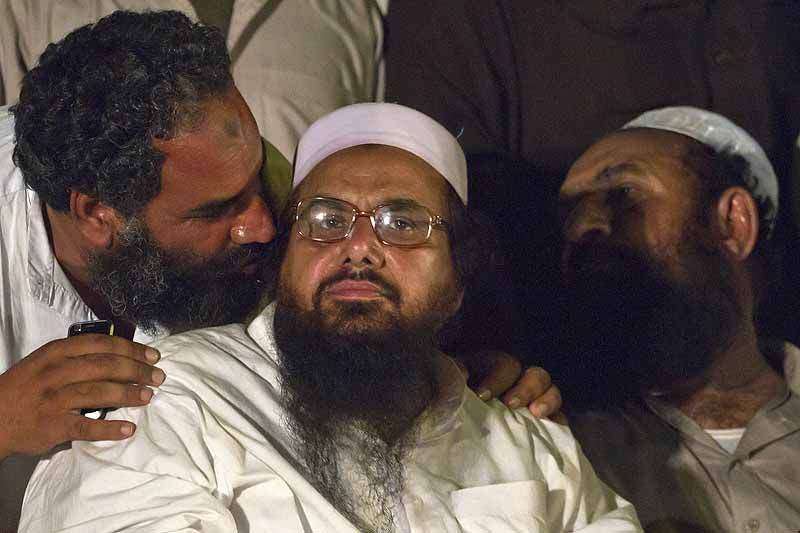 Only yesterday, a report in Dawn elaborated on Pakistan’s urge to create a coterie of countries bigger than SAARC due to its view that India has been dominating the big PR exercise. It was the same newspaper and notably, journalist Cyril Almeida who broke the front-page storywhich said that the country’s military and civilian government were at loggerheads over the former’s support to anti-state actors like the LeT, the Taliban and the Haqqani network.

The Pakistani dispensation called the reports “fabricated” and “speculative reporting” and issued three denials. In the middle of all of that, Almeida was put on the ‘exit control list’ and resultantly banned from leaving the country. While the Indian press (expectedly) went to town with the story, the Pakistani press has been no shrinking violet here either. The media from across the border has been pretty damning of the self-harm the establishment is doing to its image overseas.

In an editorial published in The Nation, a newspaper believed to be close to the establishment, was pretty damning. Titled ‘How to Lose Friends And Alienate People’, it sticks by the Dawn and Almeida’s story and asks a pertinent question to the establishment: “But the government and military top brass in yesterday’s meeting delivered no explanation for why government MNA’s are protesting the visible presence of banned outfits in Pakistan. Or why possible action against Masood Azhar, or Hafiz Saeed is a danger to “national security”. Or why Pakistan faces increasing isolation? We’re all ears.”

Chiding and questioning the government on lecturing the press on how to do its job, the paper has gone all out and even has advice for the establishment: “Leave Journalists alone”. There is a North-Korea-inspired dig too with the newspaper warning of how Pakistan being perceived abroad.

“Worry a great deal about Pakistan’s image abroad – some of our actions and inactions as a country are indefensible – everyone knows it, no matter how much we may pretend otherwise. Salvage your own newly-minted reputation as a government envious of Kim Jong Il's press management.”

Also, in an earlier edit published on October 8 titled ‘Reasonable Doubt’, the same newspaper had questioned why JuD supremo Hafiz Saeed was roaming free and how much evidence the government needed to put him away.

Sarcastically, it said: “Hafiz Saeed has a bounty of $10 million United States government bounty on him and that’s not because he runs a charity organisation that extends its services to 100 towns and cities across Pakistan”.

And giving the government flak for jailing people for hate speeches it wondered why an “internationally claimed terrorist who has a sizeable bounty on his head” is free to make appearances and speeches.

Meanwhile, the Dawn, which has been at the centre of this entire circus says that it did not expect the “furore”, in an edit this morning. It called for a removal of Almeida from the exit control list so that the government could “salvage some of its dignity”.