'One Small Incident Of Rape In Delhi...': Arun Jaitley 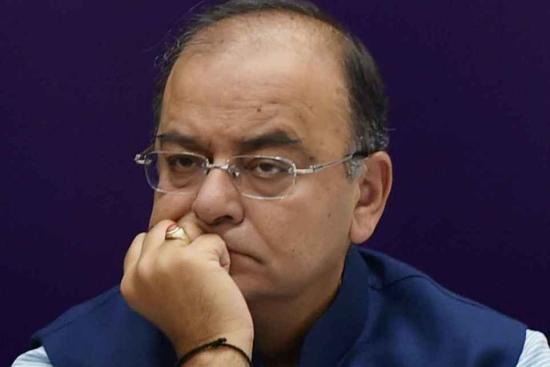 Finane minister Arun Jaitley has caused shocked anger at his callous remarks about the brutal gangrape and murder of a 23-year-old paramedical student in 2012.

While addressing a conference of state tourism ministers on Thursday, August 21, Jaitley said:

When a storm of protest broke over his shocking statement that seemed to trivialise the Dec 16, 2012 rape that shook India, the finance and defence minister merely said that he regretted his remark was misconstrued.

"I regret that some word that I used was construed as insensitive, that was never my intention. I have always been very outspoken about issues relating to crime against women. I am very sensitive to these issues myself," he said.

Jaitley also added that, "I had spoken at length as to factors which hurt tourism in India; one of factors I mentioned was crime against women."

In a seeming effort at damage control, when the full text of his speech was made available by PIB, it omitted the word "small".

It was only when a TV channel played his full speech that his staunch suppoters clearly heard him indeed saying what he was reported to have said:

‘A law and order problem, one small incident of rape in Delhi advertised world over is enough to cost us millions of dollars in terms of... lower tourism. So we have a national responsibility especially when God has blessed us with everything, which a tourist wants to see... ‘