Many in J&K fear that the state could become another Xingjian. The petitions against the Article 35A, which debars Indians from outside J&K from purchasing land and getting state government jobs in the state, are seen more as political in nature than legal. 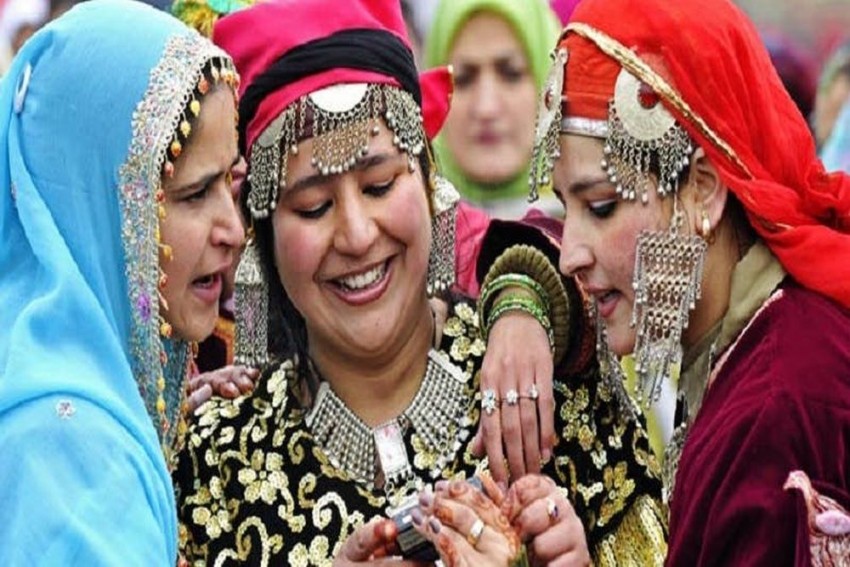 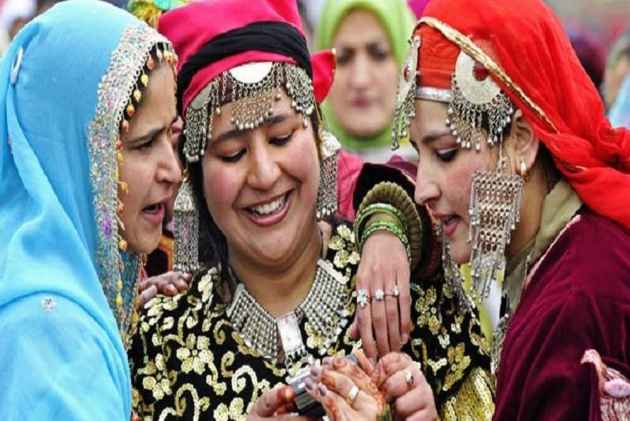 As the debate rages on about the Article 35A, Jammu and Kashmir continues to be on the edge. Many outside the state are enthusiastic, thinking that if the Article is gone, people from the mainland India will rush to the northern state and settle there. Many in J&K fear that the state could become another Xingjian. The petitions against the Article 35A, which debars Indians from outside J&K from purchasing land and getting state government jobs in the state, are seen more as political in nature than legal.

That the petitions challenging the Article 35A were filed only after the BJP came to power at the Centre has added to the apprehensions among people. Mainstream regional political parties such as the National Conference or the Peoples Democratic Party alleged that lies are being spread to make the Article 35A and Article 370 as an election issue.

The first petition was filed in 2014 by a non-governmental organisation called We the Citizens, which is widely believed to be affiliated to the RSS, arguing that the Article 35A is "unconstitutional".

Later in 2015, West Pakistan Refugees filed a petition against the Article on the grounds that it creates a “privileged” class of permanent residents who are entitled to various rights.

Two women, Dr. Charu Wali Khanna and Seema Razdan, in their petitions, argued that the Article promotes "gender bias and discrimination". Khanna has said she has "anecdotal proof" that she is a state subject as her ancestors had left Kashmir during the Afghan rule (1752-1819). However, she has no documents to support her claims. Imagine, Khanna moving to Assam at the time of NRC with this argument!

The fact is that if a woman from J&K marries outside the state, she doesn’t lose property rights, something the High Court had settled a long time ago. In fact, former chief minister Omar Abdullah said on record that his sisters, who are married outside the state, own property in Kashmir as much as he does.

Are then the Article 370 and the Article 35A, which give the special positions to Jammu and Kashmir, the only such articles in the Indian Constitution?

The Article 371A of the Constitution of India say: “Notwithstanding anything in this Constitution, - (a) no Act of Parliament in respect of – (i) religion or social practices of the Nagas, (ii) Naga customary law and procedure, (iii) administration of civil and criminal justice involving decisions according to Naga customary law, (iv) ownership and transfer of land and its resources, shall apply to the State of Nagaland unless the legislative Assembly of Nagaland by a resolution so decides.”

The Article 371G on Mizoram reads: “Notwithstanding anything in this Constitution, - (a) no Act of Parliament in respect of – (i) religious or social practices of the Mizos, (ii) Mizo customary law and procedure, (iii) administration of civil and criminal justice involving decisions according to Mizo Customary law, (iv) ownership and transfer of land, shall apply to the State of Mizoram unless the Legislative Assembly of Mizoram by a resolution so decides.”

Legal expert AG Noorani says: “This provision (Article 371A) inserted in 1962 explicitly bars the Parliament of India from making any law in respect of ‘ownership and transfer of land’ in Nagaland and also ‘its resources’. If some people single out Kashmir for hostile attention because of Article 370A and 35A of the Constitution of India, it is for reasons not hard to seek.”

When the Article 35A was challenged, initially the issue was flagged by the National Conference and the PDP. Later, separatists jumped in and argued that the government of India is out to "change demography of the state having more than 70% Muslim population, which could impact the final resolution of Kashmir".

As the separatists now spearhead the agitation in Kashmir against tempering with Article 35A, Omar Abdullah didn't miss out on the opportunity to take potshots at them on Twitter.

“Protecting #Article35A is a tacit acceptance that J&K’s future lies within the Constitution of India otherwise how would it matter if it were struck down or diluted?,” Omar tweeted.

“Kashmir has shut down to protect a provision of the Indian constitution. When was the last time anyone was able to frame that headline?” asks Omar.

In a way, Omar questions the separatists for rejecting dialogue offers under the Indian Constitution but announcing statewide strikes for keeping the constitutional provision intact.

Meet The Mini-Helicopter: Weighs 10Kg, And Can Stay Airborne For An Hour