No Toilet, No Bride 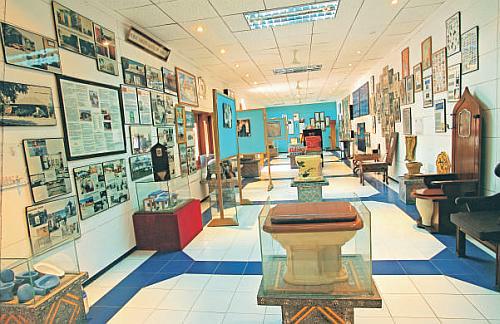 The Telegraph reports on the saddest stink in the world:

India is at the top of an unenviable heap that may invite involuntary sniggers but carries with it the seeds of an inexcusable tragedy.

A global report has put the number of Indians who defaecate in the open at 665 million — more than half of the 1.2 billion people estimated to have followed the practice worldwide in 2006.

A related piece of statistics brings out the magnitude of the fallout: India also accounts for the highest number of child deaths from diarrhoea. Over 386,000 children — out of the 1.5 million worldwide — who die annually from the infection are from the country, according to a report released by Unicef and the WHO on Wednesday.

Apart from other methods to propagate awareness, as Rhys Blakely in Mumbai reported in the Times, London some months back, is the campaign that is the headline of this post:

The slogan - often lengthened in Hindi to “If you don't have a proper lavatory in your house, don't even think about marrying my daughter” - has been plastered across villages in the region as part of a drive to boost the number of pukka facilities. In a country where more households have TV sets than lavatories, it is one of the most successful efforts to combat the chronic shortage of proper plumbing.

That is probably partly because of the country's skewed sex ratio, with 8 per cent more men than women, leading to a “bride shortage”. Woman generally have also become more vocal in their resentment at having to relieve themselves outside, giving brides more leverage in premarital bargaining.

(Link in separate emails via Shyamal Ghosh and Aparna Kohli)