Nita Ambani's Y-Security Cover Gets Her on Twitter Trend 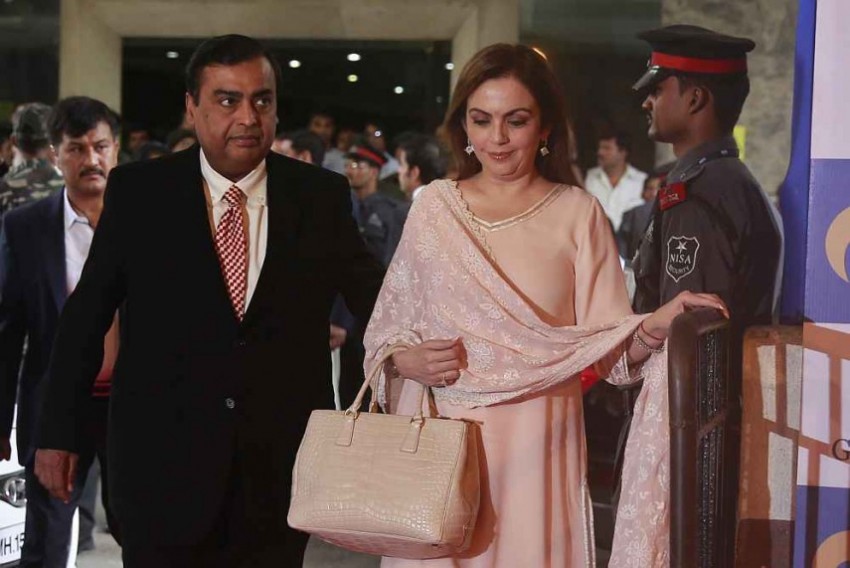 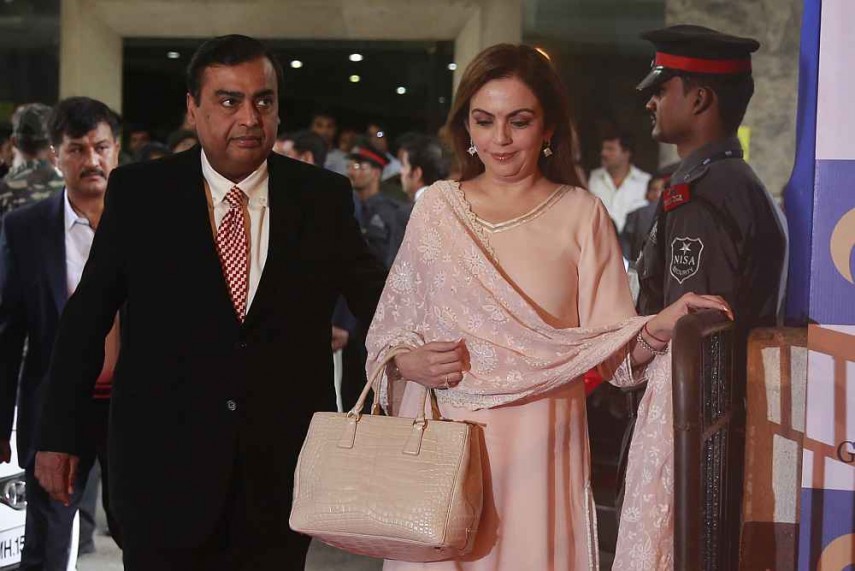 With news breaking that Nita Ambani, the wife of Reliance Industries chairman Mukesh Ambani, will be given government security, Twitter has been buzzing with some angry, some funny and some downright mean views.

Nita Ambani will get Y category security and will be surrounded by 10 CRPF personnel whenever she is travelling. A  home ministry report had said she was under threat.

Mukesh Ambani already enjoys Z category security which is a grade higher than what his wife has been given.

The announcement may get some barbs for the Narendra Modi government whose supporters had been trolling the Congress-led UPA for bestowing similar privileges on Congress chief Sonia Gandhi’s son-in-law Robert Vadra.

#NitaAmbani & #BabaRamdev give Y & Z degree #security while RTI activists & witnesses against powerful, are chopped up in alphabets. Waah!

#NitaAmbani ! We all know how @narendramodi_in wants repay them , then why should be worried? https://t.co/nGGPXoNyDF