Naxalbari: A Meeting With Kanu Sanyal

Kanu Sanyal, one of the founder members of Naxalite movement, was found hanging at his residence at Seftullajote village, 25 km from [Siliguri], today. 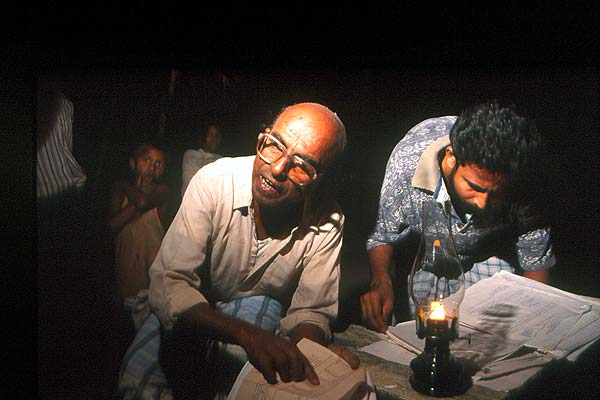 Some nine years back, Sandipan Deb went to Naxalbari where it all began: the peasant revolt that, in 1967, gave the world a term—Naxalite—which still evokes hope, rage, grief and fear. This is what Kanu Sanyal,  one of the key early leaders of that attempted armed revolution, told him then:

"Our movement failed because you can't liberate a country by killing individuals. You kill a landlord, his son will come. You just lose the people's support. The revolution can come only through an armed mass struggle. But CM [Charu Majumdar] said mass organisations like trade unions were of no use, that unless you wet your hands in the blood of a class enemy, you are not a true Communist. I don't think you become a true Communist by killing a traffic policeman."

Read the full piece: Naxalbari: Home To The Revolution